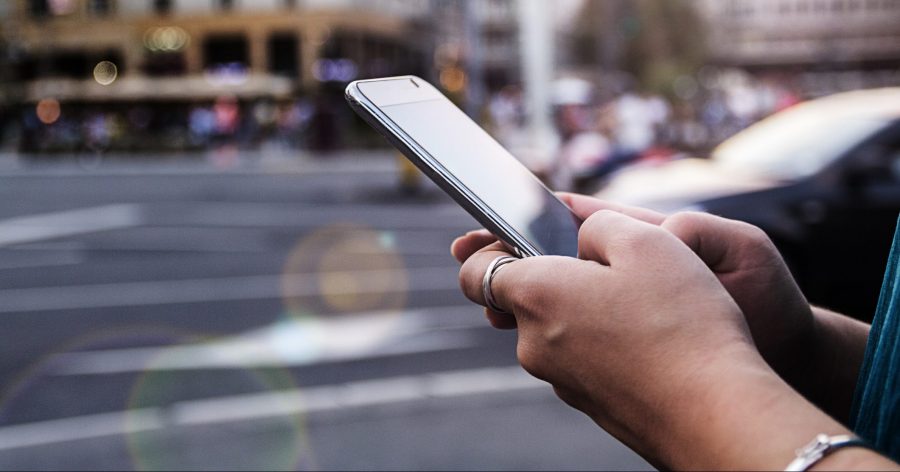 A few days ago I re-watched a video that I was using extensively in my presentations nearly a decade ago. The name of the video was “Is social media a fad?” Apparently, since 2009 the updated versions of it, under the same title, were produced almost every year. When you watch those videos, the bottom line is obvious: social media is not a fad. It is a new way of communication, much more now  than in 2009.

But is digital diplomacy a fad? When I asked this same question on this blog eight years ago, rather rhetorically, I truly believed it was not. Today I think I should correct my opinion, and here is why.

Diplomatic outreach on social networks: numbers that show nothing?

Digital diplomacy came into existence about 10 years ago with the invention of social networks and appearance of a group of diplomats that wanted to introduce them into diplomacy. This innovative effort has got different fancy names, among them Diplomacy 2.0, and that all sounded like a promise of a better diplomacy. Back then, in 2008, I was one of those enthusiasts who tried to introduce this concept and encourage diplomats to adapt to a new – digital – world.

After returning from a post in California where I had my first experiences with Facebook and My Space, I believed that the social media will open new opportunities for diplomats. I believed it will revolutionize diplomacy itself. Well, whenever you try to revolutionize something, you shouldn’t be surprised that the first reactions to your ideas will be somewhere in the range between skepticism and mockery. Some of my colleagues-diplomats look at the digital diplomacy as a kind of a game that has nothing to do with diplomacy. Since then many of them have changed their view. What was even of greater significance, Ministries of Foreign Affairs of so many countries embraced digital diplomacy in their work. And yet, 10 years into digital diplomacy “revolution”, it’s my turn to express some skepticism about Diplomacy 2.0 and its unfulfilled promise.

“Last week, when participating in a digital diplomacy conference, I felt as if I had encountered the Battered Bastards of social media. The conference, which was organized by the Dutch Foreign Ministry, brought together diplomats and academics from numerous countries. Over the course of two days, the participating diplomats repeatedly expressed their frustration and disillusionment with social media and its possible utilization in diplomatic activities. Understaffed, ill-equipped and facing growing expectations, these diplomats are still active on social media yet without any strategy in mind. They are online simply because one has to be online, they post because everyone else is posting and they are communicating with that familiar, yet unknown entity called “the public”. – Ilan Manor’s blog, February 8, 2018

From personal experience I know that if feels really good to use statistics about Facebook page or Twitter handle, especially when it comes to reporting to the headquarters. I know how exciting it is to see one of your posts or tweets going viral. The networks themselves are going out of their way to provide you with accessible statistics about the “influence” of your accounts. All those “impressions” look indeed very impressive.

But after 10 years of tweeting, “facebooking” and “instagraming”, how much diplomatic goals were really achieved thanks to digital diplomacy? What are the new audiences that were successfully reached out through social networks and did you succeed to change their attitudes towards the country you represent?  Did you really improve international reputation of your country or its perception in the world with the help of your digital diplomacy projects? And you know what – what about the minimalistic goal of all – were you better-equipped ain informing the foreign public about your country’s policies using social media presence? On all these accounts, digital diplomacy will get a “Fail” grade, with minor exceptions here and there.

Beyond this shared feeling – which is so different from the excitement and enthusiasm of the first years of digital diplomacy – there are real concerns, behind the numbers and statistics.  It is important to say that these concerns are coming primarily from diplomats and ministries that were the first-comers into the field and uphold the leadership positions in the digital diplomacy: US, Canada, Australia, Britain, Holland, to name a few. While they are happy to report about growing numbers of the social media accounts of their embassies and consulates there is also an understanding that these numbers are not representing much. (For more explanation on problems with Facebook and Twitter metrics read here.) The metrics can show you some general trend about your audiences, but they don’t measure your real influence with them.

Thanks for an interesting perspective. It sounds like it’s difficult tracking the impact that social media has on real-world events. Perhaps a new form of metrics is needed for quantifying their power over everything offline?