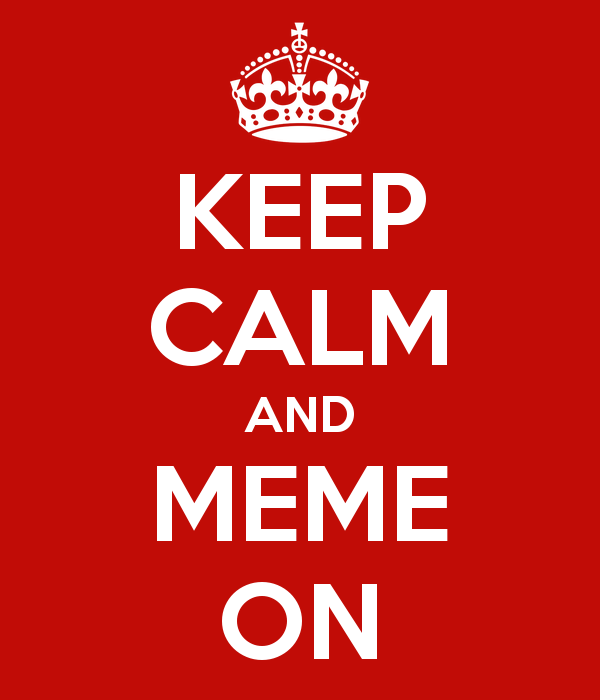 When was the last time you savored every word in a five paragraph-long email? Or managed to endure an hour-long meeting without zoning out at least three times?

Just because your answers were “never” to both of those questions doesn’t mean you have an abnormally poor attention span; it means that there is a disconnect in the way your agency is communicating. 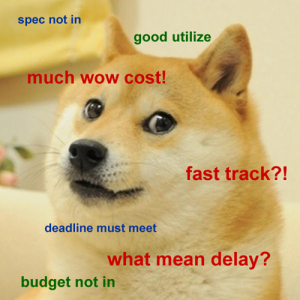 The fundamentals of communication was the subject of the “Memos, Meetings, and Memes: Communicate ALL THE WAYS” breakout session during the NextGen summit. Hosted by U.S. Department of Housing and Urban Development staff members Laura Kunkel and Michael Lawyer, the breakout session examined how we can better communicate our ideas.

Kunkel started off the session by asking everyone in the audience to silently think of his or her best idea and then say the idea aloud. The result was an overwhelming jumble of words. The oversaturation of messages, the speakers explained, is the problem everyone faces when communicating. How is your idea supposed to stand out amongst the noise?

The key, Lawyer told the audience, is wrapping your message in the way that is easy to spread and grow. A lot can get lost in translation in a long email, but a meme can be digested with a glance and shared with a click.

Here are the best practices Kunkel and Lawyer discussed during the breakout session.

1) Never reply all. Your inbox can got from empty to stuffed thanks to that pesky ‘Reply All’ button. Give your entire office a break and keep email threads in smaller channels.

2) TL;DR (Too Long, Didn’t Read): When you have no choice but to write that dreaded 1,000 word email, include a section at the bottom where you sum up the email’s main message.

3) Take it Offline: Sometimes, talking to coworkers in person is better than shooting them an email. Personally reach out to colleagues for smaller requests and comments.

1) Get to the point: No one will read the third paragraph of your memo, so put the most important information in the beginning.

2) Be brief: Again, no one will read the third paragraph of your memo. Cut unnecessary information to keep your message concise.

3) Re-read: When you have less verbage, typos and grammar errors stand out. Re-read and edit your memos for clarity and spelling.

1) What do you want: Always enter a meeting with a goal in mind. If you have a clear idea of your end goal, you can better guide the meeting.

2) What do people think: You need to be your project’s greatest champion, but you need objective feedback too. Use meetings to find out what people think about your big idea.

3) What just happened: Before leaving the meeting, ensure that everyone is on the same page.

1) Get holistic: Get in touch with the type of meme your audience enjoys and understands. For example, NASA’s Twitter account for the Mars Rover tweeted “I AM IN YOU!!” when it first landed on Mars. The sentence is a reference to ‘Portal,’ a popular video game NASA’s followers were certain to recognize.

2) Embrace the comedy: Memes are weird, but this can work in your favor. “I AM IN YOU!!” doesn’t make grammatical sense, but thousands of Twitter users can instantly connect to the quote. Instead of resisting the weirdness, embrace it with everything you have.

3) We’re all aristocats now: Anyone on the Internet has the power to push your message forward, not just the higher-ups in your agency. Once you make a meme, make sure you spread it like wildfire. That funky NASA tweet was shared over 66,000 times.