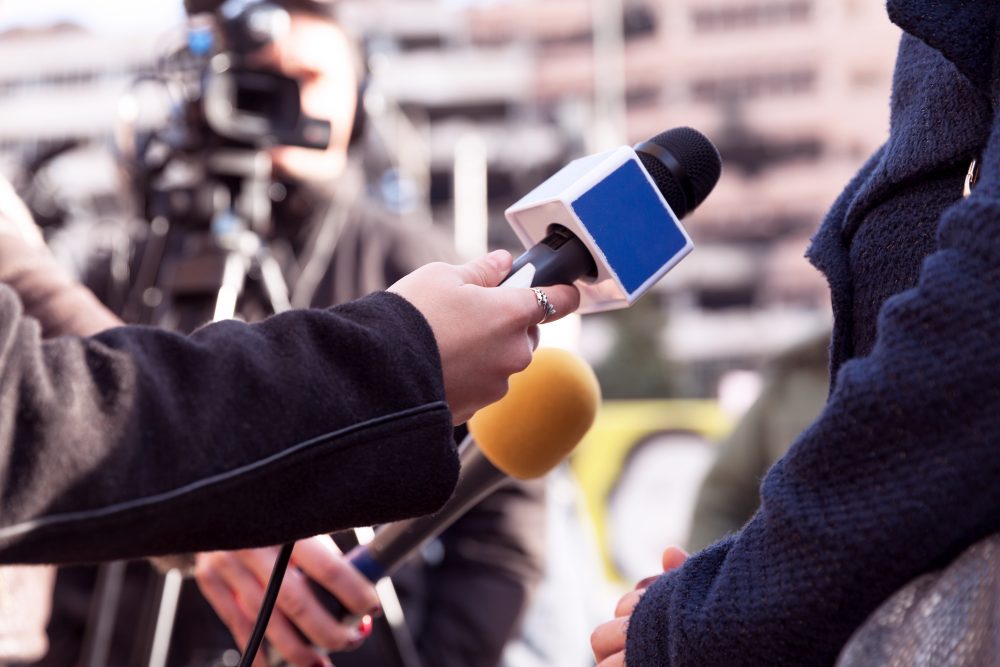 If you are a government official – no matter the local, state or federal level – you have more than likely had the opportunity, at some point during your career, to talk to a reporter.

For some of us, it’s part of the job description.

But, here’s the real question – have you ever gone (gasp) ‘off the record’ with a reporter?

The irony is there are so many of us in local government communications that started our careers in journalism. Learning to be a reporter in the early eighties was much less tricky a thing than today, but somewhat daunting nonetheless. Getting a source to go ‘off the record’ conjures that shadowy image of Hal Holbrook talking to Robert Redford in a Georgetown parking garage.

In fact, the first rule of media relations for government communicators is that you are never to go ‘off the record’ with members of the dreaded news media. I have stood in front of thousands of people over the years, preaching the gospel of media relations and AP Style. The first commandment is to assume you are always on the record.

However, and you heard it here first, there are, in fact, perfectly reasonable times to go ‘off the record’ (albeit at your own peril, so be absolutely sure you know what you’re doing).

When are those times?

No reporter, worth his or her salt, will disregard or disavow an ‘off the record’ statement. Still, whatever the situation, there are certain sacred tenets of the practice that must be observed:

The best rule is, of course, to avoid it when you can, but be equipped to deal with it only when necessary – and, to coin a phrase, let’s be careful out there.

Diversity of Thought in a New Administration?

Get Control of Your Inbox on Email Debt Forgiveness Day