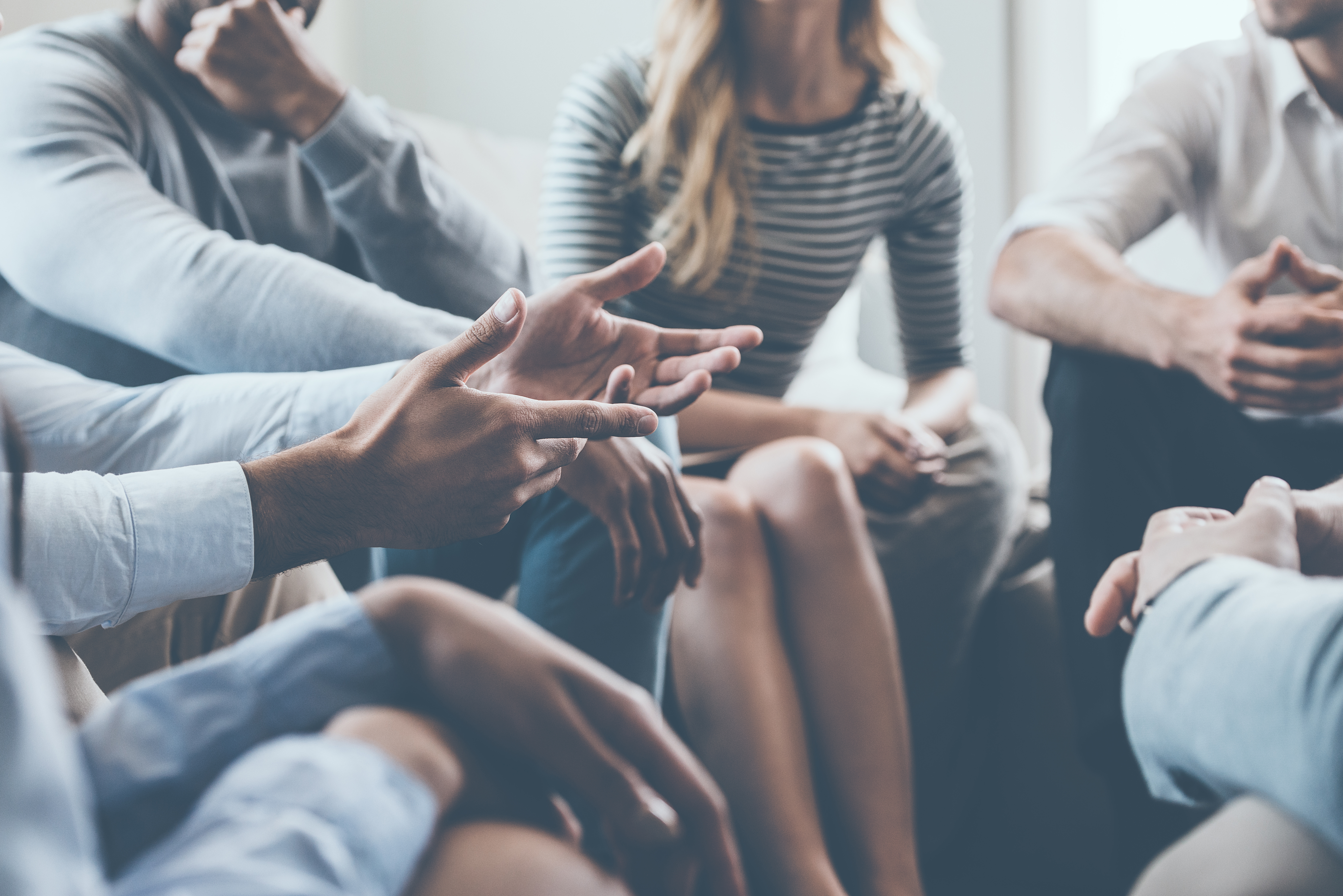 Last posting: I told you how I came up with this list of advice for folks just entering government service. It may sound cynical in spots, and it is unconventional, but rest assured that all this advice has worked for me. Now, the next five pieces of advice from the list of ten.

The Warren Buffet Rule of Advice – This is what I use to determine when to take someone’s free advice. Imagine you are sitting on a park bench. A fellow comes up and offers to give you financial advice. Before taking the advice, ask if the fellow uses the advice himself. Is he dressed nicely? How is his bank balance? Can he buy you lunch? A good lunch?

Now, imagine Warren Buffet sits down next to you and offers you free financial advice. Does Mr. Buffet have a few hours? Would he like lunch (I am buying)? Does he mind if I take notes? Can I videotape his advice? The point is that you consider whom the person is giving the advice before taking their advice. Have they used their advice and how did it work out for them? Who to take advice from seems obvious, but you will be surprised how often people act on free advice without considering the source of that advice.

I Don’t Believe in the No-Win Scenario – Probably the most inspiring piece of advice I had ever received, and it was from Captain Kirk himself. You are going to face many situations in government that seem insurmountable. Moreover, like the No-Win Scenario, everything you try will not work. That is when you need to step back and look at the situation. The best way to beat a No-Win Scenario is not to get into one. The second-best way is to “change the parameters of the test.” Don’t accept the rules of the situation as a given. Where can you bend the rules, or escape the rules entirely? Don’t sacrifice your integrity or break the law in the process, however. However, don’t also accept every situation unquestionably. There might be some parameters you can tweak.

The Married with Children Strategy – For those who are too young to remember, The Cosby Show of the 1980s was a huge hit. The Cosby Show was on back when there were three networks (ABC, CBS, NBC). At the time, there was a new network startup called FOX. Now, FOX had to get viewers and get viewers fast if FOX was going to be the fourth network. So, FOX created a project by the codename – The Anti-Cosby Show. Take the warm, family wholesomeness of The Cosby Show and create a show that was the exact opposite. Thus, Married with Children premiered and became a huge hit among the viewers who had overloaded on the sweetness of The Cosby Show. You will see the same thinking with some innovators who take an established project, program, whatever and completely reverse it. It is quick; it is easy, and, sometimes, it even works. Sometimes.

The Stargate – This metaphor comes from my favorite book on public administration: If We Can Put a Man on the Moon. The book should be required reading for everyone entering the government. The book describes a ten-step process on why the government cannot seem to do the big things it used to do such as the Interstate Highway System or the Apollo Missions. Right in the middle of the process is the “Stargate.” If you are familiar with the movie of the same name or the three Stargate series that were on the Scy-Fy Channel, then you know that a Stargate allows instant travel between any two points in the universe no matter the distance. In this case, on one side of the Stargate is Congress or the President and their laws or executive orders. On the other side is your agency. Both seem like alien worlds to each other connected only through the Stargate. Anything sent from one side of the Stargate to the other side can seem distorted or totally alien. Even so, your agency must implement the law or executive order no matter how well the agency understands what just came through the Stargate. Learning how to navigate both worlds on either side of the Stargate will help your career.

Chicken Committee Chair – Back when I was teaching in person at the University of Louisville, I would volunteer for the Communication Department’s “Soul Food for the Good” fundraiser. One year, I was selected the Chicken Committee Chair. The job of the Chicken Committee was to go to the local grocery store deli on the morning of the fundraising lunch to pick up the 200+ pieces of freshly fried chicken and bring them back to the university. When I asked, who was on my committee, I was told I was the only person. “That is why you are the chair,” they said. Long story short: I burnt my fingers loading the large boxes of greasy chicken into my car, had to drive with my head out the side window because all my windows were steamed up, had to fight off dogs when I stopped at a traffic light, and my car smelled like fried chicken for about two weeks.

The point is that even though it was not a glamorous assignment and I had to do it alone, the fried chicken was the essential part of the fundraiser. Without my efforts, all we could sell were sides, and that would not have made the fundraiser the resounding success that it was. So, even if you have the “honor” of being the Chicken Committee Chair, do the best job you can and make it successful. People are counting on you.

Great article! I never heard of “If we can put a man on the moon”. This is one of the more useful articles by Govloop! Keep em coming!