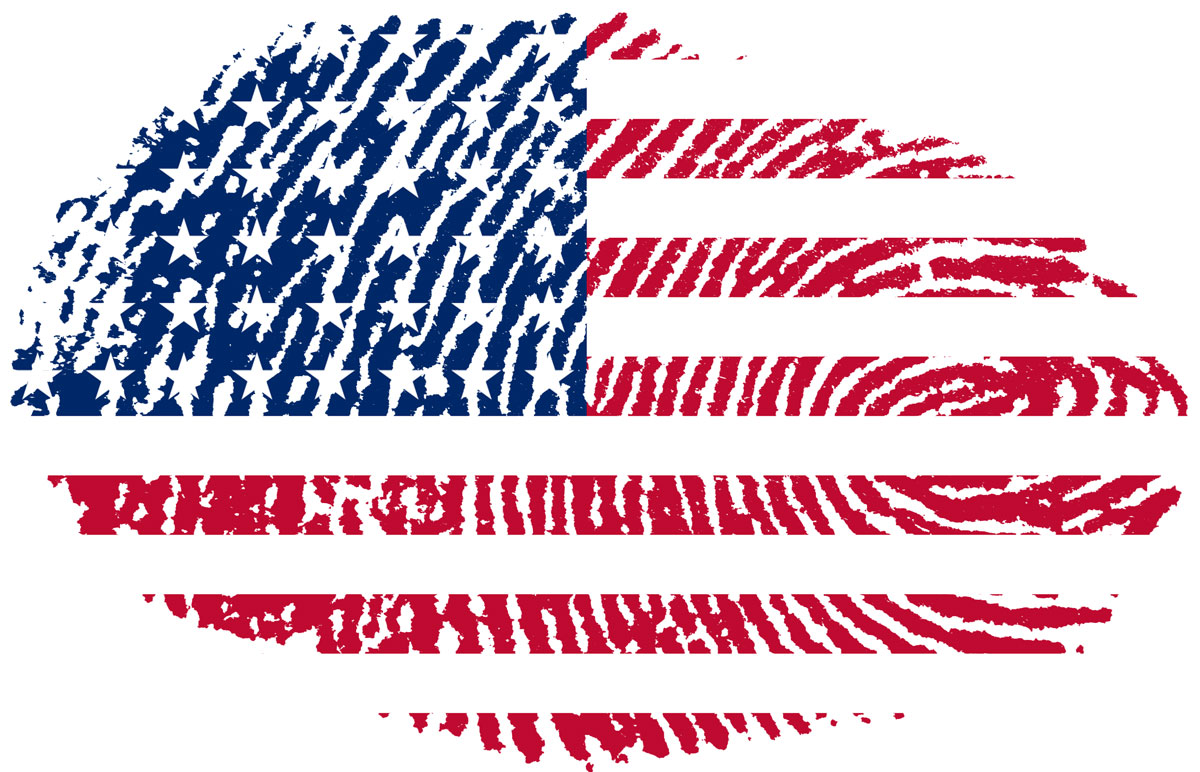 Last week, the Office of Personnel Management (OPM) announced that “sensitive information” on 21.5 million personnel was stolen from their systems.

As the U.S. government begins to deal with this massive cybersecurity breach, many have taken to Twitter to share their feelings, ideas, conspiracy theories, and even some gallows humor.

(Disclaimer: These tweets are short takes of people’s thoughts, often written quickly, sometimes emotionally. They do not reflect the opinions of the author or GovLoop.)

Hackers likely stole EVERY SINGLE background investigation form completed by OPM since 2000. Every single one.

Security experts, pundits, and armchair technologists are weighing in on what the U.S. government and its employees should do next.

The gov't needs to fix its own cybersecurity before proposing bad "solutions" like CISA. https://t.co/iuL6EdZJ0V pic.twitter.com/78hZbras4Z

More than a week before, after announcing a smaller but still severe hack, the OPM took some action by shutting down its database and moving its security clearance process to paper.

Out of an abundance of caution, OPM has temporarily taken our background investigation system (e-QIP) offline: http://t.co/8mHxWECVan

This move got blowback, both before and after the OPM released the updated number of those affected by the hack.

I'm surprise #OPM didn't take it one step further…not paper but stone tablets. What a disaster this is. https://t.co/IMCw31uSGb

The back-to-paper idea had been floated before people knew the true scale of the hack, though with a twist.

Maybe now people will see the wisdom of keeping OPM's federal retirement records on paper, inside a series of caves. http://t.co/SqJAUoPk1W

As OPM officials referred to it as a “cybersecurity incident” or sometimes a “data exfiltration,” people and the media debated what the OPM problem should be called.

Mark Knoller, CBS News White House Correspondent, pointed out the OPM’s phrase of choice and got a lot of responses.

@markknoller @USOPM That's an Orwellian construct. "Exfilration" is when you get people out of harm. This was *theft*.

@markknoller for what it's worth, that's the proper terminology. We use it in security consulting/testing.

The naming debate had been brewing for a while.

why "data breach" is too polite for describing what actually happened at OPM, by @jcbackus https://t.co/vlaXeOhXXt pic.twitter.com/xZlp8n8BB3

No matter what you call it, the OPM data breach​/​incident​/​hack​/​leak​/​rupture​/​intrusion​/​exfiltration/disaster has emotions running high.

When I remember everything I disclosed on those forms. . . I think I'm in the pissed off stage of this process. #OPMHack #1of21million

OPM got hacked and all I got was this stupid e-mail http://t.co/ZKxx92alWW by @drgitlin

Amidst the unsettling news, folks did get a little stress release from laughter.

Hoping for a little more respect on my next visit to China, now that they can see from my OPM records how promptly I pay my cable bill.

Twitter being part of the internet, cat jokes definitely made an appearance.

She has found the best possible use of my OPM notification letter. pic.twitter.com/Q4SVt8d2Kk

The data should have been encrypted. This is a serious issue and the wrong person at OPM left over this.

Thanks for sharing your thoughts, David. My hope is that agencies learn from this crisis, and quickly!

You Are a Federal Employee Millionaire — Let’s See Why!