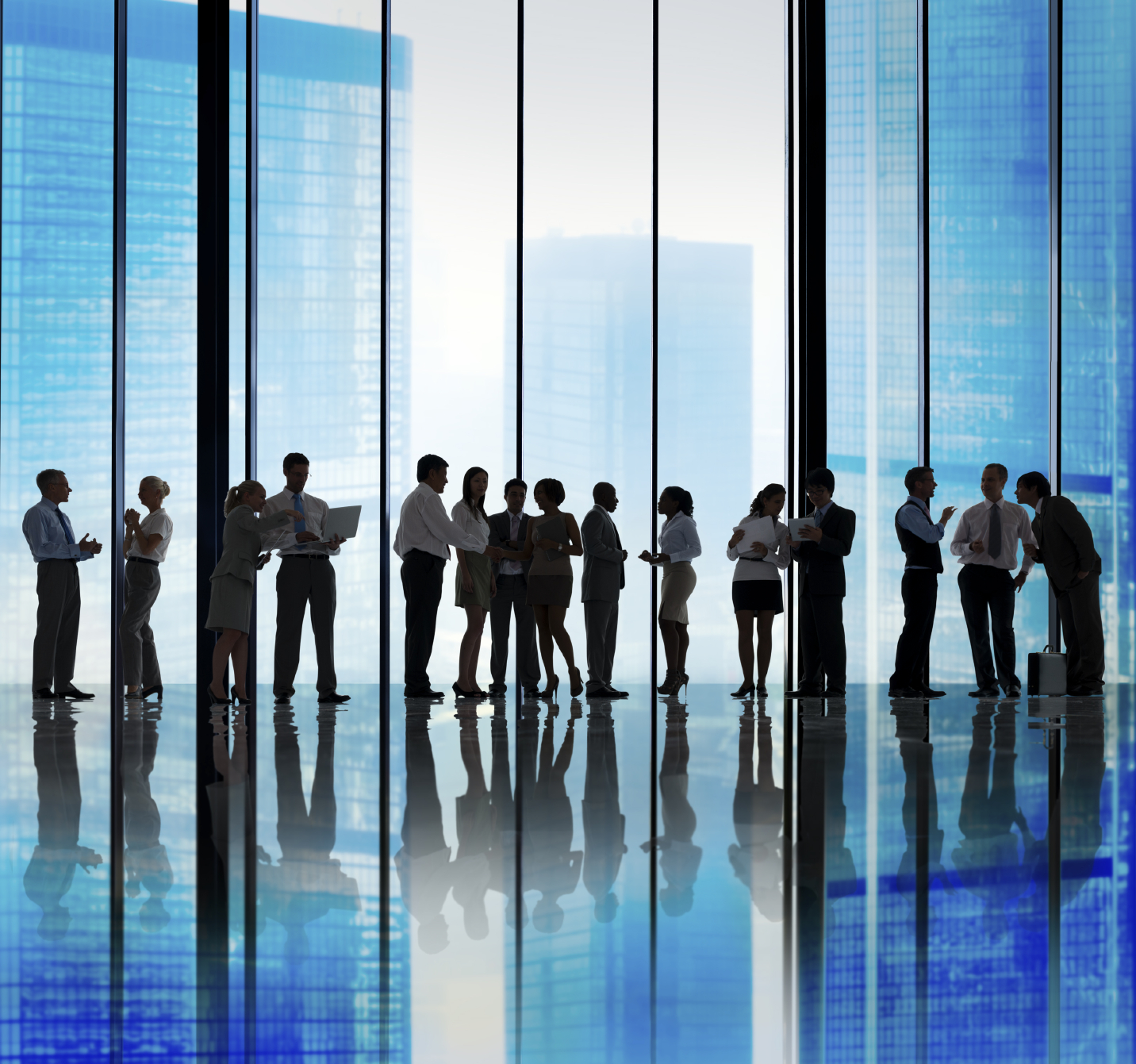 The Office of Personnel Management announced Thursday that Social Security numbers and other personal data for 21.5 million individuals, including federal employees, their spouses and children, was stolen in a massive cyber hack targeting background investigation records stored by OPM.

The hack was discovered in late May and is one of two recently discovered breaches targeting OPM systems and data. The other security breach was detected in April, after hackers stole personnel data (names, Social Security numbers, training records) of 4.2 million current and former federal employees.

Here’s a brief summary from OPM of background investigation data that was stolen:

Although Director of National Intelligence James Clapper has publicly named China as the leading suspect in the OPM hacks, other administration officials have declined to point the finger at the Chinese.

But the U.S. government’s investigation indicates that the hacks were carried out by the same actor moving between different networks, Andy Ozment, Assistant Secretary for the Department of Homeland Security’s Office of Cybersecurity & Communications, told reporters Thursday. Hackers broke into the network using a stolen username and password of a government contractor.

“I truly understand the impact this has on our current and former federal employees, our military personnel and our contractors,” OPM Director Katherine Archuleta told reporters. “Each and every one of us at OPM is committed to protecting the safety and security of the information that is placed in our trust, and we remain committed to do everything in our power to assist those that have been impacted by this incident, and we will continue with my strategic plan to safeguard our systems and data.”

OPM will begin notifying affected individuals in the coming weeks and provide them with details on the incident and information on how to access these services.

With today’s announcement there’s a lot of additional information to digest, so I’ve listed key stats below to help you understand what this all means for you, your family and acquaintances.

21.5 million current, former, and prospective civilian and defense employees and contractors were affected in the background investigation breach. This includes individuals who submitted forms SF 86, SF 85, or SF 85P for a new investigation or periodic reinvestigation. Spouses, co-habitants and children whose sensitive data was included in those forms were also affected. These forms may also include less sensitive data (names, birthdates and addresses) about immediate family members and close friends. For those individuals, OPM said it will provide best practices for them to protect themselves and information about publicly available resources to address their concerns (free monitoring services will not be provided to these individuals). To clarify, this breach of background investigations data was discovered in late May.

19.7 million of the affected 21.5 million individuals were those who applied for a background investigation.

1.8 million of the affected 21.5 million individuals were non-applicants, mainly spouses or co-habitants of applicants.

3.6 million of the affected 21.5 million individuals were those whose data was also stolen in the first breach involving personnel records for 4.2 million people.

3 years is the minimum length of time that OPM will provide free monitoring and protection services for background investigation applicants and non-applicants whose Social Security numbers and other sensitive information were stolen. OPM and the Defense Department are working with a private company to provide affected individuals full service identity restoration support and victim recovery assistance, identity theft insurance, identity monitoring for minor children, continuous credit monitoring, and fraud monitoring services beyond credit files. Archuleta said the agency is working closely with interagency partners to decide whether the services for identity theft protection should be a part of a benefit package for all feds — regardless of whether they were impacted by the breaches.

90 days is the time period set for an interagency review of key questions related to information security, governance, policy, and other aspects of the security and suitability determination process. The goal is to ensure that it is conducted in an efficient, effective and secure manner. OPM will be involved in this review.

40,000 systems have been scanned by DHS for critical vulnerabilities, and that number is growing. Federal agencies use data from those scans to patch vulnerabilities as they are identified.

For more information about the breach and updates from OPM, check out https://www.opm.gov/cybersecurity.

[…] will be resigning. The announcement comes less than 24 hours after Archuleta told reporters that a massive breach of background investigations data stored by OPM affected some 21.5 million people, including current and former civilian and military […]

[…] The hard part is cutting through the jargon and speculation to understand what happened and what this hack means for you, especially if you’re one of the 4 million current and former feds whose personal data may have been compromised. Sorry to be the bearer of bad news, but as OPM’s investigation of the incident continues, there’s a possibility that number could grow. (Read our most recent coverage here). […]

Excellent article and outline of the facts! What’s most alarming is that social security numbers and other sensitive data were stolen.

[…] “Unfortunately, I doubt it will be the last [cyberattack],” Chairman Ron Johnson said during last week’s Senate Homeland Security and Governmental Affairs Committee hearing on the OPM hacks. (Read our recent coverage here.) […]

This is not good at all. I wondered why OPM did not disclose immediately how many people’s information was compromised. I said from day 1 that it was more than that small number but I never expected it to be so many. That data should have been encrypted.

[…] Originally thought to have affected 4 million federal employees, estimates quickly rose to over 22 million impacted. Since that time, government agencies have scrambled to shore up their cyberdefenses and […]

Second paragraph of the Terms and Conditions states the motivation of OPM’s offer to help,

“THIS AGREEMENT CONTAINS AN ARBITRATION CLAUSE AND A CLASS ACTION WAIVER.”

Back to the Future of Learning: Five Trends in 2015