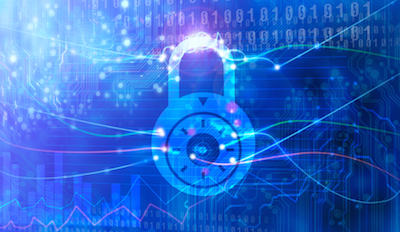 I want to kick off this series by looking back at the Into Dangerous Hands story, which aired during the CBS news program “60 Minutes”. In this segment, Scott Pelley reported on now-identified lapses in the process that grants U.S. Government security clearances, particularly profiling the cases of three people – Edward Snowden, Bradley Manning  and Aaron Alexis. Pelley reported on how, in hindsight, the clearance process was understaffed and overworked due to a massive influx of new requests after the terrorist attacks on September 11, 2001. Vital information went unnoticed or unsolicited in the investigation of these three individuals.

My intent here is to focus on the opportunities to leverage data and analytics to help minimize the occurrence of these tragedies in the future.

First, on the process itself: A person who has a need to access classified information completes a form called the Standard Form 86 or SF-86. Depending on the level of clearance there will be other paperwork but generally this form asks you to document many facets of your life that will be evaluated to determine suitability to hold a clearance.

Here’s the problem: If you are an investigator with a large backlog of cases to work through, how do you adequately determine if someone is lying?

There is also the incredibly important issue of continuous evaluation.

Let’s turn the process on its head and stop thinking of it as a defined timeline but rather event-driven. The first event in the process is the baseline which establishes essentially what the SF-86 is designed to gather. Then events are the things that happen after the baseline has been established. Events can be one-time occurrences like an arrest, a new line of credit, an account in collections, or a bankruptcy. An event can also be multiple lines of credit becoming delinquent in a very short period of time. This could be a predictor of financial distress and thus the person may be a higher risk of selling classified information. Another complex event could be new loans, new lines of credit, and a change in typical account payment behavior. This could be a predictor of unexpected wealth – which begs the question – where did it come from?

Does this sound like big brother is watching? Maybe to some, but if you’ve applied for a security clearance and you’ve signed the SF-86 you essentially have given permission to be deeply evaluated.