Why don’t those who are busy complaining and building independent fixes to problems that only concern people who know or care what hashtags are*, get together and build an alternative Council website? Something that’s a real resource for its users, and doesn’t suffer from the dearth of features the official site does.

In particular he singled out another local developer who had joined the negativity, Stef Lewandowski who describes himself as ‘Creative entrepreneur and maker of social network toolbox for dads Odadeo.com – Webby winner, Clore Fellow, ideas guy, jack of all trades but master of none!’, for criticism and his challenge.

Well Lewandowski has risen to it and in a matter of days has built what’s been labeled #bccdiy (screengrab above).

He describes it as:

An unofficial website, aimed at providing a useful service to people in Birmingham based on the contents of the Birmingham City Council website, combined with other tools and services.

Thus far, I’m not aware of any reaction to this rather incredible and groundbreaking development (which you can follow on Twitter) by anyone from the council but if they don’t do anything but welcome it – and it has already been suggested that they may not – then it really is time for local people to start haranguing councillors.

They could start with the Deputy Leader, Tory Paul Tilsley, who virtually came out swinging at a local event full of Birmingham’s ‘digerati’ (or ‘twitterati’). 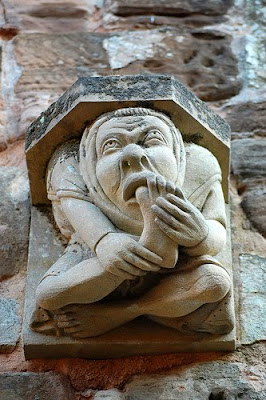 #recasting was chaired by Charlie Beckett, who introduced Tilsley by praising the council’s “magnificent online presence”. This drew a response from Tilsley asking Beckett, “could you repeat that for the benefit of Marc Reeves” (the editor of the Birmingham Post, who have printed several articles critical of the website). Tilsley then laughed – but no-one joined in.

(Alison Smith commented on her blog post about the event “we were all too polite to heckle and I wish I had.”)

Tilsey said that the council – and bear in mind the venue for his comments – was engaged in ‘innovative activity’ and said that the website was part of their business transformation (actually, all council’s are doing this as Whitehall has instructed them to) “embracing the whole of the digital agenda over a ten year program. If you take a snaphot you have will negative comments but you need to see the whole picture.”

“We’ve come in for a degree of criticism because we did spend a bit of money on it,” he said, my emphasis. “It was completely revamped and you can’t create 87,000 pages without cost.

“That was the size of the agenda that we were tackling to get a product that was responsive.

The number that’s been quoted by Glyn Evans, Birmingham City Council’s Corporate Director of Business Change, thus far has been 17,000, which a lot of people have questioned (it’s suggested this includes every council minute or other documents).

But it gets worse. Lewandowski says:

@stef of the 87,000 pages that were quoted I’ve got a functional site out of the 685 uniques I can actually find to index. #bccwebsite

Tilsley also seems to be either unaware, or actively misled, as council staff transferred the content rather than the contractor – thus adding to the £2.8m they’ve been forced (via FOI) to state as the website’s cost.

The Deputy Leader has invited anyone with questions about the website to email him at [email protected]. Perhaps a first question could be where he got the 87,000 figure from?

Another local councilor Robert Wright, a LibDem so part of the coalition which runs the council, has addressed – in a manner of speaking – the controversy on his blog. So there’s another avenue for giving feedback to local politicians. 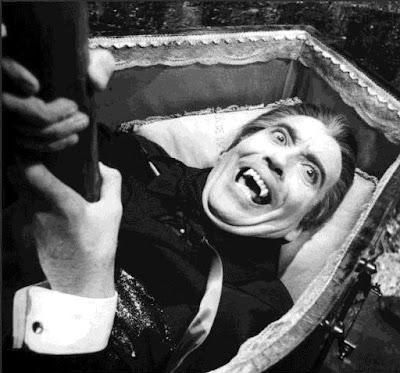 What may help speed things up is the arrival (albeit very late) of the Taxpayer’s Alliance, who are infamous at getting themselves quoted in the media and provoking politicians into reactions.

Hang on, a £2.8m website that has taken literally years to construct isn’t world class? How much does a world class one cost then? Billions?! And if we’re to believe all the boastful publicity we’ve paid to have papered around this city, and the protestations of Cllr Mike Whitby, isn’t Birmingham a world class city? “A Global City with a Local Heart”?

Well if it is, according to this feedback, it’s a global city with a pretty crummy website…

Paul Robert Lloyd, Visual Designer at Clearleft, has pointed out that the council next door, Walsall, is doing a far, far better job (others have cited nearby Lichfield).

The running theme throughout the site is the complete lack of even a hint of quality. There’s the amateur feel of the graphics in the header, the massively bloated size of the pages, the search facility being left open to Cross Site Scripting (XSS) attacks, the painfully slow load times and the lack of any design input or consistency throughout the entire site.

There’s only two possible reasons as to why this project has ended up as such an expensive disaster. Either the team running it had no expertise in online projects and failed to see that they were being overcharged for sub-standard work or someone on the project team is plotting an escape to Panama with a couple of million in notes.

Someone has noticed that Birmingham’s Respect councillor is the only one who does not have a webpage.

The Technology of the Information is taking the Legislative Power of Fortaleza the Clouds.