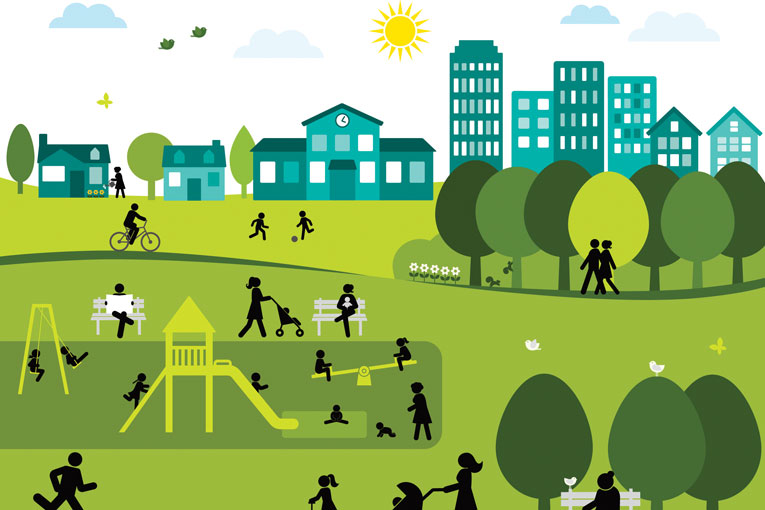 As someone who works in public health, I constantly find myself saying “Everything is public health.” Public health is a broad term that includes medicine, statistics, engineering, communications, (etc.) to prevent disease and improve population health. Improving population health and maintaining a healthy nation is crucial for the success of any country. Perhaps that is why President-Elect Trump’s 100 day plan exempts public health (along with military and public safety) from the hiring freeze on all federal employees he plans on implementing to reduce the federal workforce.

In terms of the Trump Administration and health care, the priorities can be summed up into a four word phrase: “Repeal and Replace Obamacare.” President-elect Trump plans to work with Congress to introduce 10 pieces of legislation that would repeal Obamacare. President-elect Trump has stated that he intends on fully repealing Obamacare and replace it with a Health Savings Account (HSA) and the ability to purchase health insurance across state lines. Under his replacement plan, states will be able to manage Medicaid funds. In addition, Trump has included decreasing the amount of red tape in the Food and Drug Administration (FDA) to speed up with process of approving potentially life-saving medications.

In addition to repealing and replacing Obamacare, Trump would like to pass the Affordable Childcare and Eldercare Act. This act allows the deduction of childcare and eldercare from an individual’s taxes and incentivizes employers to provide on-site services. Employees will also be allowed to create tax-free Dependent Care Savings Account for young and elderly dependents with matching contributions for low-income families. He plans to expand military investment by the proposed legislation, Restoring National Security Act. Trump plans to eliminate the defense sequester and provide veterans the ability to receive public Veterans Affairs (VA) treatment or see a private doctor.

There are a few more legislative measures suggested in Trump’s 100 day plan that could affect healthcare in the U.S.

Trump’s plan proposes to end common core by passing the School Choice and Education Opportunity Act. The legislation will allow parents to redirect education collars and the choice to send their kids to a school environment of their choice (public, private, charter, magnet or home schooling). In terms of crime and violence prevention, Tump’s legislation, Restoring Community Safety Act, proposes to increase funding and training programs for police officers. He intends to increase resources for federal law enforcement agencies and prosecutors to combat criminal gang activity.

President-elect Trump’s proposed legislations will have an effect on functions and priorities of public health and public safety agencies. For a quick synopsis check out his video summarizing his presidential priorities.

What the Moon Landing can Teach us About Communication