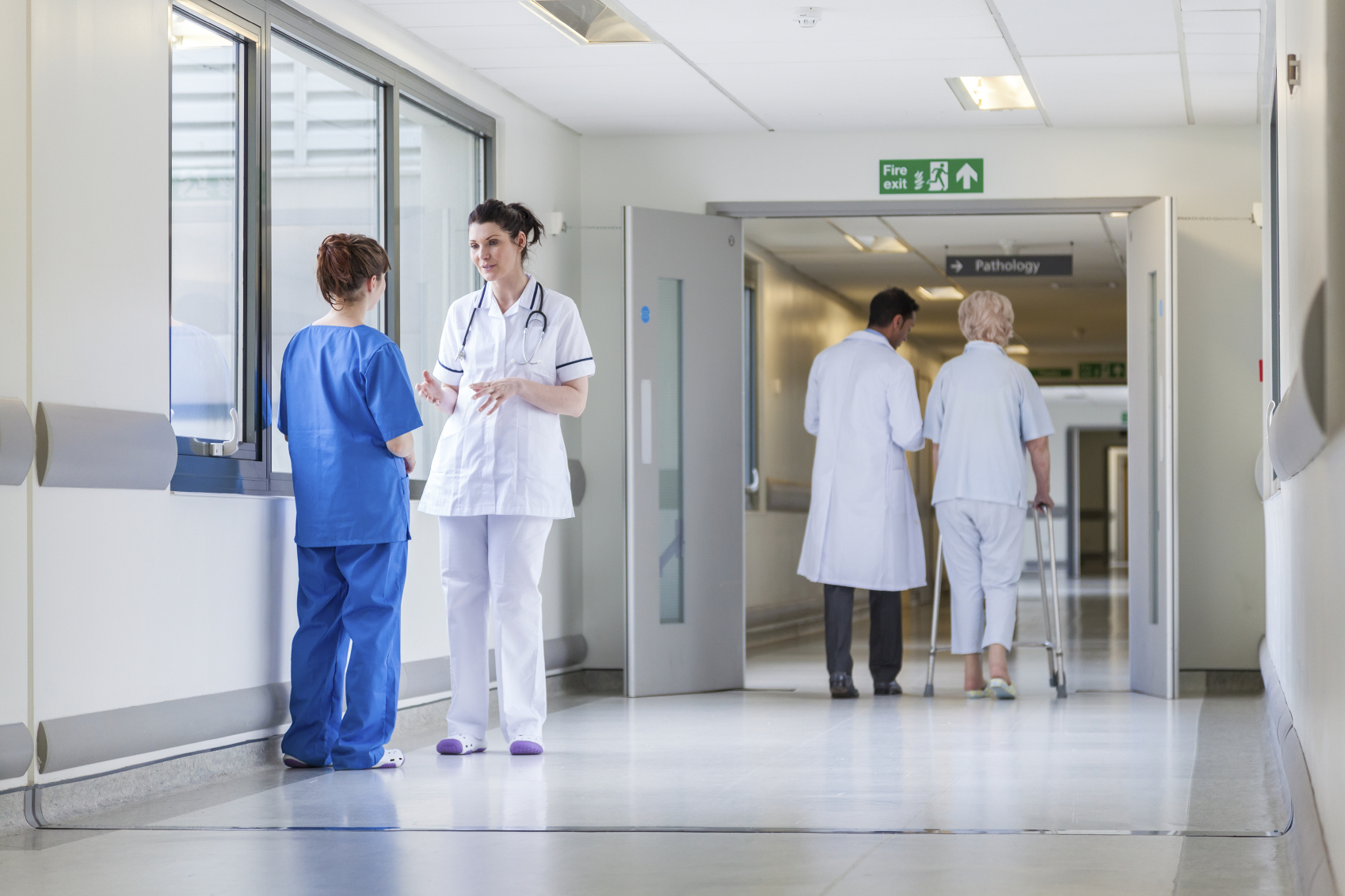 Years ago, the town hospital was the community’s pulse: It was a place of birth, an employer, a counterpart in battling illness, and a source of health information.

So for the people of Independence, Kansas, watching their century-old hospital close was a bitter pill to swallow. For the town’s residents, healthcare is now harder to come by and farther from home. Now, many of the city’s 9,000 citizens must cross the state line to Oklahoma for medical care.

Mercy Hospital system leaders cited the state’s failure to expand Medicaid among the decisive factors for closing its Independence site last October. Kansas Gov. Sam Brownback and the state legislature have so far refused to budge on the issue, even as the Kansas Hospital Association asserts that the state has passed up nearly $840 million in federal funding since January 2014.

Sadly, Mercy Hospital is not alone. Across the nation, 300 rural hospitals are on the verge of shutting their doors; at least 57 of them already have. Nearly all of these closures are the result of states forgoing Medicaid expansion, the National Rural Health Association reported.

A Lifeline for Rural Hospitals

The 19 states that have refused Medicaid expansion are expected to lose hundreds of billions of dollars in federal Medicaid funds from 2013 to 2022. With the federal government footing 100 percent of expansion costs through 2016 (and 90 percent thereafter), defiant state legislators are costing their states billions in additional healthcare expenses.

And especially in rural America, hospitals need Medicaid expansion to stay in business. More than 13 million low-income individuals offered employer-based coverage are facing the prospect of unaffordable care. Because many working individuals make too much to qualify for Medicaid in non-expansion states — but too little to afford private or employer-sponsored care — they’re creating an insurance gap that affects all of us.

When these uninsured individuals get sick, they’re often treated at local emergency departments — the most expensive of hospital services — at massive costs to the hospitals. And because many rural areas are also poorer areas, rural hospitals are increasingly packing their bags for wealthier areas in attempts to remain financially viable.

Further complicating matters are decreased Disproportionate Share Hospital (DSH) payments, which hospitals receive to compensate them for providing care to uninsured patients. When the Affordable Care Act was passed, hospitals agreed to accept cuts in DSH, as well as reductions in Medicare and Medicaid payments. If everybody in the U.S. had insurance, hospitals could afford to accept those cuts. But in states without Medicaid expansion, rural hospitals have been forced to provide care to the uninsured while also receiving drastically decreased reimbursements for unpaid care.

The Merits of Medicaid Expansion

This hospital closure crisis can be fixed, but state lawmakers must first realize Medicaid expansion is sound public policy.

Quite simply, Medicaid expansion is beneficial for all parties: individuals, local insurers, hospitals, and state Medicaid officials. Medicaid expansion can help those individuals who are caught in the health insurance “coverage gap” in non-expansion states; those whose incomes are too low to claim ACA-mandated health insurance subsidies, but too high to otherwise qualify for government-sponsored care. In New York and California, which both embraced Medicaid expansion, citizens were more likely to be insured, reported greater access to healthcare, and had fewer financial problems related to healthcare costs.

And hospitals in states that have embraced Medicaid expansion are treating fewer uninsured patients, reporting fewer costly emergency room visits, reducing the costs of uncompensated care, and improving their financial outcomes. This is borne out by reporting from hospital systems that operate in expansion and non-expansion states; the evidence shows the positive impact on expansion states.

Finally, Medicaid expansion is a win-win for state budgets. In Arkansas and Kentucky, for instance, each state projected a savings of $100 million for the 2014 fiscal year while cutting their uninsured rates in half. Fiscal studies in 16 states showed revenues from Medicaid expansion exceeded additional expenses — proof that Medicaid expansion is working as intended: protecting vulnerable populations, improving access to healthcare, and increasing state revenues.