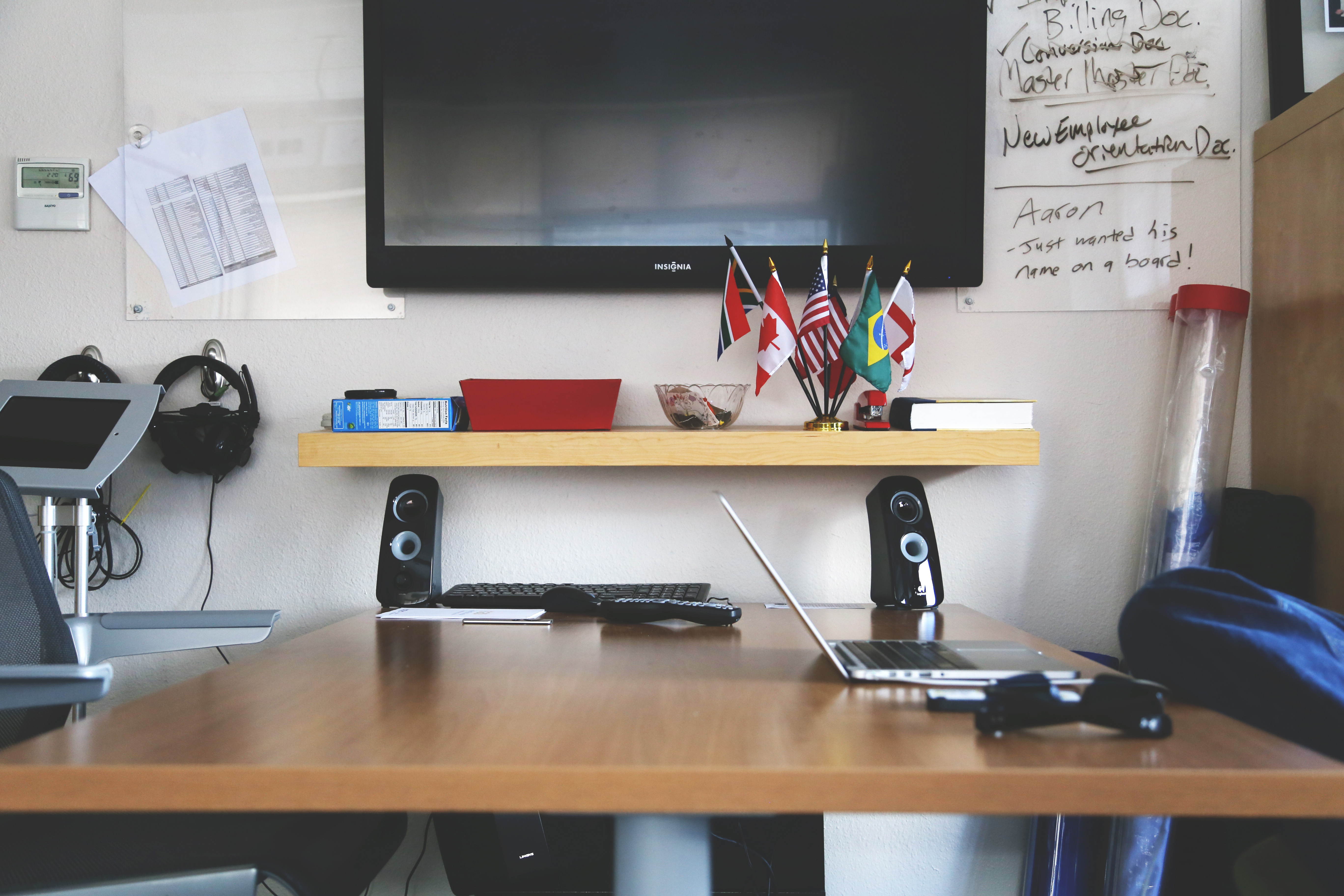 In the past year, state policymakers and Congress introduced nearly one thousand bills dealing with immigration. These bills cover a range of issues, from suspending deportations of legalization-eligible youth to proposing STEM green card programs for the employment of highly-skilled foreign workers in the information technology industry.

Caving to pressure from the Democratic party, President Obama announced earlier this month that he would delay executive action on immigration reform until after the midterm elections. While immigration reform efforts have stalled at the federal level, there has been more action in the states, partly due to both an intensifying crisis of unaccompanied children attempting to cross the US border from Mexico and pressure, particularly from the technology industry, to give more international access to American employment. While popular opinion is often split on immigration issues, corporations interested in hiring both high and low-skilled foreign workers alike have a vested interest in supporting the creation of new visa programs that would increase legalized immigration.

Legislation at the state level has been moving much more quickly, often aiming to bypass a lack of federal action on the Development, Relief, and Education for Alien Minors (DREAM) Act bill. In June, state lawmakers in New York introduced bills which if passed, would establish New York state citizenship for immigrants documented and undocumented, granting voting rights and eligibility for social services. Such bills aim to essentially separate state and national citizenship. Similar bills at the local level have also passed in cities such as San Francisco, Los Angeles, and New York City, which have issued municipal IDs to undocumented immigrants. Also in June, a Florida bill was passed that granted undocumented immigrants in-state tuition at Florida universities. This makes Florida one of 18 states that offer in-state tuition for undocumented students, joining New Jersey, Minnesota, Colorado, and Oregon, whose state legislatures also passed similar bills last year. Indeed, state legislatures often look to other state legislatures: on September 27, California Governor Jerry Brown signed a bill to give undocumented minors access to legal services, following the example of New York, which signed a similar bill in June.

Get Up, Get Out: Exit the Rubber Room