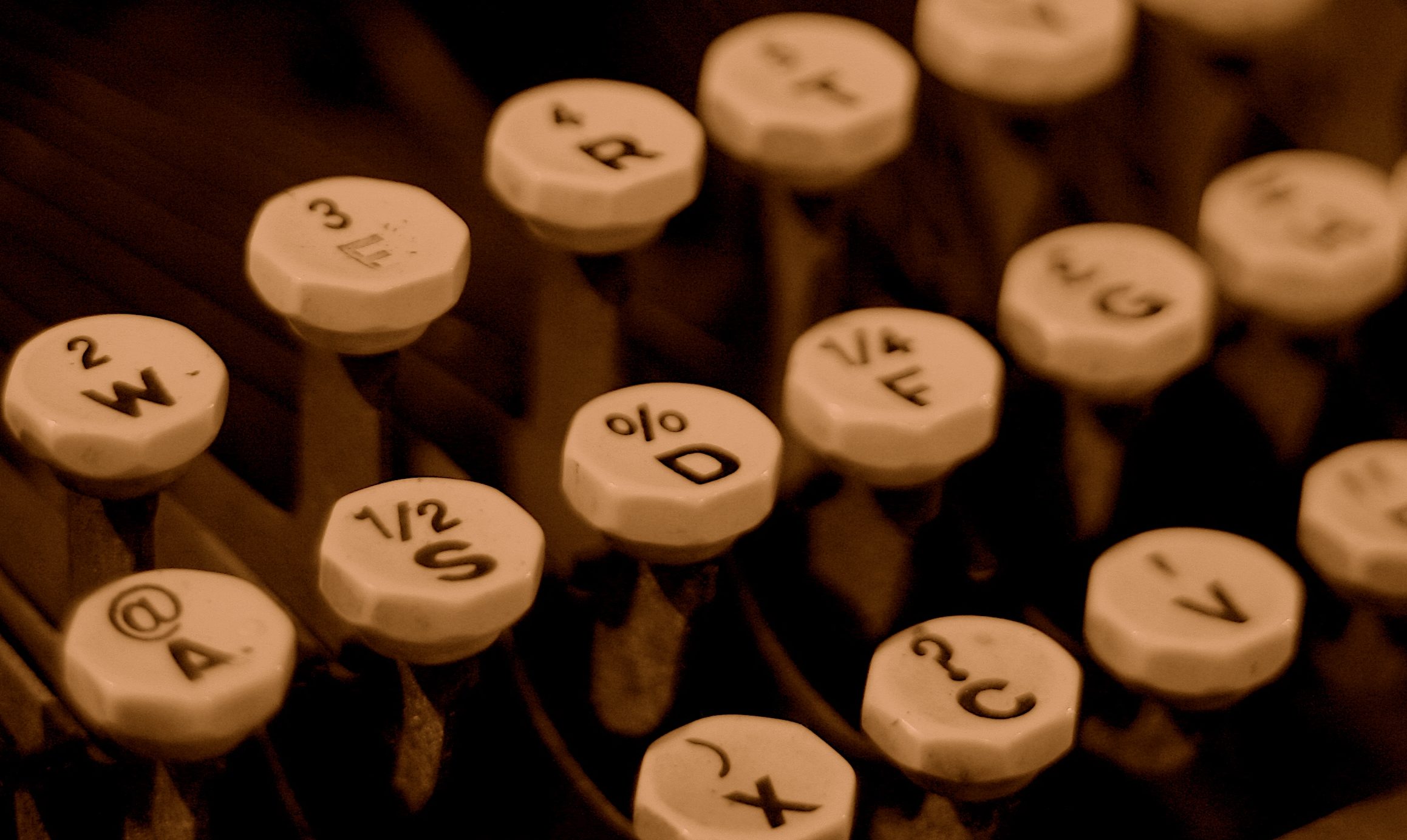 By Mike Gifford and Laura Flannery

Governments have been trying to build accessible websites for decades, but more often than not they miss the targets that they set for themselves. Most government websites have accessibility barriers that stop citizens and Federal Government employees from accessing or interacting with the content. Section 508 issues like color contrast, missing headings, and bad alt text are quite common.

VA.gov was recently recognized for their hard work on accessibility. This is especially important as veterans are more likely to have both visible and invisible disabilities than other citizens. Still, accessibility is a journey and there is much more that needs to be done.

The VA.gov site is a large site that’s managed by a number of teams, including members of the Digital Services Coalition. One crucial way that the VA integrated these teams was by creating a site-wide authoring platform, running Drupal 9. This focus has improved the author experience to allow editors to create veteran-centered content.

An audit of alternative text used in VA.gov allowed the agency to generate more accessible content. Using both randomized samples and site-wide analysis, it was possible to find more ways to improve the accessibility of images used by the VA on its website.  An additional approach has been to crawl the public facing VA.gov pages to identify accessibility errors.

Using both a static sitemap index and site-wide crawls, the teams — led by CivicActions, as a subcontractor to AgileSix — were able to identify a variety of new errors. The team used the open source axe accessibility engine, which highlights common accessibility barriers and helps to avoid false positive errors and warnings.

In addition, the team made it easier for website authors with permanent, temporary, or situational disabilities to create and modify content on the modernized VA.gov website. That also has made the site more accessible.

In February, the VA further enhanced the website’s accessibility by upgrading the admin theme to Claro, with the help of CivicActions. Now, there’s a larger base font size (16px) and more legible typeface; careful padding and margins to improve scan-ability; tidier menu reveals for all the libraries, micro-content, media, documents, etc. in a neat dropdown; underlining of all links; and consistent focus areas and visual clues for affordances.

The VA employs a lot of veterans. For many reasons, it was decided to work to exceed some Section 508 guidelines. The teams wanted to go beyond the improvements provided in Claro.  As an example, in many places the teams increased color contrast in the authoring interface, so that it is easier for editors to read and manage their content.

Working closely with the Drupal community, the teams managing the VA.gov overhaul were able to break down accessibility barriers that come from up-stream issues. Modern websites are built with libraries that speed up development and maintenance. As an open source repository, Drupal is very accessible, but like all software, there are bugs. By fixing bugs upstream by providing a patch, a potential solution can be tested by the community. Working with the accessibility team, we can see that the next release of Drupal is better for everyone.

As a practical example of the VA’s work contributing to open source communities like Drupal, we can look at the Drupal’s Site Alert module. In this case, when accessibility errors were found, we were able to contribute a patch that was beneficial to all sites of the websites that use this module. Because many government agencies use Drupal, this provides savings for everyone.

The design and development teams worked to build up what VA editors know about the Content Management System (CMS) by providing a collection of articles on how to create more accessible content, examples of authoring best practices, plain language, and additional accessibility resources.

In addition, the VA, with the help of CivicActions, has been testing new design patterns before they launch on the front-end of the VA.gov website. Catching accessibility issues earlier in the process helps reduce costs and produce more robust customer experiences.

By making these changes to VA.gov, the site is now better equipped to meet accessibility best practices, which is especially important for the primary demographic that the website serves. Through identifying accessibility errors, improving the authoring experience, and building the CMS knowledge base, the site is now more accessible for all users.

As other agencies modernize their websites to meet accessibility standards, one hopes that VA.gov can be used as a case study for utilizing best practices — particularly by taking advantage of the Drupal open source community — and ultimately making great strides towards a more equitable web experience.

Mike Gifford is a Senior Strategist at CivicActions and a thought leader on digital accessibility in the public sector. Previously, he was the Founder and President of OpenConcept Consulting Inc., a web development agency specializing in building open source solutions for the open web. OpenConcept was an impact driven company and Certified B Corporation. Like CivicActions, OpenConcept worked extensively with the Drupal CMS. Mike was also part of the Government of Canada’s Open Source Advisory Board. Mike spearheaded accessibility improvements in Drupal since 2008, and officially became a Drupal Core Accessibility Maintainer in 2012.

Laura Flannery is a Web Accessibility Engineer at CivicActions. Previously, she was a front-end developer in the private sector and has certifications in HTML, CSS and JS.  Those skills, as well as her passion for accessibility, all help her to advocate for shifting left within projects and practice areas. She is a member of the International Association of Accessibility Professionals (IAAP) and has completed the DHS Section 508 Trusted Tester certification.

6 Questions to Ask When Considering Migrating to the Cloud