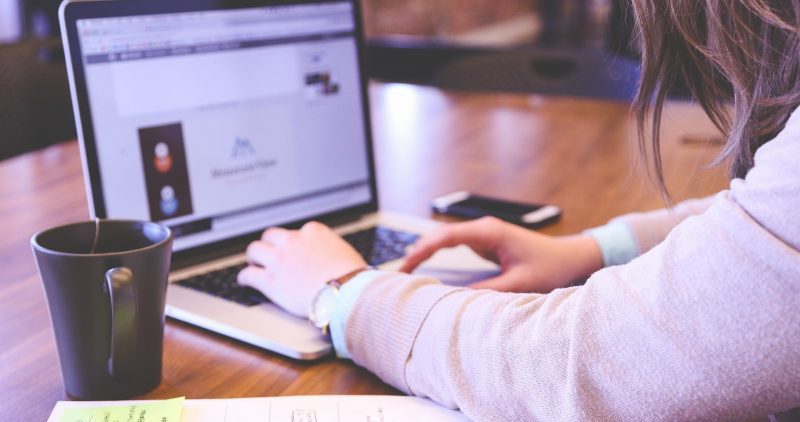 President Trump might believe that the media is “the enemy of the American people,” but he doesn’t hesitate to use the media to get his message across.

As Jonathan Karl pointed out yesterday on ABC’s “This Week,” no one was more accessible to the media during the primary and general election, and candidate Trump used rhetoric and bombastic style to get what The New York Times estimated as $2 billion worth of free media play.

This past week, our 45th president used the media to get across his messages in a variety of ways, from a combative press conference to a Florida pep rally to tweets heard ’round the world because they were disseminated and amplified in broadcast, digital and print media.

This article isn’t about politics, and its purposes is neither to vilify nor praise Trump’s tactics.

The point of this three-part, series-within-a-series is simply that the 21st century mainstream media still is and should be an important part of any government communicator’s outreach strategy, and that there are ways we can be more effective in getting our messages into mainstream media.

To be clear, I’m not advocating hyperbole or combativeness as a tactic to get the word out. But there are ways we can grow our audiences and amplify our voices by understanding how the news media works.

The following are some salty, non-Trumpian pieces of advice from me — a newly-minted govie communicator who spent almost 30 years in the news business.

A few weeks ago, I wrote a GovLoop post titled “Learn to Think Like a Reader” and said it would be the most important piece of advice I’d share in this “journalism.gov” blog series. 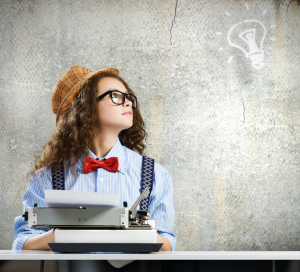 When you want to get your message (press release or point of view) into the mainstream media, the most-important takeaway is this corollary: “Think Like an Editor.” (Or “Think Like a Reporter” — I’ll explain more about that as we go.)

First, here’s one thing we all need to realize, right off the bat: This is not our father’s media landscape.

Journalists are working with fewer human resources and greater expectations than ever before. Even the most elite reporters or columnists are expected to post a story a day — and for large or mid-sized daily newspapers, for example, the number might be as high as three to five.

Add to that the burden of posting to social media, often taking photos or video to accompany print and digital posts and updating articles in real time, and you can begin to see how hard it’s become for news-folk to keep up with the sheer volume of work.

Meanwhile, assignment editors have the blessing and curse of choosing from an almost-infinite number of stories and story ideas. Journalists still must “feed the beast” every day, but choosing what morsels to throw into the gaping maw has become a herculean task.

What does that mean for govies in the outreach business? It means there’s an opportunity.

Reporters and assignment editors are hungry for quality content that they can turn around quickly and easily. When we can provide that content, we have a good chance of amplifying our message by getting our stuff picked up and run in print or online. 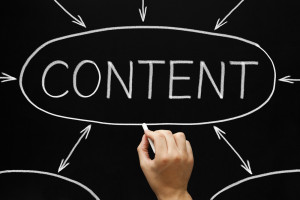 What kinds of content do journalists need? For starters, look at the GovLoop blog headlines for some clues: how-to’s, top 10 lists, the huge data mines at our fingertips, topical and timely information, quirky and fun stuff.

For example, I work in county government. So our awesome recycling coordinator posts and sends a news release on “How to Stop Junk Mail For Good.” And because it’s posted by our Kane County recycling coordinator, it’s a “localizer” — valuable to journalists because its news hook is relevant to a local audience.

Our State’s Attorney’s Office posts an annual progress report, so I posted an article that points out some of the crime-rate statistics that might be interest to Kane County residents. When mainstream media picks up a story like that, it drives traffic to a government report that took days (and maybe weeks) to produce but citizens might not otherwise see.

The Health Department posts articles and sends news releases about product recalls that affect people in Kane County. So we provide information on cheese products that have been pulled from shelves due to listeria concerns. That’s public-safety information of value to the local media and to the people we serve.

All of these are examples of win-win-win. By thinking like a reader and finding stories editors need and want, our important information reaches more people, the media has easy-to-pick-up stories that will be well read, and the public benefits from the information they receive.

Because journalists are so busy, they can’t afford to waste time on stories that don’t have much impact or interest.

So stop pitching that stuff at ’em. 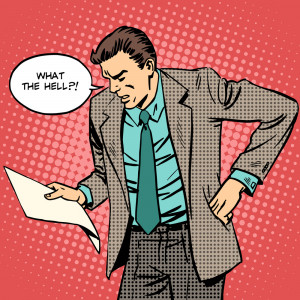 Don’t call and ask a reporter to bring a photographer and cover your ribbon-cutting ceremony. There just isn’t enough time in the day, and there are too many good stories out there that people will actually read.

Don’t push out a press release about the grant you just landed, especially if funds will be received six months from now and the benefits to the community might not be seen for years. You’re wasting your time and an editor’s time when you pitch a story no one will read.

Don’t send out written material so full of jargon that the reporter or editor can’t decipher it. You laugh, perhaps, but believe me when I say it happens every day. If an editor needs two hours to translate your words into something reader-friendly, he or she simply can’t spare the time and energy to do it.

These days, there are alternative ways to get your stuff in mainstream media — one of which falls under the heading of “user-generated content.” A lot of newspapers, for example, allow you to post articles, blog posts or events directly onto their websites.

This tip might be more relevant to local-government outreach, but my old employer Patch.com allows and encourages trusted sources to post articles and events. In our neck of the woods, people can post content on the Chicago Tribune, the Kane County Chronicle and the Daily Herald sites.

I’m not necessarily advocating govies dive into the murky water of USG for a lot of reasons, but one good rule of thumb is this: If you don’t think it’s worth your time to post an article as a user, it’s probably not worth a reporter’s or editor’s time to run as a story.

One of the headlines I considered for this blog post was “How to Get Your Fake News Into Mainstream Media.”

This series of GovLoop blog posts is about how govies can use some of the best practices of journalism to improve our outreach and communications. It also aims at sharing some of my personal experience and insights as a longtime-newspaper-editor-turned-govie.

While the trending topic might be the wedge between government and media, this mini-series will focus on how media and government can work more effectively together for a greater good.

The question in my mind isn’t whether government or media is the primary deliverer of “fake news,” but whether we can find common ground regarding what is and should be real news.

Next week, we’ll explore some more-specific how-to’s, do’s and don’ts for getting your message delivered through our partners in the media.

“Don’t push out a press release about the grant you just landed…” As a grant writer, I take great offense. Announcing a grant that your agency or municipality has RECEIVED sends two messages to your readers: 1) that there is a project or program about to be launched in your community that will be of benefit to residents in some way, and 2) that someone, whether on local, state, or national level believes enough in your planning, ideas, and efforts that it wants to contribute to your project.
I believe both are good reasons for informing the public about what’s going on in their community.
I would suggest you NOT send out a press release about APPLYING for a grant, but if you actually receive funding, it’s a good idea to share the news.

This is really helpful information. I would appreciate any follow-up with advice geared towards how to work with media at the VERY local government level – say, a local city agency.

It’s true, your constituent base likely watches the local news or reads the (digital) daily paper. But why spend time pitching stories about your micro-local news when you’ll likely more effectively reach your target audience through owned channels – your website or social media? What is the value of investing in media relationships and pitching when your government market is hyper-local, or how do you get the most value from that investment?

Great summary of what media needs and wants! I come from a journalism family and taught Crisis Communications for many years. I don’t want to get in the “media is an enemy” discourse either, but trying to understand what makes a news story is something that many people in government don’t fully understand. I would add one more thing to your post…in local areas, get to know your local media. It pays off in many ways for you and them. They live and work there and have an interest in what government says and does.

5 Things You Need to Know About Transition News This Week