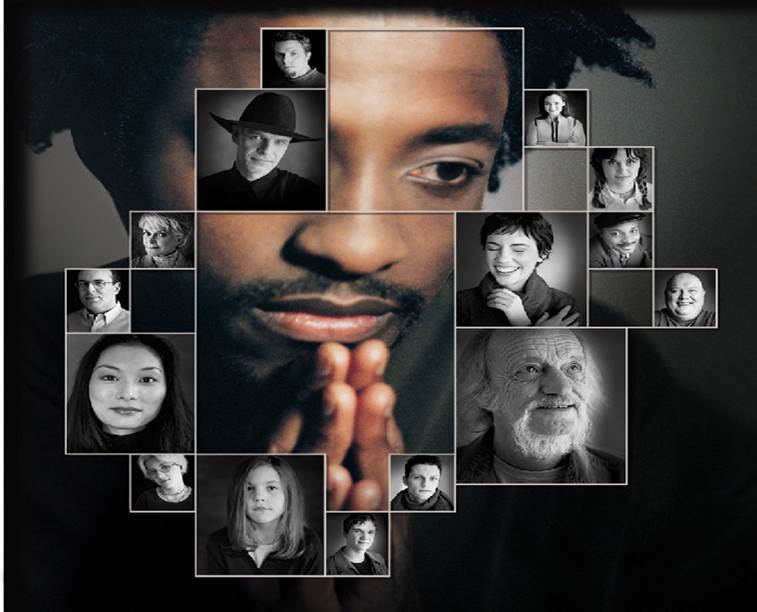 For American Indians/Alaska Natives, the traditional “Thanksgiving” federal government holiday is very different from the celebration drilled into my head by my elementary school teachers. It is day of grief and mourning. We see it as a holiday that took advantage of our gratefulness as our country’s first citizens and in turn were rewarded with land theft, extermination from disease, violence and near total destruction through forced assimilation.

For many Native people, Thanksgiving is a day to:

• Pray that the Creator will help people understand the reality about a holiday that does not contain one ounce of truthfulness and historical accuracy.
• Protest the commercialization of a holiday supposedly based on being thankful.
• Help those who like Native people have fallen like the homeless, the hungry, the orphan, the prisoner, the refugee and the forgotten.
• Honor the ancestors of Chief Massasoit and the Wampanoag Indians whose right hand of fellowship to a group of visitors was met with distrust and suspicion.

It is day to appreciate the contributions of Native people to a group of settlers that absence this assistance, our country would not be the shining light on a hill for the entire world to see.

The fact of the matter is Native people died so this country could flourish. They are still dying for this land since they serve in the military at higher per capita rates than any racial group.

It is with this spirit of generosity and charity that you should place your understanding for a true and honest “Thanksgiving.”