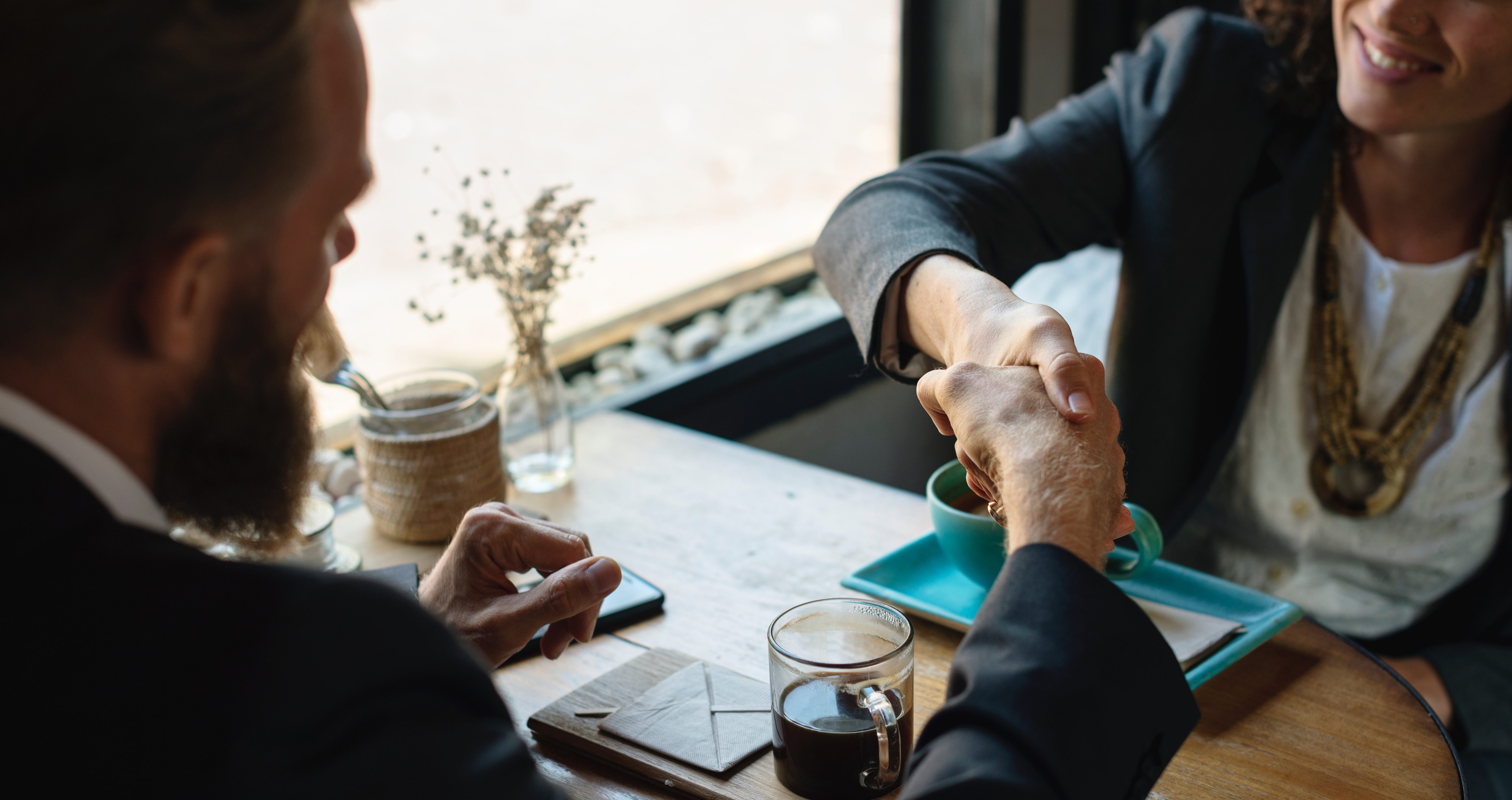 Working together can be a beautiful thing. It can also be an exercise in patience and trust – or a complete headache. Before my life in government, I started out in consulting as a vendor so I really do understand the value of business development. I get how it’s important to cultivate the relationship with your customer and how sometimes outside relationships can help determine the next step in your career, for better or for worse. As a government employee however, I have seen the flip side of the coin in that vendors can either be respectful and wonderful or downright presumptuous, even pushy.

I spoke to someone recently who dismissed the notion of vendors as true partners, stating they were mere “salesmen”. Though vendors do have a job to do and an end goal, I think that by reducing their role to one that is only driven by sales is selling the partnership short. Another time, I was in a meeting with a colleague who threw all caution to the wind and yelled at a vendor, later sharing it was his way of “getting the vendor in line.” After that meeting all I could do was wonder how his approach could have been construed as anything other than disrespectful. I can tell you firsthand that it’s possible to be tough but fair with vendors, be friendly with them and treat them with respect while also holding them accountable.

Though we as government employees could be more strategic in our partnerships, vendors are far from perfect. I have seen some very pushy vendors. One of my friends the other day told me he refuses to pick up the phone from anyone with a Florida area code because he feels like a certain vendor is stalking him. Let’s be honest, ignoring vendors is not the best approach either.

Vendors, however, should realize that while the venue for making a sale might have changed over time, the concept itself has not. They may not be going door-to-door making sales, but the concept is the same. They are still the proverbial “uninvited guest” and should know that an encounter with a prospect could be terminated at any moment, forestalling any potential sale. To go back to the idea of the traveling salesman, if you as a salesman knock on the door and no one answers, should you continue pounding on the door? The same concepts apply to the phone and email.

I’ll be honest, my own relationships with vendors have not always been optimal. But that said, like anything else in life, the interaction with a vendor is a relationship. It can be contentious and challenging. It can also be very rewarding. But ultimately it takes two to make a relationship work. My advice? Be kind and respectful and soften your approach. You may be surprised at how far this takes you both in achieving a common goal.

Remember, change begins with a desire to improve the status quo. So, start the conversation. By engaging with your vendors you’ll show others that it’s possible to create something beautiful together. I believe we all know that it’s not only possible but desirable.