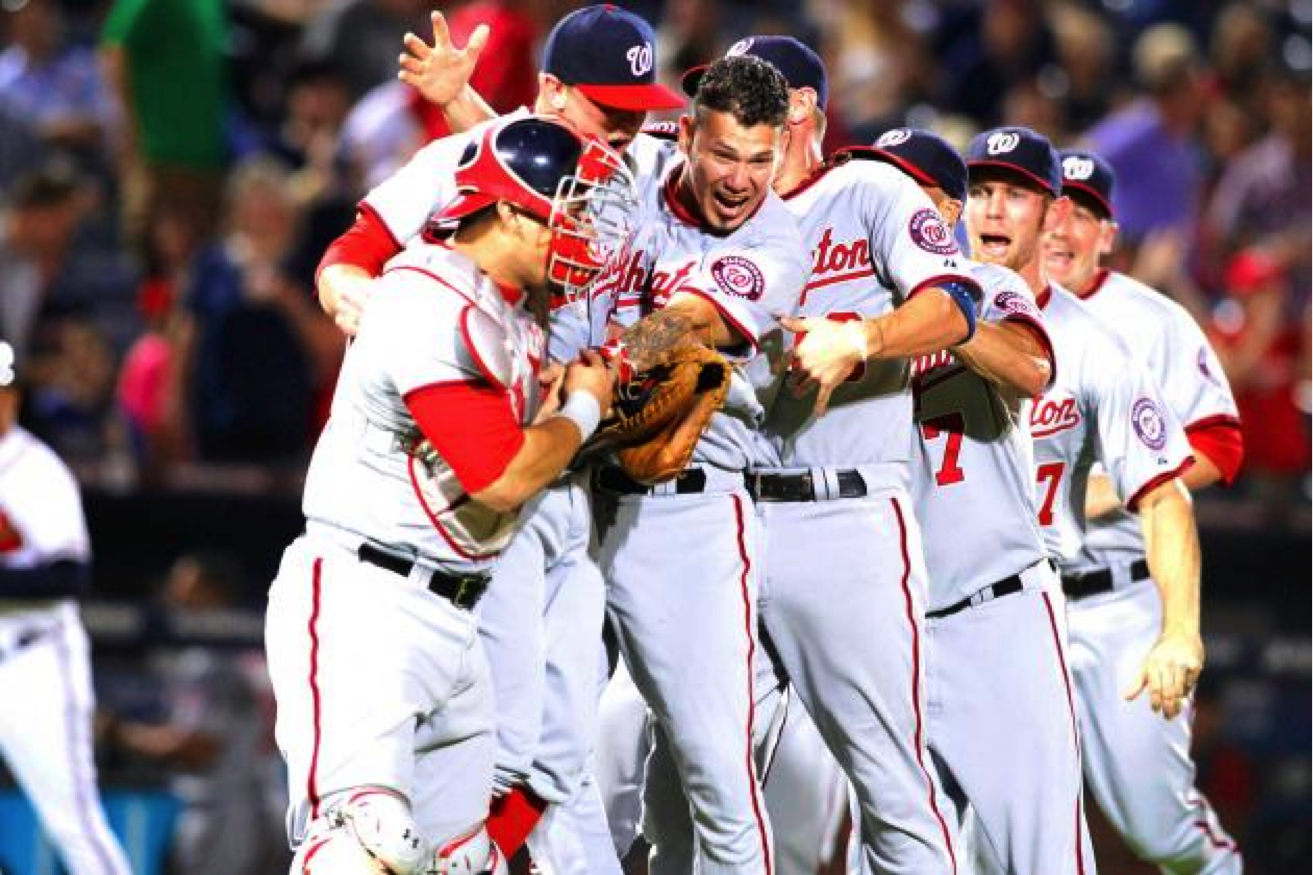 There’s a lot of excitement this fall in Washington, DC. This time of year, it’s usually football that has everyone around here talking, but this year, baseball and the Washington Nationals are all the buzz, as the playoffs begin and the Nationals strive to reach the World Series.

What’s that have to do with talent management and the federal government?

A big part of the Nationals’ success has been stellar talent management.

Organizations need to understand what their workforce will look like not only tomorrow, but in 1 year, 3 years and 5 years. It needs to understand the expected level of turnover to ensure the organization is prepared to minimize any impact on the organization’s ability to perform and that it has the skills and abilities to deliver on its goals.

This is true for a government agency….or a major league baseball team.

The Nationals have been focused on these issues from the team’s beginning. This has involved developing young players, scouring the free agent market and diligently understanding the abilities and shortcomings of the talent on the field and in the “pipeline” – the farm system or minor league teams that feed into the Nationals’ major league roster.

A government agency can’t fulfill its mission without talent.

And a major league team can’t win and have a shot at the World Series without talent at all positions — stars, second-tier players, good hitters, good pitching, etc. The Nationals have excelled at acquiring the necessary talent at all position. And not just stars, but “role players” that can help when necessary in a lesser role. They have paid top dollar in some instances, but also not spent unnecessarily. Understanding that an employee needs to buy into the organization, they have done all the background work to ensure players want to come to Washington and play for the organization – they’ve made it appealing beyond the monetary rewards. And once players come here, they have made them feel welcome so they want to stay.

Talent acquisition is hard for any agency, and without good onboarding, you’re wasting resources and risk losing great people.

The Nationals have a strong organizational structure that continually evaluates player performance. The managerial style is such that there is continual engagement between management and players, so everyone knows where they stand. There is also an understanding of what roles players have, and an acknowledgement of each player’s goals and aspirations, and how that ties into the team’s goals.

For example, some players will have an understanding that they will not be a starter, or “everyday” player, and accept that. Others in the same role may not have been happy, and that would have very likely impeded the team’s success. The Nationals and manager Matt Williams have handled that balance very well. In government, agencies need to regularly engage their employees and understand their skills and aspirations in order to create an environment for success.

To compete with the private sector, government needs to fairly compensate its employees and understand the competitive market. Employees want to be paid as much as possible, sure, but there is also a lot more to a job than a paycheck. Still, compensation is important, and it needs to be managed effectively as a part of expenses and an overall budget.

The Nationals have some star players, and have paid top dollar for some. Some have been groomed from the start of their careers (e.g. Bryce Harper, Stephen Strasburg), while some have been acquired on the free agent market (e.g. Jayson Werth).

But the understanding and mix has been there to pay what is needed, but not unnecessarily, to succeed — all in line with the organizational goals.

Successful organizations need to have a solid understanding of its employees’ capabilities and skills, and also understand all the skills that are needed throughout the organization. If someone is at risk of leaving, leadership needs to be aware of that so the proper people are identified as likely replacements. Furthermore, even if an employee would not seem to be at risk to leave, succession plans should still be in place, because you never know.

Ryan Zimmerman, Nationals third baseman (or at times, first baseman), has been referred to as the face of the franchise. Well, he unexpectedly (but not surprisingly, it happens in sports) was injured this season, missed 55 games, and is just now coming back into the lineup. But the Nationals had a replacement ready to go and didn’t miss a beat in Zimmerman’s absence. In fact, their lead in the standings increased while he was out.

Agencies can’t be complacent and think what works today will work tomorrow. There needs to be ongoing learning and development so everyone is getting better. The Nationals have a strong farm system where young players are groomed to move up one day. And a slew of specialized coaches work with all the team’s players, including the biggest stars.

Talent management is increasingly recognized as a critical ingredient for an organization to succeed, whether that is a Fortune 500 company or a large government agency – or a baseball team.