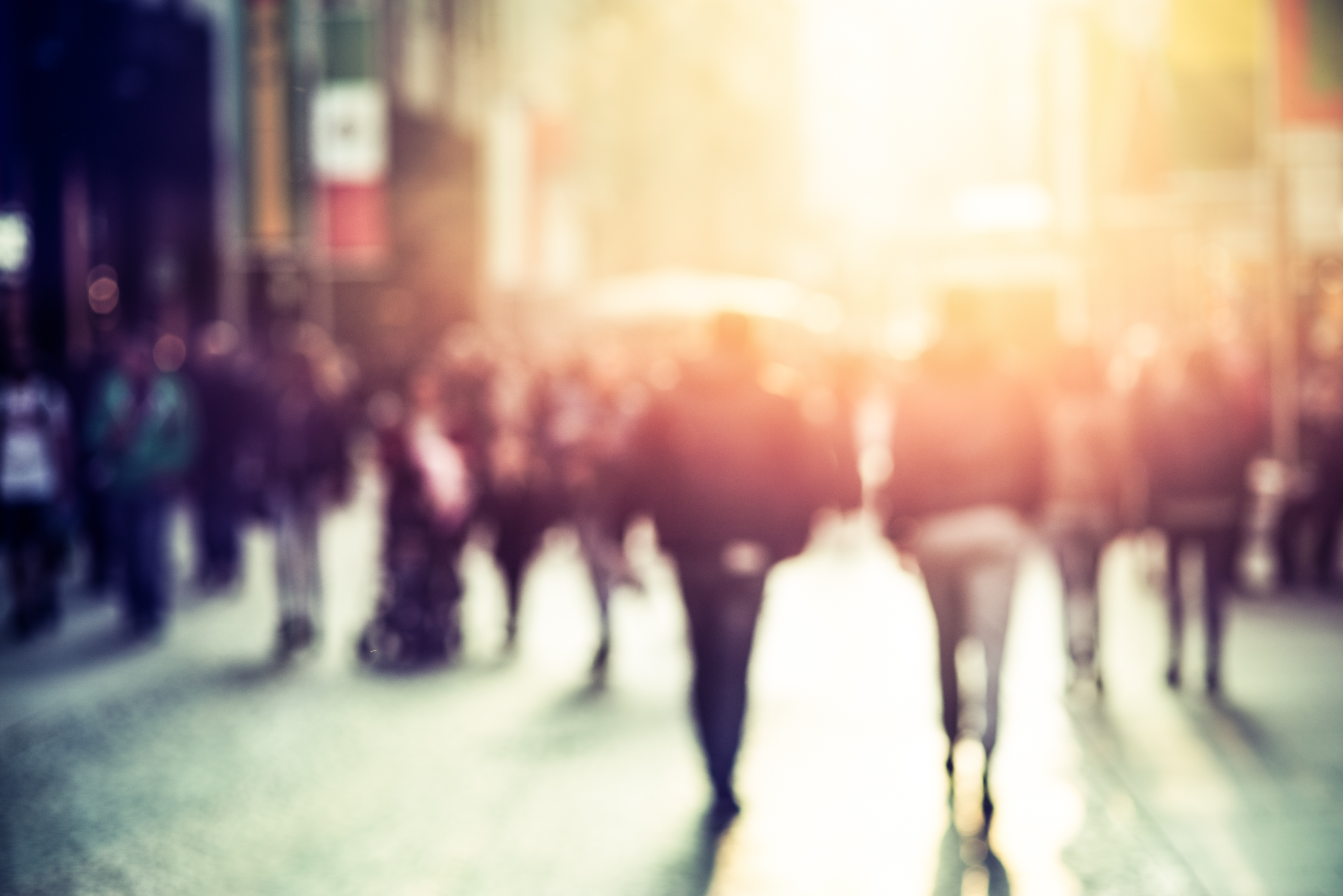 It has 12 chapters. This is a 12-blog post series about each chapter. Read the other posts in the series here.

This post is on Chapter Nine: Inventing Dick Lee.

My girlfriend Elizabeth’s philosophy is to center joy:

“Centering joy is an approach to difficult things I picked up for the same reason that karate masters position their bodies to absorb impact and engineers build bridges that are tuned to high winds.  I have to orient myself to the work in a such a way that I can be nourished by it, just so I can keep doing it. Centering joy in my decision-making keeps the subject of the work whole (not reducing communities, people, or city blocks to problems)—and it helps me feel good when the work is tough.”

At first, centering joy was hard for me to understand. My initial philosophy was to center pain:

“In order to make a decision, you must first identify the pain. Identifying the problem is ninety-nine percent of solving that problem.”

Lee is most famous for being a leader in urban renewal — a movement, known for both extreme successes and failures, involving changing of structures, relocation of people and businesses, and the use of eminent domain for government to alter private property for development.  And, for Lee, he was fueled by the rhetoric of “getting rid of slums” and “rebuilding New Haven” — in efforts to rev the city’s economic engine and improve city neighborhoods. With federal dollars and the 1949 Housing Act as wind at his back, Lee’s campaign was effective at galvanizing him the support to win the 1954 election. 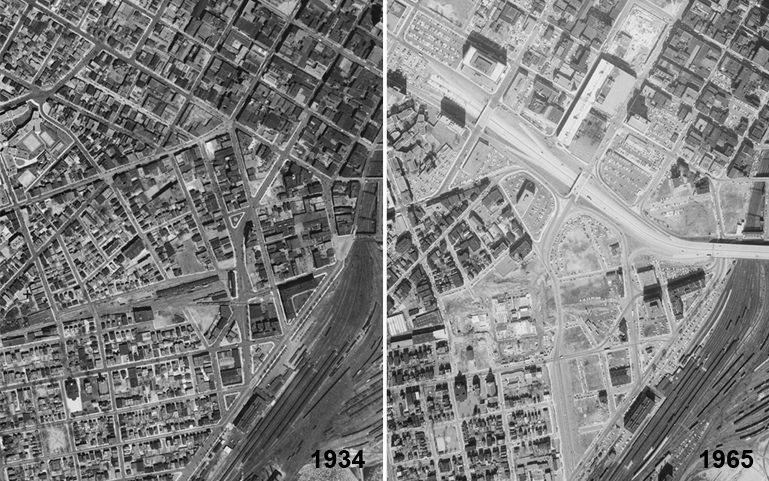 Aerial view of the Church Street Project Area in New Haven before (left) and during Urban Redevelopment (right). Photo credit to Jonathan Hopkins.

Although Mayor Lee wanted the best for his city and won the election by centering pain, what was lost?

“Because the policy has been to clear a district of all slums at once in order to assemble large sites to attract private developers, entire neighborhoods have frequently been destroyed, uprooting people who have lived there for decades, closing down the institutions, ruining small businesses by the hundreds and scattering families and friends all over the city. By removing the structure of social and emotional support provided by the neighborhood, and by forcing people to rebuild their lives separately and amid strangers elsewhere, slum clearance has often come at serious psychological as well as financial cost to its supposed beneficiaries.”

Urban renewal didn’t have the results Lee and Lee’s voters wanted. Although renewal can sometimes bring promise and hope to existing communities, in other cases it results in the demolition of neighborhoods. In New Haven, one effect of a pain-centric platform — “getting rid of slums” — was pain itself. Neighbors and friend split apart, while beloved businesses crumbled. Neighborhoods were destroyed — replaced by ambitious highways and structures that would divide the city for decades to come.

New Haven is still healing its wounds from the deep scars of urban renewal.

Reading about Mayor Lee’s time in office left me with a hypothesis:

To understand what people need, we must center both joy and pain.

What individuals, neighborhoods, and cities need is really complex. And, perhaps, the only place to start is by seeing them fully — as fully human, changing, and messy. This requires centering their joys — foosball tables, high-fives, and parks — and their pains — exclusion, disempowerment, hard days.

Great post! Not sure where I stand after all these years on the “communities split apart” question. Because so many people in the Hill were leaving for the suburbs as soon as they could get out. Well before the bulldozers.