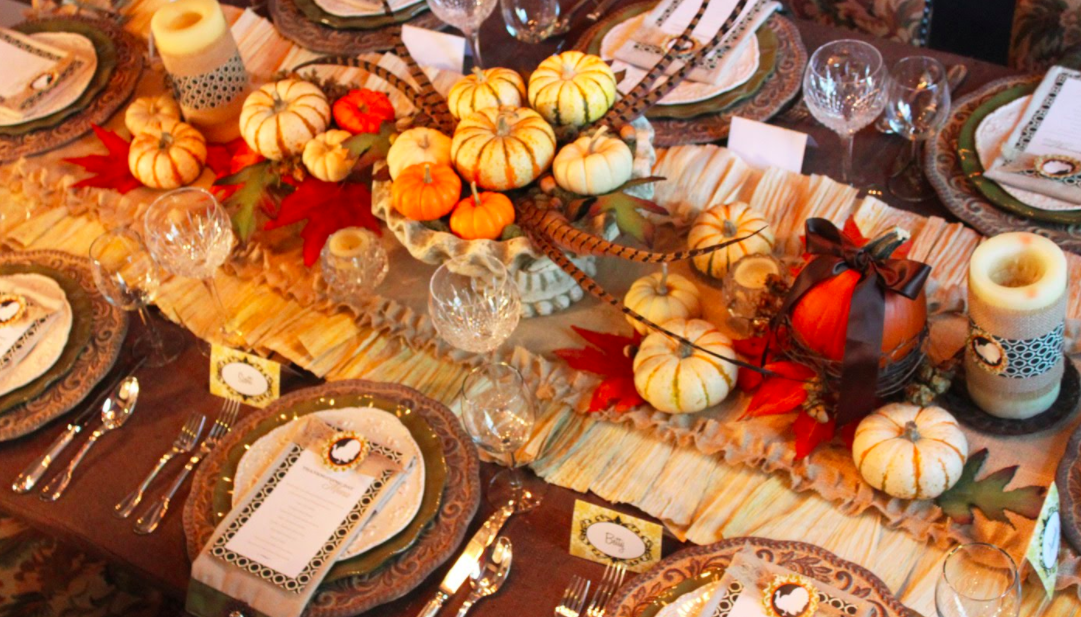 It’s this time of year, Thanksgiving, when we get to sit down with our families and share food, stories, good humor and wisdom.

The one person I miss around this time of year is my dad, Bernie Novick. A great storyteller as well as a great listener. At Thanksgiving, he’d share great stories with outstanding wisdom for lifelong learning.

Here are eight bits of wisdom from my father I will share this Thanksgiving:

Always keep your sense of humor.

My dad told great stories, always with a great deal of enthusiasm and joy. The stories were sometimes funny, sometimes moving. He was also one to be able to take a joke or play a joke on friends. He was always joyful in almost everything he did. This was reflected in all the friends he made in his life.

I am a stand-up comedian, speaker and storyteller because of what I learned from him about humor.

My dad had a very simple almost zen-like refrain when it came to bad things that happened that he could not control,“It is what it is.” That was it. It was a simple way of saying, Don’t over think situations; keep things simple. Be pragmatic and deal with what is in front of you, and not what is not there.

My dad had a very fluid, flexible way of looking at the world. He forgave others easily. Sometimes my mom might say “too easily,” but that is the way he was. If you don’t learn to forgive, I think I learned from him, you miss out on some wonderful feelings and the larger picture. And keeping the anger alive is not healthy and forces you to keep the same perspective for too long a time.

Have an insatiable curiosity.

My dad would always ask questions about everything. He would ask me constantly about politics, my legal education. I remember one particular conversation about the field of sports law. He once asked me why baseball was exempt from federal anti-trust laws while other major sports were not. For someone who did not finish high school, he really understood some fairly complex concepts at times.

I was inspired in large part by his insatiable curiosity to go to law school. This for me evolved into question authority, think outside the box and there are no stupid questions –  qualities I have taken into government service and elective office.

Embrace the love of sports.

Be inspired by the great and small accomplishments of others: teamwork. And the fact that a dedicated group of people who truly believed in their task could accomplish almost anything. And the NY Yankees.

Margaret Mead noted, “Never doubt that a small group of thoughtful, committed citizens can change the world. Indeed, it is the only thing that ever has.”

My dad spent his life always making friends, everywhere he went. I cannot tell you how many people at his condo complex in Florida who would come up to me and say, “Your father was the first person who introduced himself to me when I moved here.”

This all started, my dad would tell me, on the army transport train from New York to Alabama in 1942. Here was this 20-year-old Jewish kid from Brooklyn on his way south away from home for the very first time in his life.

He sat by himself, all sad and dejected until an older soldier came up to him and said, “Hey, kid why the sour face?”

My dad said, “Well, I don’t know anybody here, and I am all by myself.”

“You think any of these guys know anyone here? The Army doesn’t draft people all from the same neighborhoods. Well, you have plenty of time to make friends. All you have to do is go up to someone, and offer your hand for a handshake, and just tell them something – anything—about yourself. Say ‘Hey buddy, I’m Murray — and my old man owns a candy store on Flatbush Avenue. What does your old man do?’ That’s how to start a conversation and make some friends.”

“What if the guy is a wise guy, and doesn’t want to talk?”

“Well, then pass him by, and go on to the next guy. There are hundreds of guys on this train. Follow me, and we will meet some swell guys from all over.”

And some for a lifetime. But it was a habit he never got tired of.

Tell a good story more than once, if needed.

When I was a kid, I thought hearing the same stories over and over again was boring. Then I got older. And the stories stayed the same, but my perspective changed. So, the stories of my dad in the army, growing up in Brooklyn, getting married, of his early life took on new meanings, new lessons. And upon each telling, they took on new meanings — like hearing a song you like, seeing an old movie, re-reading a good book.

Be proud of your all your children.

Whenever I appeared at the Comic Strip in Florida, my father would take pride in inviting any and all of his Florida friends to see me. After one particularly good show, I was hanging out with my parents and their friends. My father’s friend Irving remarked to my dad, “You must be very proud of your son, Joey.” Without missing a beat, right in front of me, my dad said, “I am proud of all my children.”

In the late 1950s, my parents brought in to our home Jerry Amancio, a foster child at the age of 6 and a half-years old. Jerry came from a divorced family and a very troubled home. My father used to spend many nights talking to him, giving him the attention he so needed to help solve his many problems. He spent a lifetime being a dad to Jerry, and received the ultimate gift when Jerry turned 50: Jerry had his last name changed from “Amancio” to “Novick.”

And so I am very proud of him, and all the wisdom he left me. Happy Thanksgiving to you and your family. May you share all the bountiful wisdom with each and every one of them.

Thank you for writing! Happy Thanksgiving to you as well.

Learn to forgive is such a critical piece of the puzzle. Thanks for the reminder!