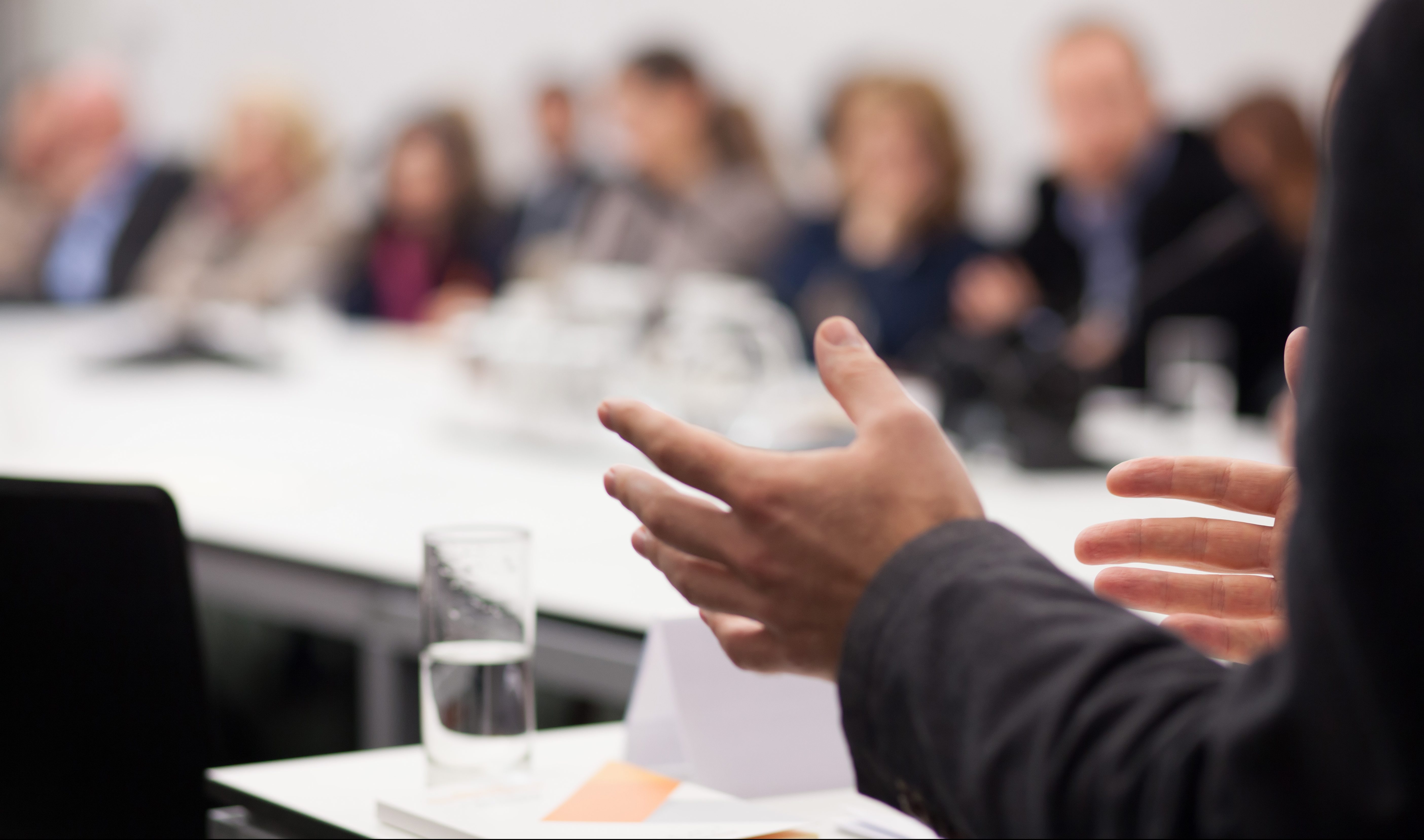 I think, as a local govie, I work more directly with elected officials than some of you. That distance from our law makers grows the further away from the local level you get. I would bet many of you working at a federal level very rarely interact with the legislators that set your policies. So here to help is my guide to working well with elected officials.

I interact with elected officials or their staff nearly every day. That could range from emails and memos, to face to face meetings, to presenting to them at meetings. In my 14 years with local government, I have worked with 15 different Commissioners representing five districts in the County. We depend on the elected officials to set our goals and priorities as they represent the people who elected them. No matter their political views, career aspirations or personal views, there are commonalities with most elected officials and understanding these can help you work well with them.

Finally, respect the office. You may not agree with the elected official and that’s okay but, for the most part, they are committed to working to improve the system. They have spent time and money, impacted their families and their careers to run for office. Yes, like any profession, there are a few bad apples out there but they are few and far between and the majority are there for the betterment of the people who elected them. Try thinking like them, putting yourself in their shoes and follow the tips above to help them, and you, be successful.

Excellent topic! I don’t think there is a “how to” manual on this topic…….I hope you keep writing on this topic!!