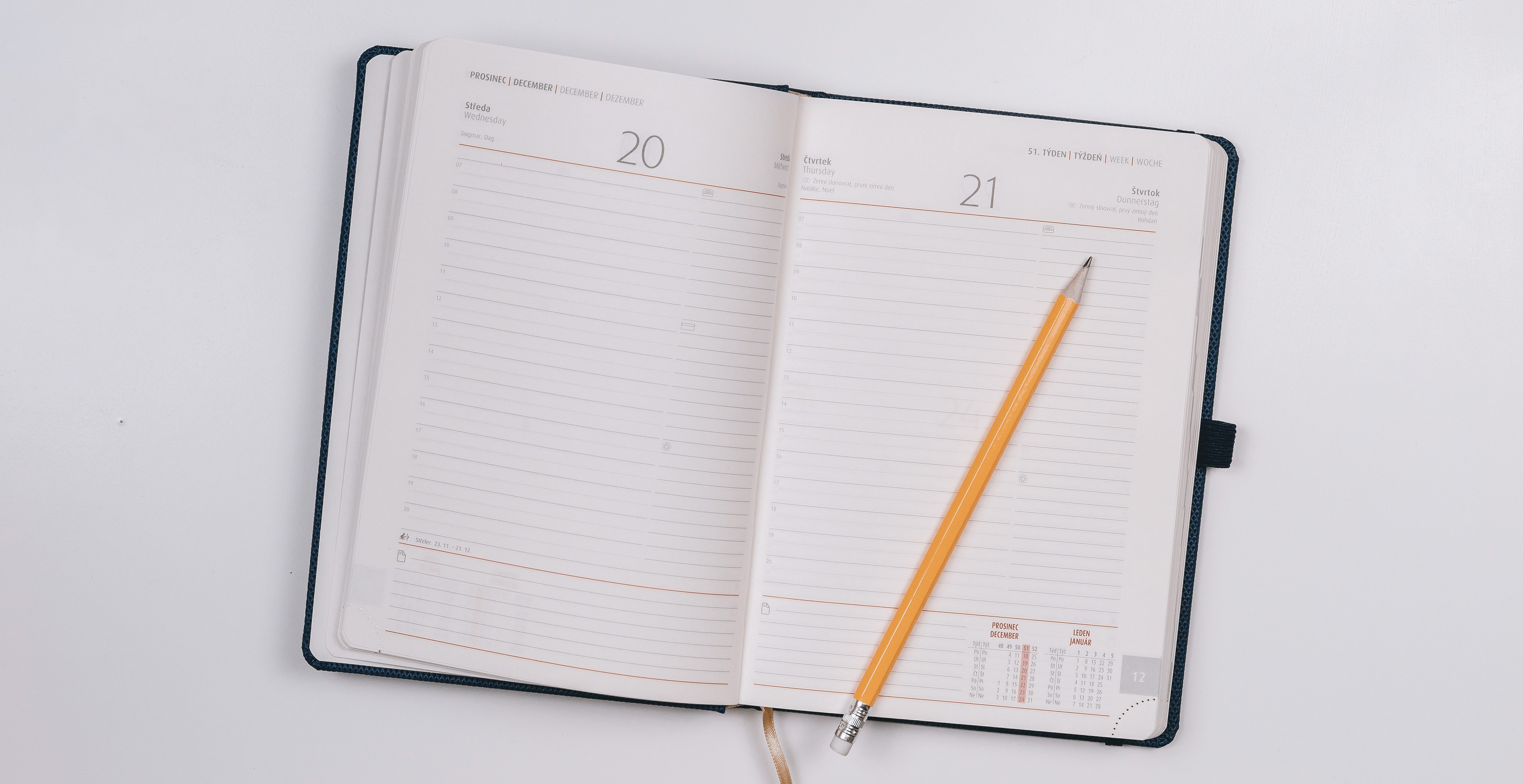 It is that time of the year when, with grand intentions, many of us resolve to do something new or different in the coming year. If you want to improve performance or relationships at work I have a simple experiment for you to try – shift an assumption.

Shifting an assumption is a critical factor in sustaining a change. As a result of her extensive research, Liz Wiseman identified two types of leaders in her New York Times bestseller Multipliers: How the Best Leaders Make Everyone Smarter.

Multipliers are leaders who use their intelligence to amplify the smarts and capabilities of the people around them.

Diminishers are typically absorbed in their intelligence and as a result drain ideas, energy and capability from people around them.

One key finding from Wiseman’s research was their differences in mindset, specifically in the assumptions they hold about others.

Diminishers appear to believe that really intelligent people are a rare breed and they are one of the few really smart people. As a result, they typically conclude, “Other people will never figure things out without me.”

On the other end of the spectrum, Multipliers see intelligent people everywhere and as continually developing. Their assumption is “People are smart and will figure it out.”

Here is a summary of the typical behaviors that Wiseman uncovered.

These behaviors represent the differences in leaders who are more dictatorial as opposed to playing the role of a coach.

Hopefully, you lean towards the Multiplier mindset. While having this mindset is key to developing and growing others, even well-intentioned leaders can have their diminishing moments. We refer to these as accidental Diminisher behaviors such as the rescuer tendencies I explored in a previous post.

While coaching and developing leaders, I have observed that accidental Diminisher behaviors originate from assumptions about specific people or situations. Here are a few examples along with shifted assumptions:

Assumption #1: I need to have all the answers.

No, not really. When we believe we should have all the answers, we don’t allow others to think on their own. Instead stimulate the thinking in others by asking questions.

Shifted Assumption #1: I need to have the right questions.

Assumption #2: When someone comes to me with a problem, they want me to resolve it for them.

Okay fellow Rescuers, this is not always true. Maybe they simply want your input or to inform you as to how they are handling the problem. When we jump in too early and too often we are not allowing others to think through how to resolve problems for themselves.

Shifted Assumption #2: I need to understand why someone is bringing a problem to me.

Assumption #3: I need to make quick decisions to keep the team moving.

Making quick decision by ourselves or with limited input typically leaves others in the dark as to how or why a decision was made. As a result, we do not make decisions that tap into the collective intelligence that surrounds us. Allowing others to weigh in will fuel quicker execution once a decision is made.

Shifted Assumption #3: I need to facilitate a productive debate to make the best-informed decisions.

Assumption #4: This person is not smart.

Multipliers assume everyone has something to contribute. If you could discover their hidden genius how would that change your relationship with them?

Shifted Assumption #4: If I can find their hidden genius, I can put it to work.

Assumption #5: My team needs to always be successful.

Learning and growth commonly occurs through trial and error. When we don’t allow our teams to make mistakes we are often interfering in the natural learning process.

Shifted Assumption #5: I need to make space for mistakes.

Even if you are not currently in a leadership role, consider an assumption you hold about a colleague, boss or project that is frustrating you. How would you engage the situation differently by shifting this assumption?

Although shifting your assumptions will not burn many calories at least you don’t have to watch what you eat or get up earlier to go to the gym.

What assumption will you shift?

Before we leave 2017 don’t forget to vote for Multiplier of the Year by December 29th.

Here is to a Multiplying 2018; may your days be filled with more developing, exploring and supporting!

Great post Jon! These are great practical tips to keep in mind everyday

Thanks Alexa. I have found it amazing to think about how many assumption we act on every day.

This post is great. I Love the practical tips and ways to “shift an assumption.”

Thanks Megan. I have found that shifting from the assumption of having all the answers to have the right questions is the most powerful especially for new leaders.