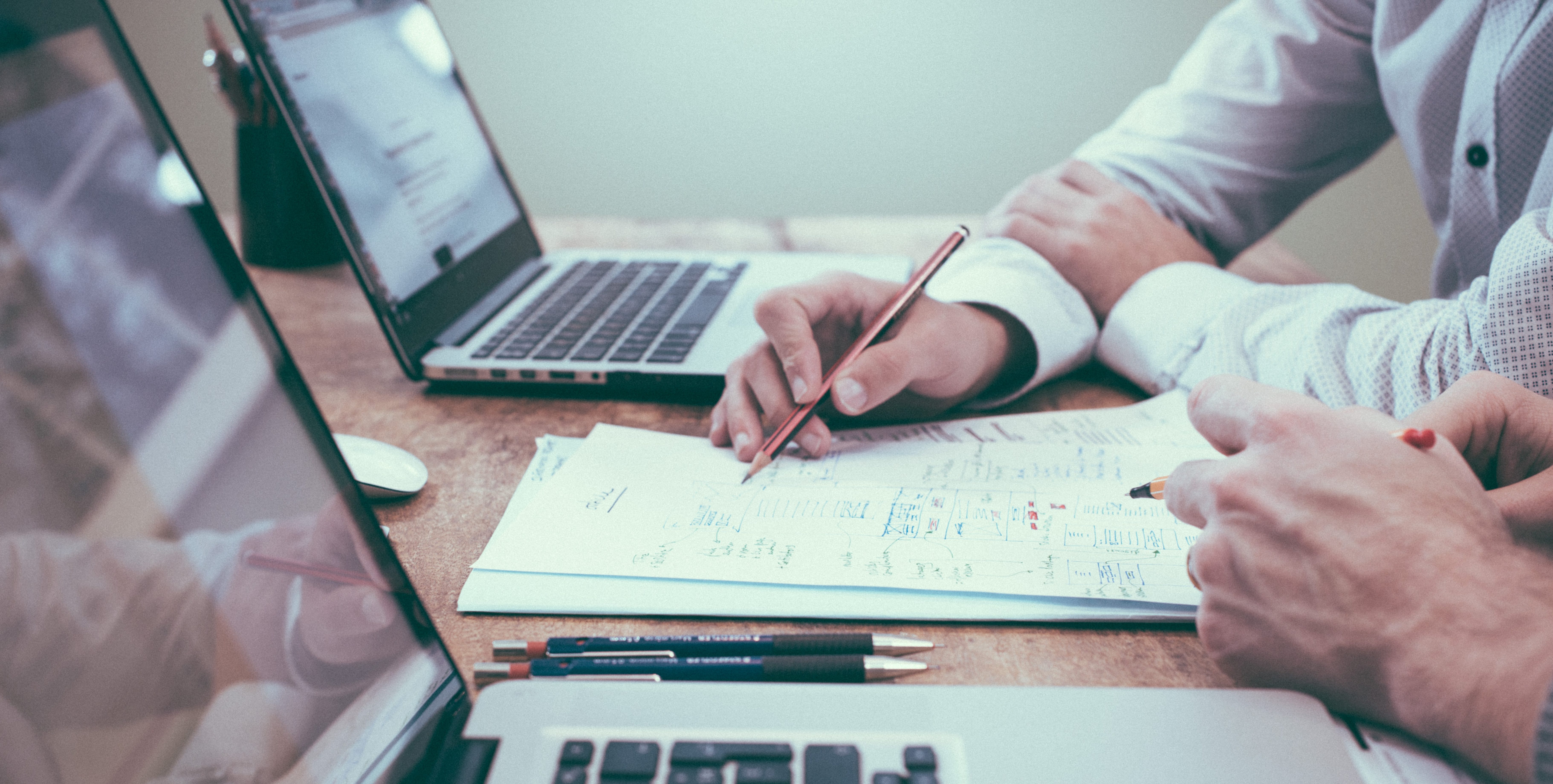 I can’t say that I’ve ever met a parent that didn’t love their child. At best, I can say that several of my acquaintances have different definitions of love than I do. But I think it is safe to say that as a parent, you love your children. Now, the question is: are you, or have you ever been a parent of a teenager? You may not like them at this moment, but you love your teenage children.

As children grow to adolescence they start to take on responsibilities. We trust them with small errands and everyday tasks and trust builds. Your teenager starts to manage money, hold a summer job, learn to drive a car, stay out later and you trust your teenage children… until you don’t. Typically, these are normal lapses as they explore and define their universe. But when they break our trust, what happens? Well, a lot of questions are generated and “transparency” is required until they re-prove their accountability, thus rebuilding trust.

I think this is a good analogy to describe the current feelings and public opinion about redistricting.

Thinking back to when I was in school, I don’t remember more than a couple of paragraphs in any of my social studies or government classes describing apportionment or the redistricting process. Joe Q. just did not think about redistricting. This changed some when the Voter Rights Act was authorized. We now had to consider disenfranchised communities and their ability to elect candidates of their choice. This required legislative redistricting efforts to “gerrymander” districts that supported these disenfranchised communities. This caused some stir.

I’m not saying it went smoothly, without argument, or heated discussion; but, it was politics and Joe Q. typically left it alone. As I’ve heard said many times, “you can’t take politics out of politics.”

Did Brad Pitt Get It Right?

Of course, both sides try to maximize every advantage possible for their political party and claim it as a directive and their due. Think about the effect “Moneyball” has had on sports: data and technology was found to add valuable insights into making better decisions. As the level of sophistication, in both baseball and redistricting increased, these “sports” have lost their wholesomeness.

Some of the love for baseball is gone and we’re left with a sterile game of statistics where the best teams can be calculated before the players take the field. Redistricting has become a process that almost predetermines a political party’s success, negating the opinions of voters like Joe Q.

No Way but Up

The trust in our elected officials, especially at the federal level, is at an all-time low. Redistricting, in and of itself, isn’t the cause but it’s becoming a focal point of our contention. There is an opportunity here to instill this missing trust with some transparency and accountability. States like Utah have adopted some rather modern methods.

In the 2011 redistricting process, Utah supplied citizens with the tools and data to enable Joe Q. to contribute their thoughts and join in the redistricting process. The citizens of Utah could map out their own redistricting plans, create discussion groups and share and modify their plans on a public facing application. This didn’t make the redistricting process in Utah free from disagreement, but it provided unparalleled visibility and access. Participants not only gained insight into the process — what a great civic lesson — but the legislature received a wide variety of options to consider. Both the public and the media better understood the problems of redistricting and the difficulties of making a working plan, thus eliminating some of the unfounded criticisms.

Leading up to 2021, citizen expectation and anxiety about redistricting will grow. Governments need to respond by providing the tools and solutions that allow better transparency and public participation.

Of course, this will be a process. Citizens will have a lot of questions and “transparency” will be required until government re-proves their accountability, thus rebuilding trust. Web-based GIS tools are already in use by governments and they have already proved their worth by providing citizens increased transparency and accountability. Now is the time to apply the same patterns and practices to redistricting, ultimately rebuilding trust in the process.

I’ve learned so much about redistricting from your posts Richard. Keep the good work coming!

Lately I have had very complicated thoughts on redistricting. Thanks for shining more light on the topic and giving me more information to help formulate my opinions on the subject!