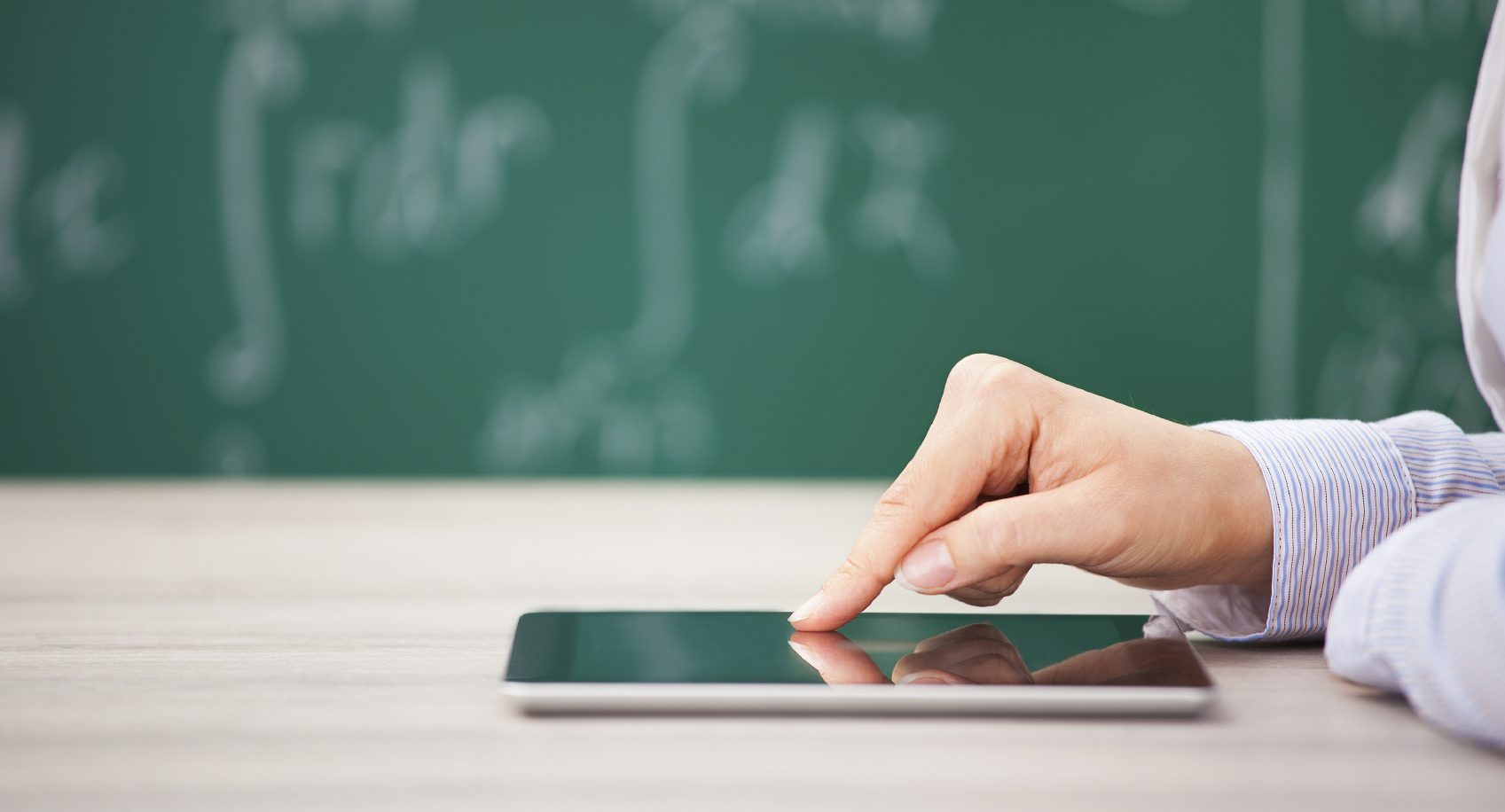 It’s still rare to see a woman running a government agency (only 34 percent of the SES is female), and it’s even rarer for that woman to be holding a technology position. Therefore, it was really a thrill to speak with Ann Dunkin, who currently serves as chief information officer at the US Environmental Protection Agency (EPA). In a recent interview, Dunkin explained why she entered government and how she’s used her public sector roles to get more women and minorities interested in science, technology, engineering, and math (STEM) fields.

Entering public service
Before entering government, Dunkin worked as an IT and R&D Director at HP. However, after nearly 7 years in the private sector, she decided to change course. “I loved HP in a lot a ways, but there comes a point when you’re not adding a lot of social value,” she said. “So I did a lot a soul searching when I left HP and I decided that I could have a little more meaning in my life by joining the public sector.”

She also joked, “I actually also thought that maybe I’d have more work/life balance but that didn’t work out.” Nevertheless, Dunkin’s hard work is paying off. She has been able to impact the lives of numerous women and minorities within the STEM field, as well as serve her country as a whole.

For instance, in one high school, Dunkin and her team created a Good Innovation Lab that provided programming instruction and technologies for programming students.

In a seperate elementary school, they established a “maker space” where children could collaborate to create new tools and technologies. “It literally had everything from sewing machines to Legos to a 3D printer and scanner, so kids could come in and do anything that they want to do,” she said. “And the interesting thing is that that maker space in Palo Alto went into the school with the highest number of kids on free and reduced lunch by far.”

Dunkin explained that one of the primary goals of these programs was to encourage children, especially girls and minorities, to pursue STEM long-term. “The key was getting girls exposed to technology and interested in technology, and then continue to stay interested past middle school which is when you tend to lose them,” she said. “Also, we wanted to make sure that the socioeconomically disadvantaged kids get an opportunity to be exposed to technology.”

Continuing her mission in a federal agency
After nearly five years in Palo Alto, Dunkin transitioned to federal service. “It’s very hard to ignore when the Office of Presidential Personnel calls you,” she laughed. “But then really, I recognized that I could contribute more at EPA, where I could influence technology policy and technology implementation for an agency that serves the whole country, as opposed to just work in Palo Alto.”

Now Dunkin works on myriad agency programs. “There’s E-Enterprise for the Environment, which is an agency-wide program partnering with the states and tribes and industry to totally transform the way that we collect data,” she explained.

“We’re also working on data analytics,” she continued. “So you’ve got that data, and you figure out how to get it into one place. Now, how do we make that data meaningful and share it with our scientists and other people’s scientists? How do we make it meaning to someone like me?”

Finally, Dunkin said her department is very excited about implementing digital services for EPA in partnership with agency and industry leaders.

Yet despite these multiple priorities, Dunkin hasn’t lost sight of her goals to encourage more women and minorities to pursue STEM. “I have a commitment, like all of government does, to bring women and monitories into our agency,” she said.

“[At EPA], we have an outreach program that focuses on schools with historically underrepresented groups,” she continued. “Historically black colleges, colleges with a large Latino population, and colleges with lots of women. We do a lot of our outreach there and try to bring in employees from those universities.”

So far, her programs have seen significant success. “Now, EPA is one of the top agencies in having women in science and technology fields,” Dunkin said.

In the future, we look forward to seeing what further progress Dunkin can make, for herself and for minorities in STEM.

[…] commitment, like all of government does, to bring women and monitories into our agency.” – Ann Dunkin, CIO of the Environmental Protection […]

I would appreciate it if you can send me the contact information for Ann Dunkin CIO of EPA.

Hi Enna -Unfortunately we can’t release that information. However, you might consult the EPA Staff Directory for some contact information for that office: http://cfpub.epa.gov/locator/index.cfm

I hope that helps!

It was such a pleasure to read your article. I worked with Ann at HP. She is an amazing woman. Ann is a role model for what I call female strength: capability, confidence and caring in equal percentages. Thank you for acknowledging her leadership. We need more women like Ann in government; which is one of the reasons I also joined the public sector.

Did You Get Your Gold Star Today?