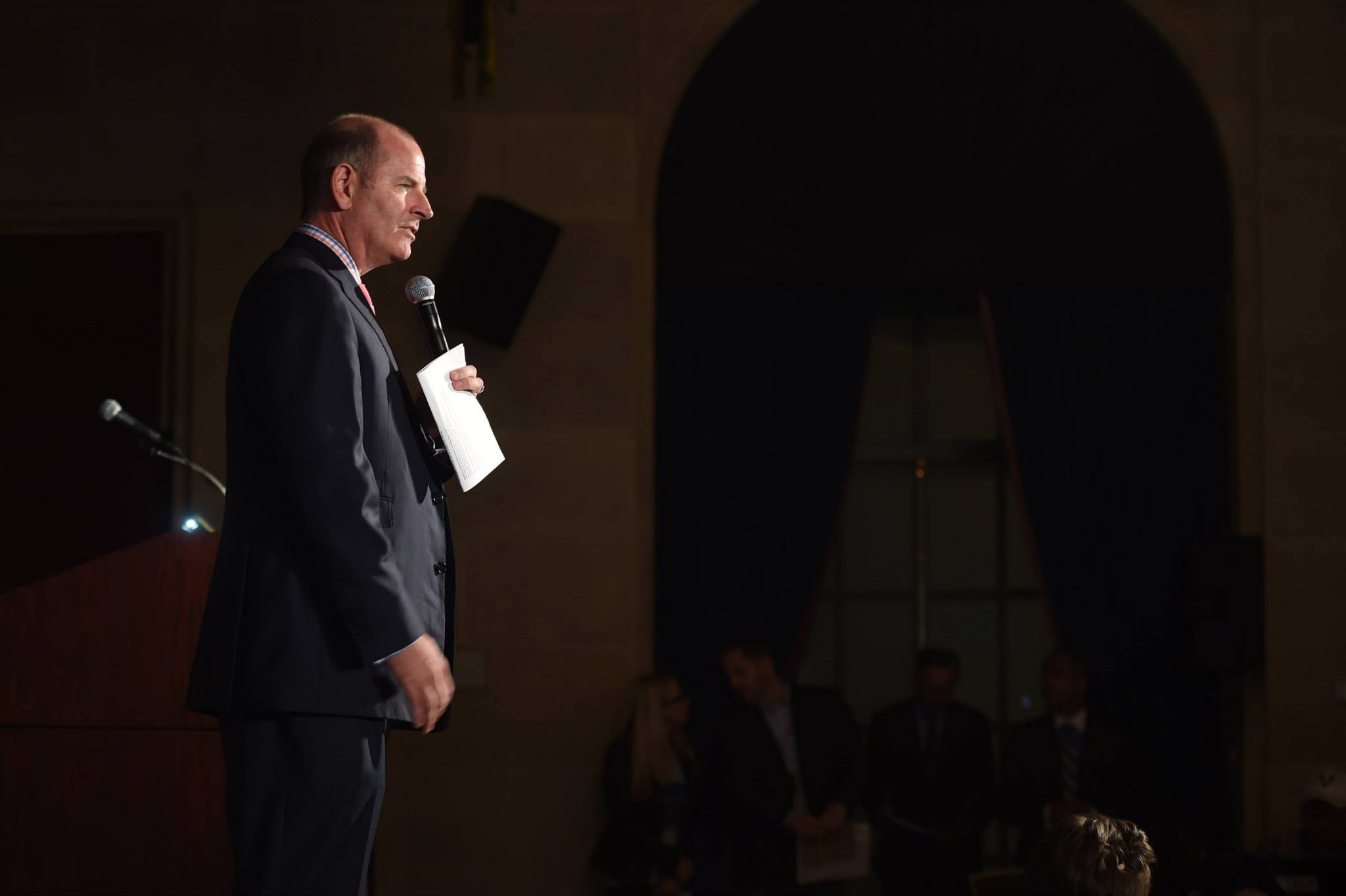 But up front: 4 takeaways about #OpenData

This week, we featured our monthly live program — GovLoop’s DorobekINSIDER LIVE — where we discussed open data.

A caveat: I am a believe in open government and open data. As I noted in my introduction, in some ways, the open data movement seems something akin to enterprise architecture — people may believe it is important, but seems like it can become just another requirement. In this age of ‘do more with less,’ most people have to do a triage of requirements.

There are many altruistic reasons for open data… for rebuilding the relationship between government and citizens.

But it has been my sense that if open data is going to flourish, in the end, it needs to help government do its job better.

That was my general idea going into this week’s DorobekINSIDER LIVE. [Hear the full discussion here.]

Here are my take-aways from our conversation with our DorobekINSIDERs:

The Changing Face of Citizen Engagement