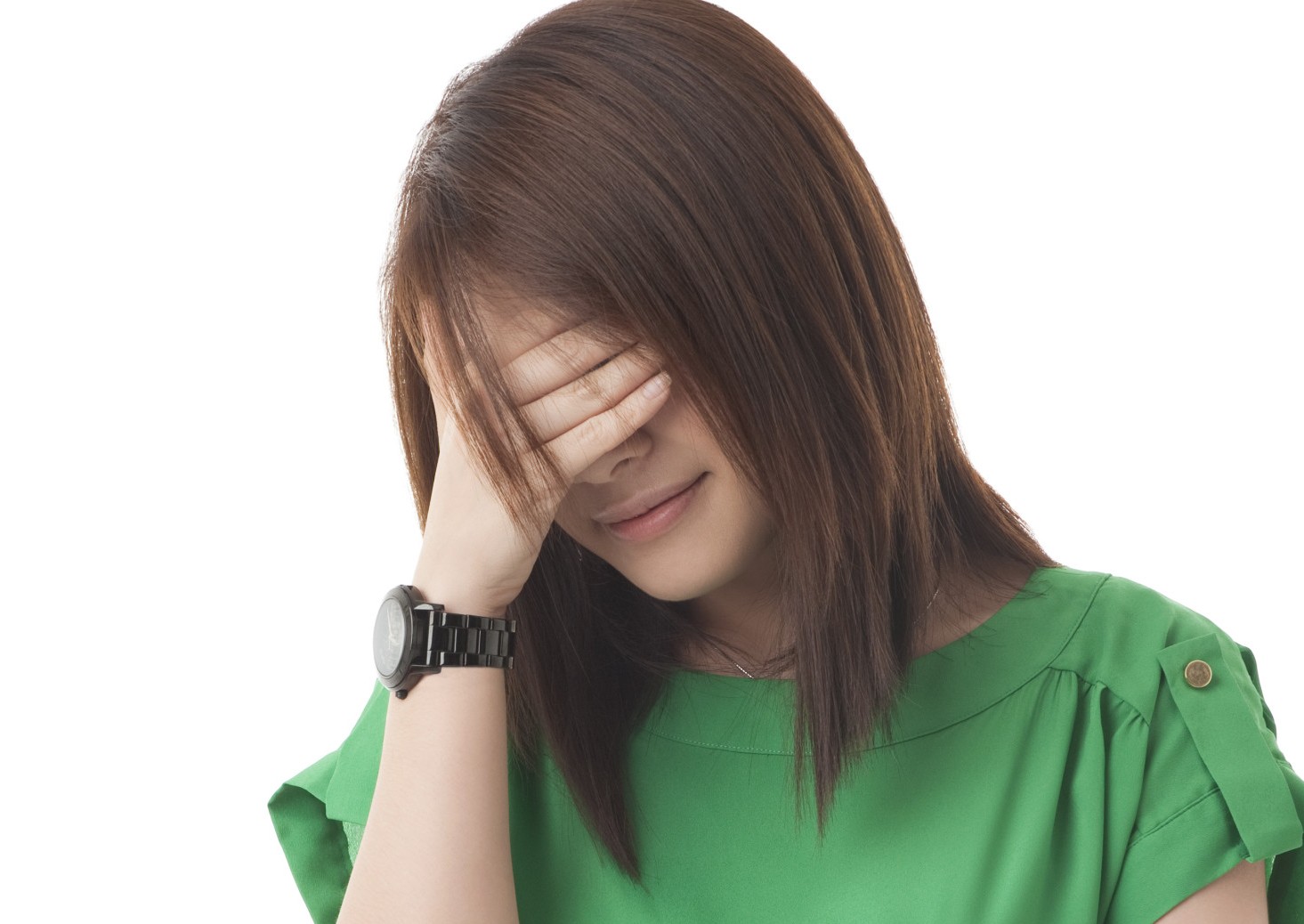 The government, like first-grade classrooms, has a system to draw attention to those who have misbehaved. The Government Accountability Office (GAO) has developed a list, issued every two years, that identifies programs that are underperforming and need significant improvement.

Chris Mihm, Managing Director of Strategic Issues for the GAO, spoke with Christopher Dorobek for the DorobekINSIDER podcast about the High Risk List and what it means for agencies to be wearing the “dunce cap.”

The GAO’s list is somewhat notorious for the difficulty agencies have in being removed once they have been added. With this year’s list, in fact, no program was removed from the list, and there were two additions – IT acquisitions and operations and Veterans’ Affairs health care. Since the beginning of the list in 1990, a total of six organizations have remained on it over the course of the years.

According to Mihm, the reason that agencies struggle to get back into the GAO’s good graces is that the issues identified tend to be large, organizational flaws that require fundamental restructuring.

“These are big, difficult issues to deal with,” Mihm explained. “It’s enforcement of tax laws, or Medicare or Medicaid improper payments, for example. While we certainly are working hard with the agencies to get them to address the problems that would allow us to take them off the list, it’s understandable why some of these [agencies] have been on there a while.”

It’s not punishment for punishment’s sake – it’s supposed to be constructive criticism that will lead to positive changes. To assist in the process of fixing the fundamental problems they’ve identified, the GAO has published the criteria for being on or off the list.

One criteria of being on the list? $1 billion or more of federal money must be at risk. Additionally, the program must have a significant negative impact on federal service delivery, or the safety, security and wellbeing of citizens.

There are five factors that contribute to an agency being relieved of its dunce cap. Those factors are: attention to the issue from the key leadership; the capacity (funding, people, motivation) within the organization to implement needed change; having an effective action plan; monitoring the action plan; and how much progress has been made towards fixing the original issues.

The GAO also issues specific recommendations to the agencies on what they can do to improve their at-risk programs, though often these recommendations go ignored. The GAO was particularly unimpressed with the VA’s lack of action or reform in its health care system.

“In the last five years alone, we’ve made over one hundred recommendations that haven’t been fully implemented by VA. And that was really the tipping point that put it on the High Risk List, to help get some more urgency and emphasis on the importance of taking action,” Mihm said.

At the end of the day, the GAO isn’t a sadistic schoolteacher just looking to alienate the individuals they don’t like. “There’s no honor and glory that comes to the GAO by having all these [programs] on there,” Mihm said. We want to get the improvements, and we want to see the agencies make these improvements to get off the list. That’s where the good stuff happens.”