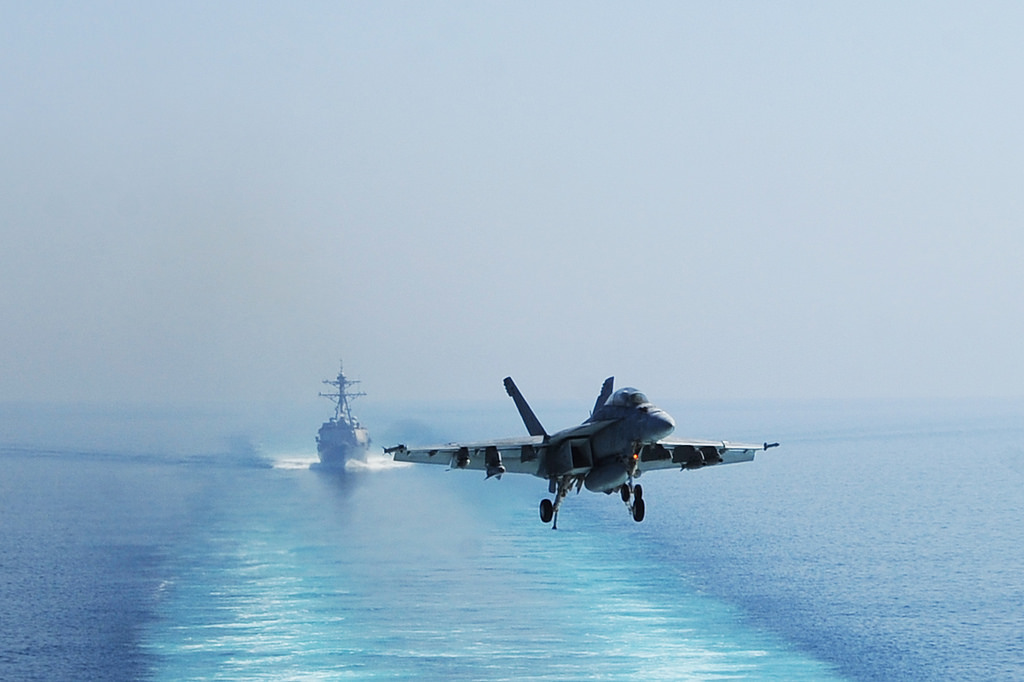 To support that constant evolution of JIE and other projects, DoD’s project management strategies must become more adaptive. Some defense leaders have already realized this and included a mandate for that dexterity in the 2010 Defense Authorization Act.

The act states, “The Secretary of Defense shall develop and implement a new acquisition process for information technology systems… designed to include:

In other words, DoD officials decided to embrace Agile (with a capital A). This project management process contrasts traditional, comprehensive planning techniques, such as the Waterfall or Spiral methods, which lock down a design in advance of development and then bank on capabilities being realized in the final stages of project execution.

Agile works differently by developing a minimum viable product through asynchronous, cross-disciplinary collaboration and then releasing it for testing, knowing that those tests will likely expose faults in the design. It’s an iterative approach to both procurement and development, designed to cut costs while deploying better tech in shorter amounts of time.

At the time, it was an especially surprising turn for DoD, considering that many other agencies weren’t taking on the development process. But the need to cut large defense budgets, keep projects running on time, and equip soldiers with up-to-date technology was imperative to change.

Scrum Inc., a private company that champions the use of Agile in the defense sector, offered a recent comparison to prove the value of this new approach. Company officials cited the F-35, a fighter jet project that was $143 billion over budget and significantly delayed, as a key example of how the Waterfall system fails the defense industry. When the Government Accountability Office investigated the F-35 delay, researchers concluded that project challenges were “due largely to delays in software delivery, limited capability in the software when delivered, and the need to fix problems and retest multiple software versions.”

The company compared the F-35 project to a similar Swedish stealth fighter, Saab JAS 39E Gripen, which was built using Agile methods. The fighter was produced on schedule, and cost only $43 million. Its software, a key differentiator for any modern fighter jet, is updated every six months and it’s increasingly growing in popularity with each cycle.

DoD officials hope to realize the same benefits of reduced costs and timely deployment by using Agile at home. To some extent, they are making progress in adoption.

For instance, the Defense Information Systems Agency (DISA) launched the first iteration of its Defense Department Mobility Unclassified Capability (DMUC) last year. The program, intended to allow more than 100,000 users access to DoD’s Information Network (DoDIN) through a wide variety of mobile platforms and devices, was initially released with minimal applications and only on iOS devices. However, the launch began a “90-day spiral approach” by which the software will be updated with new features and applications every quarter.

“The mobility program is not business as usual for IT procurements,” DISA said in a press release. “DISA is working to create a secure adaptive mobile environment necessary to incorporate the steady advancement of technology, including application development, changing security architecture requirements, and continuous enhancement of equipment.”

DMUC is already advancing in its complexity and efficacy, so why isn’t the program “business as usual”? After all, agility of operations was first mandated in 2010.

Many, including Stephen Welby, Deputy Assistant Secretary of Defense for Systems Engineering, say the biggest challenges to Agile implementation across DoD are misperceptions, rather than concrete barriers. Beliefs that Agile projects take on more risk, disallow oversight, or don’t fit with available contracting vehicles hinder adoption even as experts assert their invalidity.

This blog is an excerpt from our guide, The DoD of Tomorrow, which explores how the department is transforming its operations, technology, workforce, and acquisitions process to confront 21st century challenges.

Building Your Next Generation Network

What’s Whitewater Kayaking Got To Do With It?