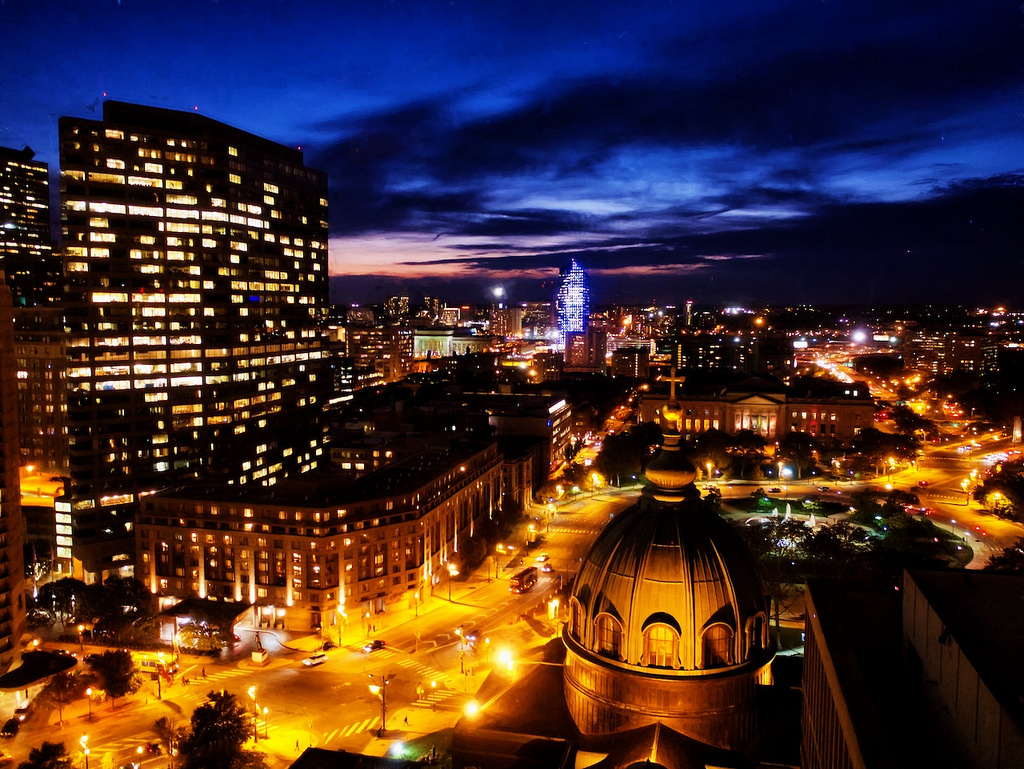 This post is an interview excerpted from GovLoop’s recent guide, The Future of Digital Services. In the guide, we explore five trends that are transforming the way government serves citizens in the digital age.

There’s more to digital services strategy than placing information online. You also have to draw citizens to your portal and get them to interact with it. After all, what good is a service if no one uses it?

To learn how the city of Philadelphia is engaging citizens with its services, we spoke with Chief Customer Service Officer Rosetta Carrington Lue. She said that although some cities are hesitant to invest in digital services, Philadelphia’s government is diving in: “People are talking about the city online anyway. You might as well join the conversation.”

However, the city wants to use digital services for more than simply talking to customers. Officials want to serve the city. Carrington Lue refers to this as value. “[With every project] I keep coming back to this thing called value,” she said. “We need citizens to see the value in what we’re doing to make government better.”

So how do you make sure your digital services deliver this value to the consumer? Carrington Lue outlined a strategy to engage citizens in your services.

Get to Know Your Audience
Before you launch a portal or website, you have to determine what the community wants you to provide. “We look at everything in order to define what we want to design,” said Carrington Lue. “You have to bring the customer’s feedback to the table, not just the internal people. You need everybody’s ideas, but specifically you need to know what your customers want and then design something around meeting their needs.”

This doesn’t necessarily require bringing citizens into City Hall, however. “In Philadelphia, we are data-driven,” she said. “We look at trends. We are on social media. We do a lot of surveys. We go into the community and listen to what the communities are talking about. And where we do see trends, we look to see if we have the data to support what we’re thinking.”

This input should not only guide decisions for what services to offer, but also what they should look like. That means that any solicitation for input should query what methods of communication are available to residents and what preferences they have for the design of that communication.

Make a Plan
Once a service is defined, Carrington Lue impressed the need to plan before you leap. Otherwise, the launch of a program may go unnoticed or be poorly received. “We do a lot of planning as a team so that we are not overstepping each other and sending mixed messages,” she said. “We sit down with our team and various stakeholders, and we develop a weekly plan as to what we want to communicate and the various channels we are going to use to do that.”

Use Every Medium
This planning is especially crucial because digital services should never be deployed in a silo. Instead, they should take into account every channel of communication that might be used to reach citizens and drive them to a service.

But even as you leverage every communication channel, Carrington Lue warned against assuming you can use the same content for every access point. “Whatever channel we’re using, we need to identify the best way to make sure that people understand what’s going on and that it is of value to them,” she said. “We look at all channels that are available to our customers, and we customize communication for each channel. You’re supposed to be able to go online and get the same information, the same level of service and response that you would regardless of the channel that you come into.”

Follow Up
Assuming your communication strategy is effective, you can expect citizens to start accessing your services. However, getting someone on your webpage or app is really just the first step in effective digital strategy, Carrington Lue said. “We need to look at more than just downloads, because people can download [an app] but not use it. It’s the hot thing of the moment, but then nobody uses it.”

Instead, Carrington Lue’s team looks at all transactions associated with a service and monitors satisfaction levels. “We’re constantly gathering data from customers as to what’s working and what’s not working in our operations with all of our channels, so that we can make the appropriate changes,” she said. “Otherwise, nobody’s really going to use it.”

Philly 311
Carrington Lue offered an example of how her team married these engagement principles to design the digital interface of Philly 311, a citywide program to address citizen concerns in real time. When they decided to diversify the 311 service beyond a call line, they began by analyzing the customers who could benefit from the service.

Carrington Lue’s team found that 20 percent to 30 percent of Philadelphia’s residents didn’t have internet in their homes but could benefit from some of the city’s digital services. To overcome this barrier, her team began talking to these citizens and quickly found a solution. “Everybody that we talked with, they might not have internet in their house, but they all had smart phones with applications,” she said.

It turned out the cost of owning a smart phone was less prohibitive for these residents than purchasing internet access for the household. So the Philly 311 service was pushed to mobile devices, to ensure these residents also had access. To further increase usability, the app was also made available in 17 languages. Because 21 percent of Philadelphia’s residents speak a language other than English, this feature was crucial to reaching the maximum number of customers.

Once the app was deployed, program leaders continued to monitor and improve the service. “We collect customer feedback and convene people through customer focus groups,” said Carrington Lue.

They also conduct web surveys following specific transactions. “That information is then compiled and we can tell every day what our customer service satisfaction levels were,” she explained. “Then we can share that information with our frontline staff.”

Carrington Lue’s team also began targeting active users, especially residents who were submitting service requests for their neighbors in addition to their own. Through the Neighborhood Liaison Program, city personnel educated these users, called “community heroes,” on ways to advocate the 311 program and teach others to use the service. As a result, others in the community were empowered to use the app.

Less than three years later, that app has become the number one way residents communicate with the city. Carrington Lue attributes that high user rate to a digital strategy. “We’re finding success just by using data, building these programs, and getting the community more involved,” she said.

Getting Cozy With The Customer