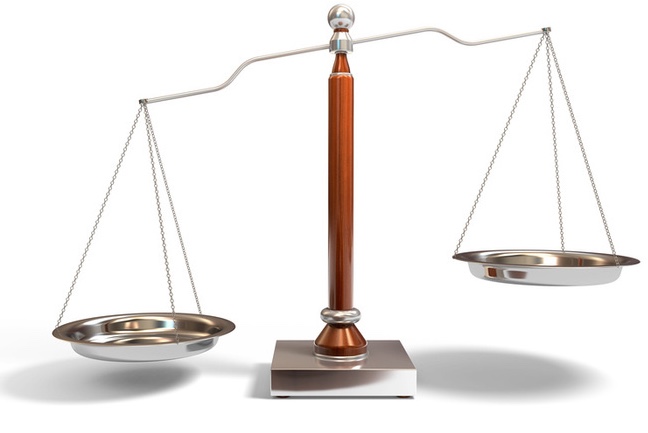 In the recent post, I mentioned that one lady govie asked where women had it better – in the private or the public sector. In that article, we explored paid parental leave. Today, let’s talk about representation in leadership roles.

No matter what industry you’re in, it’s important to have your perspective included in decision-making. That doesn’t always mean you take a seat at the table with your CEO or agency secretary, especially if you’re just starting your career. But you do want someone like you to hold a position of power in order to ensure your needs and wants are represented at the highest levels.

So if you’re a woman, where do you have the best chance of having that representation – in the government or private sector? Let’s take a look.

Federal Leadership
According to a recent OPM study, women comprise 34.4 percent of the senior executive service (SES) in the federal government, compared with 14.6 percent of senior leadership roles within the private sector

Moreover, younger female feds are receiving leadership opportunities earlier than before. In 2014, 43.5 percent of women aged 25-34 were supervisors or managers in federal service, and that number has been on the rise since 2005. As a rough comparison, Credit Suisse found that 26 percent of women held shared services management roles in the U.S. private sector, and only 11 percent of operations leadership roles.

Overall, that’s a win for female feds. But as a September 2014 analysis shows, it truly depends on where you work. At the Health and Human Services Department (HHS), 53 percent of SES positions are held by women. Education, Housing and Urban Development, Labor, and Treasury also boast an over 40 percent female SES.

In contrast, only 27 percent of Energy and Justice’s senior executives are women. The military branches have an even lower percentage. Nevertheless, the lowest percentages of female SES (excluding military branches) remain on par or above the private sector.

Local Leadership
On the local level, government is pretty equally matched in the public vs. private battle. According to a 2013 survey by ICMA, only 13 percent of local chief administrative officers (CAO) are women. Compare that to the 4.6 percent of female CEOs at Fortune 500 companies and it seems like a clear win for gov.

However, that’s not an altogether fair comparison, given the ambiguity of the CAO position in some localities. Instead, if you consider that number to represent women as top leaders in local government, it’s slightly lower than the private sector equivalent (14.2 percent of top five leadership positions at Fortune 500s are held by women).

That doesn’t mean there isn’t room for leadership on the local level. The same ICMA survey found that 30 percent of local department heads were women. However, certain barriers (well explained in this article) prevent many women from reaching the top leadership role in local government

State Leadership
The news is a little better on the state level of government. According to the Center for American Progress, women are outnumbered 2-to-1 by men on cabinet appointments.

You might compare that number to board seats of a major corporation. If we were in Norway, that 33 percent would be nearly on par with corporate board members. However, here in the United States, only 19.2 percent of private board seats are held by women. So again, government wins.

Military Leadership
The military is another beast entirely, and the differences in female leadership could fill a book. In fact, the Center for New American Security (CNAS) did write an entire report on Women’s Leadership in the Military and the Private Sector. It’s worth reading but, for now, I’ll offer a quick recap.

Unsurprisingly, women fare better in the private sector. To date, only four women have reached the rank of four-star general or admiral. CNAS compares that rank to attaining the CEO position of a Fortune 500 company. As of January, 26 women hold that position in the private sector—still a low number, but greater than the military equivalent.

There are a lot of reasons for this discrepancy, including a male-dominant culture, limited career flexibility, and the fact that women were legally restricted from career progression until 1967. CNAS also found that women lack significant upper-leadership opportunities because promotion paths are often contingent on combat experience. Women are barred from many combat positions and, by extension, from the promotion pathway.

The Victor?
Overall and excluding military service, women have assumed more leadership roles within the public sector, compared to their private sector counterparts. At the federal level, this victory is most pronounced. However, across all levels of government women are taking on greater responsibility, including representing their female colleagues at the decision-making table.

The Secret to Good Government

5 Takeaways from the OPM Breach Hearing