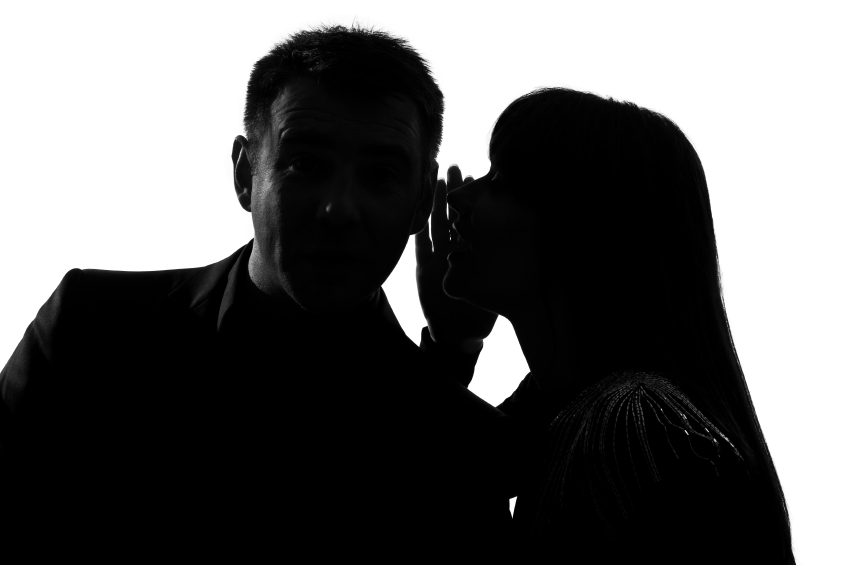 Could the federal government’s COOs be managing agencies better? Ron Sanders, Vice President at Booz Allen Hamilton and the firm’s first fellow, sought to answer this question. In collaboration with the Partnership for Public Service, he and his company surveyed federal COOs to pinpoint the problems that COOs across the public sector frequently encounter in government. The results of the inaugural survey, titled “Bridging Mission and Management,” indicated four problems plaguing federal COOs and one potential solution.

In an interview with Chris Dorobek on the DorobekINSIDER program, Sanders outlined the challenges federal COOs face today and what the government can do to address them.

The COO’s role in government is intended to be at the intersection of mission support and management functions. On the mission side, COOs are supposed to focus on program objectives and policy implementation. On the management side, they dive into HR, IT and executing agency operations. It’s a delicate balance; however, the survey results indicate that most COOs currently focus on one or the other, rarely both. According to Sanders, most federal COOs focus deeply on the management functions, such as budget, HR and acquisition, rather than mission functions.

Focusing on one side of management can lead to “self-inflicted wounds” that cause inefficient practices. What causes these shortcomings? Sanders highlighted four problems that, if addressed, could help bridge the gap between mission and management.

The current hiring system is over 40 years old; dated techniques have made it difficult for government agencies to recruit people with the skills that are desperately needed in government. The civil service system is too slow to adapt to changing times and technology. According to Sanders, COOs “are saying that the system is so broken that it is impeding [their] mission, that they can’t get their jobs done with the system that exists today.”

This outdated system constructs a vicious cycle: because the government can’t attract the best people, it gets the results it pays for. Unqualified personnel lead to poor performance results, making it even more difficult to attract good people as time goes on.

While COOs have improved financial and performance management systems within the federal government over the past few years, human capital and acquisition remain challenges. Government-wide rule based systems “are really getting in the way of the mission,” said Sanders. Across nearly every agency, there are duplicate or uncoordinated management systems that hinder mission function and ultimately lead to waste.

The federal government is slow to innovate policies or adapt to changing technology, even if it could help achieve mission priorities. Sanders believes that faster adaptation and acquisition would help attract and retain skilled people to the public sector. However, as it is, the government cannot compete with the advanced technology and opportunities the private sector has to offer. Some of the government’s best technical experts, its most senior members, are leaving out of frustration to go to a private company “where they can get their hands on the latest technologies.”

As a result of many of the inefficiencies listed above, government-wide management initiatives tend to lack a substantial impact on across agencies. The sheer volume and variety of agency functions make it difficult for the government to institute “catch-all” policies and practices that uniformly help agencies reach their goals. However, with quicker adaptation, better human capital, and more coordinated management, these initiatives might have a broader impact overall.

In general, federal COOs are tasked with both managing agency operations and helping their agency meet their codified mission. However, as a relatively new position in the public sector, COOs’ roles are not yet institutionalized. The federal COO position has no real job description or specified set of requirements. As a result, there are people with an array of talents at the federal COO level. While most have experience managing large, complex organizations, many face challenges that would be unheard of in the private sector. It takes a special kind of person to handle these challenges, and Sanders contends that the government could be doing a better job of finding them.

Based on their survey results, Sanders and Booz Allen Hamilton at large argue that the federal government should codify the job description of COOs across its cabinet departments and agencies. The more light that’s shed on the COO position, the more likely the government would be to find nominees that have the necessary experience to be a COO.

“You can’t reinvent the wheel every time you get a new COO. You need to start somewhere,” Sanders said. With basic minimum requirements, qualifications and duties codified into law, agencies wouldn’t have to start from scratch every time they needed to replace a COO.

Because most federal COOs are already appointed and have to be confirmed, Sanders believes that Congress could play a constructive role in defining the position. He thinks Congress should implement basic minimum requirements and let the individual cabinet departments, agencies and COOs themselves shape the specific duties based on their individual mission functions. Sanders admitted that the variety of agencies and cabinet departments would make creating a standard job description that’s applicable to all of them difficult. But, he contended, “now is the time to start the debate.”

A Beacon of Hope

Female Leadership: How Does the Public Sector Compare to Private?