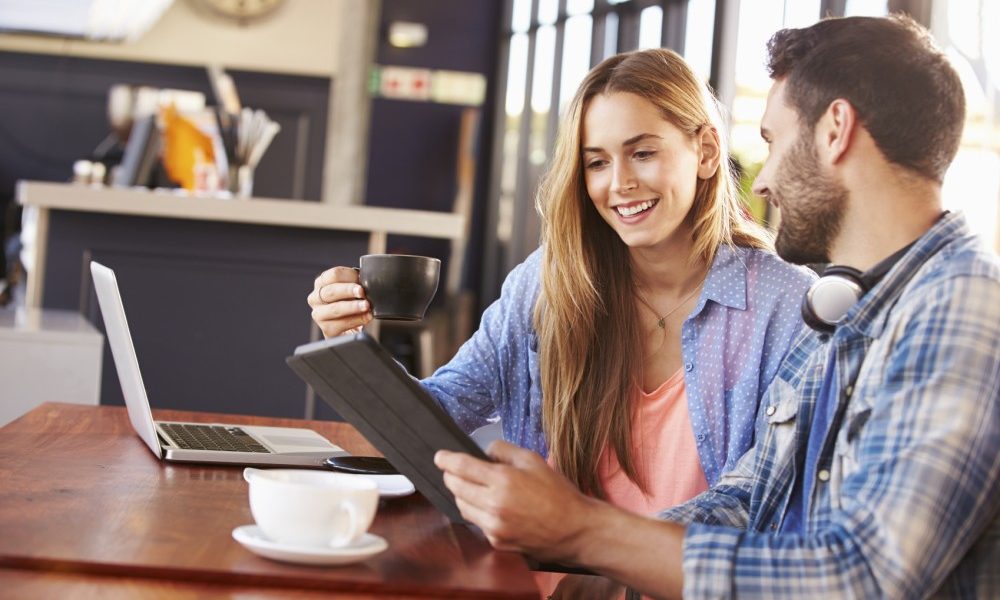 This blog post is an excerpt from GovLoop’s recent research brief, A New Journey for Government: The Path to Better Digital Engagement. Download the full research brief here.

When it comes to size, Los Angeles is unlike most U.S. cities. It has almost 4 million residents across 469 square miles and some 250,000 businesses. To say city services play an important role in residents’ everyday lives is an understatement.

Services like graffiti removal, pothole repair and special pickup of bulky items are among the most requested services by city residents. These aren’t the sexy government services that make front-page news — that is, until they’re not working — but they are the types of services that make life better.

“It’s funny how we call these 311 services,” said Ted Ross, the city’s CIO. “I always say 311, but we’re talking about an old technology, right? We’re talking about a phone number you dial. We’ve recently created a whole new digital engagement platform around these legacy concepts of 311.”

The city worked with Acquia to launch LAcity. org on the Drupal platform in February 2015, and since then traffic has increased by 26 percent. Mobile traffic increased by 64 percent after the new platform was put in place. Additionally, the city offers the MyLA311 app, which truly puts the power of City Hall in residents’ hands. They can use the app to submit service requests, browse the city’s social media feeds, pay water and power bills from their smartphones, and more.

During the last fiscal year, which ended June 2015, the city received almost 105,000 submissions for city services through its mobile app.

“Customers want better services, but we’re also trying to be ahead of the game and be innovative and look out at other cities and [the] private sector to see if we can leverage their work,” Ross said.

Finding the balance between reacting to residents’ requests and proactively meeting their needs is an art. “Often what we find is it’s a mix,” Ross explained. “We feel a little bit like doctors at a hospital. Someone comes in and they say, ‘I have a pain.’ We ask, ‘Where is it?’ And often their response is kind of vague.”

Residents might not always know how to articulate their specific pain points, but they do know when something isn’t right and they want it fixed. After following up with residents, some said, ‘We want an easier way of contacting the city and requesting services,’” Ross said. That was the catalyst for building the mobile app and using Drupal for its website.

“We try to make our services very easy to use, so our MyLA311 mobile app doesn’t send you through 12 different screens,” Ross noted. “It tries to keep it very simple, and we stress interaction. We emphasize not just digital, but engagement.”

In many ways this is the same interaction residents would get if they called 311. The app provides the back-and-forth that residents need by giving them options and making selections easy. After they submit a request online, they can get updates via email. Ross recently used the app to report a tree branch that was leaning over a power line. He was able to quickly snap a picture and submit a request to the city.

“Fundamentally, I think what’s really important is citizens want to make sure they’re heard,” Ross said. “It’s not very hard to say, ‘We’ve received what you asked for,’ and then when it’s resolved saying, ‘We resolved it.’ That’s a great example of digital engagement.”

Like many in government, Ross knows the challenge of trying to improve services in the face of hardships. His department has lost more than 40 percent of its staff in the past six years. But in some ways, this constraint has actually birthed creativity and inventiveness.

“I think it ends up stressing some very important things,” Ross said.

His advice for other cities:

• Remember that innovation isn’t necessarily expensive. There are a lot of innovative things agencies can do that are low-cost or no-cost, simply by using their existing platforms.

• Understand the new social media platforms. Learn how people interact with one another using those platforms. Use responsive design when building websites so they work on mobile devices and are accessible for people with disabilities.

• Sit down and really think about the customer. Focus on their lifestyle, where they are and what they’re doing. Then figure out how city services can try to engage them and make their lives easier.

“Maybe change starts off with the low-hanging fruit, or maybe it starts off with the most popular items,” Ross said. “The best recommendation, from a technology perspective, is to invest in the types of platforms that give you flexibility and the opportunity to change with the times.”

Want GovLoop to Write About You? Here’s Our 2016 Editorial Calendar