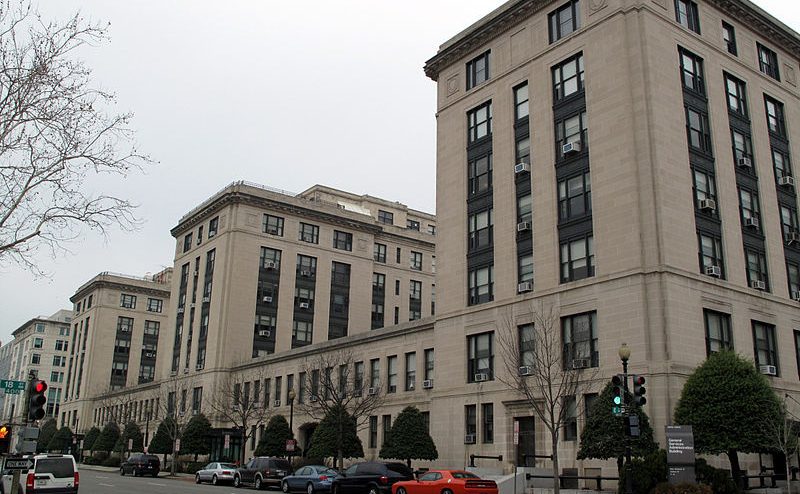 If you’ve been in government for any amount of time, then you know major change rarely takes place without some sort of report or study that lays out the problems. That’s certainly been the case with federal IT modernization.

There are years’ worth of reports that lay out the critical need to modernize aging government systems, the dangers of not doing so, and the challenges agencies face.

Rather than rehashing and admiring the problems, the team working to implement these new Centers of Excellence are focused strictly on execution. “The goal is to embed in an agency to make change,” Collins-Smee said during a May 11 panel discussion at Igniting Innovation 2018. “This is not a policy. It’s about how do we execute to make progress.”

The model will serve as a new way for tackling key issues across government using tiger teams from industry and government. The five  areas of focus are cloud adoption, IT infrastructure optimization, customer experience, contact center, and service delivery analytics. These five focus areas align with each of the GSA-housed IT Modernization Centers of Excellence (CoE).

The Agriculture Department is the first agency to test out the concept of CoEs through a partnership with GSA, industry and the White House’s Office of American Innovation. As the so-called lighthouse agency, USDA is tackling work in all five areas. But as CoEs roll out at other agencies, they may choose to focus on just a few of these areas. “That goal will change for the next agency,” Collins-Smee said.

In terms of innovative approaches, Collins-Smee said the CoE team is looking at disruptive technologies, such as robotic process automation to improve USDA contact centers across all channels, including chats, emails and via phone.

CoEs Are Not Just About IT

Speaking on the panel with Collins-Smee, USDA Chief Information Officer Gary Washington said implementing the CoEs is far from being an IT-specific issue.

“A lot of this is not really about IT,” Washington said. “It is really a change management effort.”

Washington noted that USDA must be in a position to manage, operate and maintain the new environment. A lot of the concepts that are being introduced are new to the USDA workforce, including IT staff. “There is a massive effort to go out and introduce our employees, customers and citizens to new solutions we are using to solve their business needs.”

Darren Ash, Assistant CIO at USDA’s Farm Production and Conservation mission area said some 4,000 employees responded to a survey about the apps and systems they use at work. In a previous survey employees were concerned about the reliability of systems but that is gradually changing as USDA works through its massive IT modernization effort, Ash said.

The recent launch of USDA’s Farmers.gov website has been hailed as a shining example of efforts to improve customer service through technology. Ash said the agency worked with the United States Digital Service to award a contract in three weeks. “It can be done,” Ash said.

In terms of next steps with the CoEs, Collins-Smee said the team is planning an industry day to share the work that’s been done in phase one of this three-year effort with USDA and provide timeframes for the next phase.

“We know what the problems are, and now we are very focused on attacking them,” she said.

Nebraska’s Playbook for IT Centralization