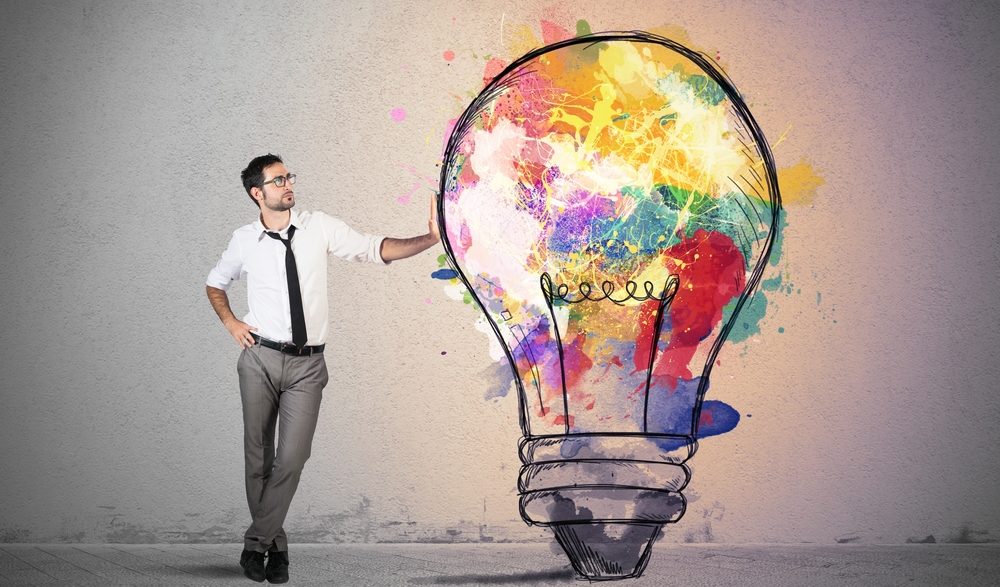 Efficiency is everything in government. That’s why increasing productivity has stepped into the spotlight for government organizations as they seek new methods to serve increasing citizen expectations. But how can government productivity be increased with lacking resources and rampant budget cuts?

In a DHS acquisition workforce survey, “Over 70 percent of people answered that fear and culture resistance impeded them from innovating,” Eric Cho, DHS Acquisition Innovation Advocate, said during GovLoop’s DorobekINSIDER Live training on Wednesday. “We created PIL to change that organizational culture [so that] people in DHS would feel support from senior leadership to test their ideas.”

PIL aims to allow for creativity and innovation in an environment that often stifles them. This is done by allowing frontline employees to easily share their thoughts for new techniques or technology and how they can improve efficiency.

“We encourage anybody to simply pick up the phone and call us or send an email,” Cho said. “We ask them what techniques they want to try and what benefits they expect. We want anybody in DHS to submit their new ideas in conducting acquisition activities and try them in their own work with our help.”

Cho explained that the PIL team will then invite employees who have suggested innovative ideas to present at DHS-wide webinars, allowing their ideas to be seen and considered by the entire agency.

Chris Dorobek, host of DorobekINSIDER Live, addressed some of the challenges to this strategy.

“How do you get people to try different things?” he said. “Government people feel like they don’t have access to all the tools out there. There’s a general acknowledgment that we need to not keep doing the same things, but change gets really hard,” he said.

The second solution addressed the problem of leadership not supporting innovation. Cho said that isn’t a problem at DHS.

“At a conference, someone asked [Soraya Correa, DHS CPO], ‘What do you say about the FLASH failure?’” FLASH, a $1.5 billion attempted agile innovation at DHS, was canceled after “significant errors and missteps in the procurement process.” Her response was to “own” the failure and praise the continued innovation at DHS.

Cho believes that the innovation seen as a result of PIL just makes sense and encourages others to use their techniques.

“In DHS, a lot of things change. We have to adapt to the changing environment, and what better way than to have people constantly share their practices and improve on them,” he said. “We like sharing, so we published our PIL annual report and PIL Boot Camp workbook, our training workbook.”

In addition to PIL’s innovation techniques, Hannah Moss, author of GovLoop’s most recent guide on productivity, briefly touched on some of the other methods that government is using to increase efficiency.

“Some agencies are creating their own tools and portals,” she said. “When thinking about using third-party technology, you need to make sure it integrates with your process. Treat it like any other tech you’re going to be using.”

Check out the full productivity guide upon its release on Sept. 14, 2018, for more insights on increasing productivity in the workplace.

Great recap–PIL sounds like a good model for other agencies when it comes to innovation and employee empowerment.