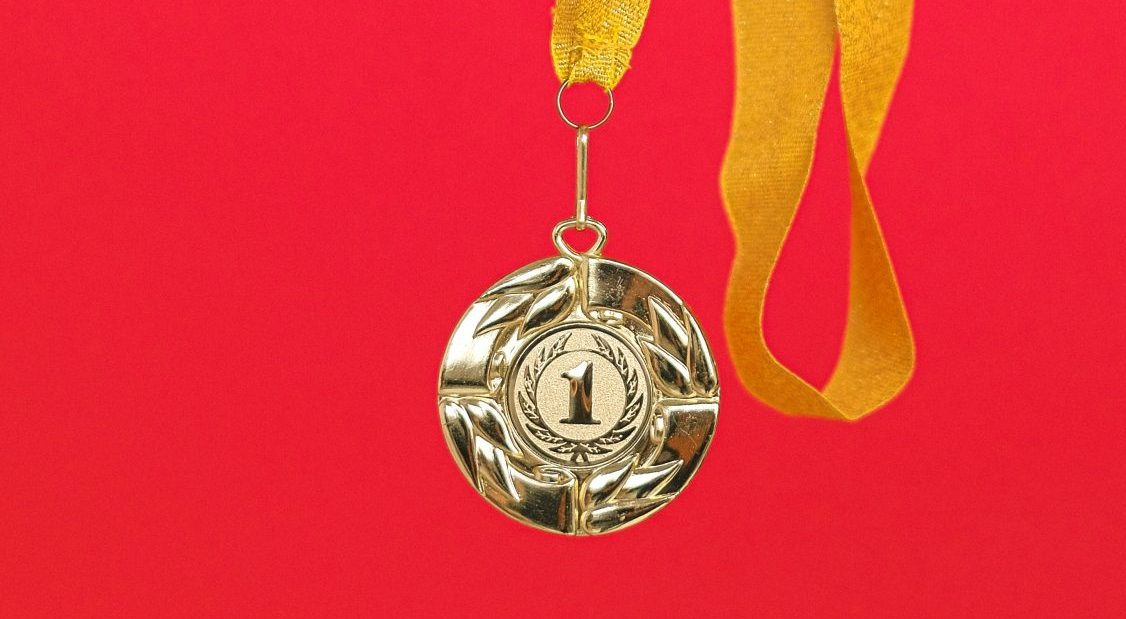 In a lot of workplaces, the idea is that the best employees are the ones that climb the ladder. The expectation seems to be: The people who are best at their jobs are the ones who would be best suited to run the company someday. Therefore, those people are the same people who seek increasing responsibility and get promoted.

There’s nothing wrong with wanting to be promoted! But there are a lot of reasons people seek promotion. For example, some people want more money. Some want to be in charge. Others want to change their duties. Some people want to manage people. Others want to manage budgets. Some have a particular idea they’re trying to accomplish. My personal reason is usually scope of influence – every time I find what I want to do stymied by the position I hold, I look for a path to promotion.

That’s Not The Only Way

But not all people want more money or to be in charge or to learn new duties or to manage people. Some people are quite happy right where they are. I had a coworker once tell me her perfect job would be a small office with two boxes on the desk.  Every day she would come in and sit in her office and move everything from her inbox to her outbox and then go home.

I’ve thought of those people as Grinders — after the concept in video games of level grinding, or doing the same things over and over again to get yourself leveled up to the point you can continue the Main Story.  Even here we see the concept that you should be leveling up!

Why does everyone have to move up constantly? What is wrong with staying in a place where you’re happy, and doing good work every day? Why does someone’s Purpose need to have a capital P? Doing a good day’s work – fixing these air conditioners, emptying this customer service queue, editing these four articles, reading this chapter and writing the response — is a perfectly good purpose. Grinders are people who find satisfaction not in climbing but in accomplishing what that day gives them to do.

Grinders Get the Job Done

Sometimes it seems like the world sees Grinders as somehow failing or lesser. This is not only flawed, it’s ridiculous. Grinders get stuff done. A world with only Ideas and Grand Plans and Climbing the Ladder is missing the main component of work — work.

If your organization is the kind where the mission is to accomplish work for others, your Grinders give you the most bang for your buck. They show up and do good work. They’re not gunning for promotions or trying to get onto more lucrative projects or getting distracted doing internal initiatives.

If you have a hand in designing your workplace, do you have a structure in place to identify and “promote” your Grinders? Don’t do it by removing them from their jobs. Instead, give them raises, recognition or perks to show them you value their work ethic and dedication. Can you take non-work responsibilities off their plates? Observe their methods to build processes? Give them training opportunities?

What do your Grinders want? Don’t assume it’s the same thing your Climbers want. Don’t reward them with things they don’t want or need.

Melissa “Mel” Kepler is a Training Consultant at LMI and a Gallup-Certified Strengths Coach(TM). Prior to LMI, she did marketing and communications at ODNI for Guidehouse. She also worked in government for over 13 years in a variety of positions, including in the White House Situation Room, as a staff officer, an intelligence analyst, a tradecraft specialist, and an HR professional. She founded the NGA Parents Network during her time at that agency. In her spare time, Mel enjoys drinking a truly inadvisable amount of coffee, laughing at her children, and plotting with her friends.

How to Master Decision-Making