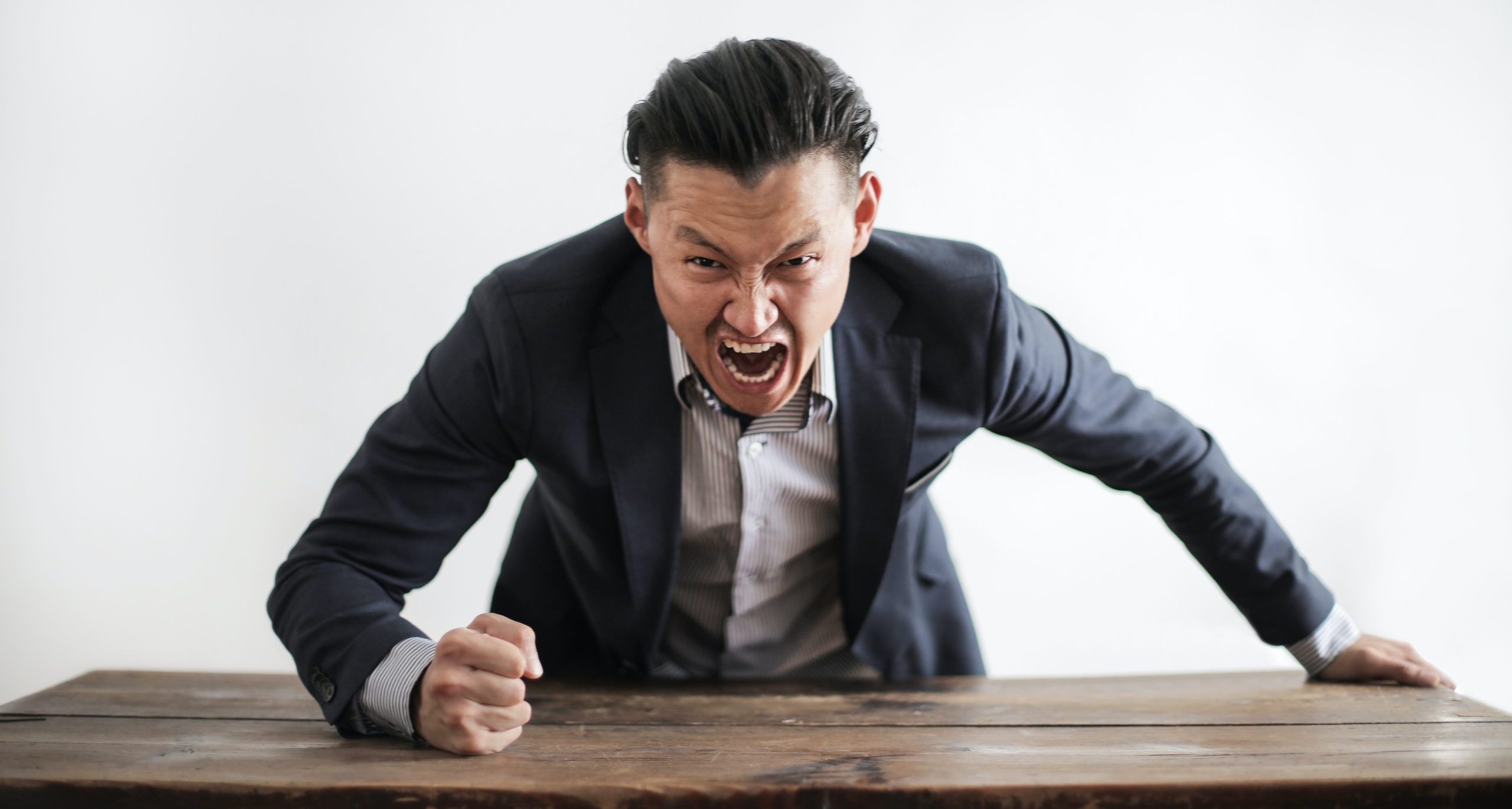 An MIT study from early 2022 found that toxic corporate culture was the strongest predictor of employee attrition, 10.4 times more likely to be a factor than compensation. And a survey from the Society for Human Resource Management (SHRM) observed that more than half of those who left their jobs because of the workplace culture blamed the relationship with their manager.

“I put a lot of responsibility on the shoulders of supervisors,” said Traci DiMartini, Chief Human Capital Officer at the General Services Administration (GSA). “Leaders are in charge of setting the tone for the teams we lead.” Managers know this: 97% of executives in the 2021 SHRM report agreed that their actions had a direct impact on workplace culture.

So, while that culture may seem beyond your control, if you’re a manager, you’re the one who can make a difference.

Be Honest With Yourself

Sometimes you have to ask yourself, “Am I a bad boss?” Look at your own behavior to see if you’re inadvertently fostering a toxic environment. And shy away from certain tendencies. For instance,

Don’t avoid telling the truth. Sometimes a manager doesn’t mean to lie but finds it uncomfortable to be honest. They may overpromise plum assignments or promotions, give vague or irrelevant feedback or fib to hide mistakes.

Don’t forget to share credit. Some bosses act as if every achievement is theirs alone and minimize the contributions of their team. They may be quick to blame but slow to offer praise.

Don’t vent your emotions. A management role isn’t an excuse to lose control. Excessive anger, tantrums, moodiness and defensiveness don’t belong in the workplace, and can cultivate fear among employees.

Don’t scoff at the rules. Whether it’s reporting requirements, safety provisions or codes against discrimination and harassment, flouting the rules encourages unethical behavior and demoralizes those who take them seriously — and those they’re meant to protect.

Don’t treat some employees better than others. Playing favorites, ignoring some workers and letting others influence your opinions of their peers pits employees against each other, destroying trust and teamwork.

Mend the Damage — or Prevent It

If you find some of those shoes fit, all is not lost. Author Kurt Vonnegut, Jr., once wrote, “We are what we pretend to be.” Model good-boss behavior, and you can become a better boss.

Communicate. “Make sure people have clear, direct communication on every topic, no matter how [small],” DiMartini said. “Be intentional, direct, and to the point — and keep repeating it.” Get out in front of rumors and speculation. Be truthful and trustworthy, whether the news is good or bad.

Assess people and situations yourself. “Nothing perpetuates a toxic work environment more than when supervisors listen to other people’s opinion of staff or work situations and don’t take the time to do an honest, open assessment to what they see,” DiMartini said. You’ll never move an office away from gossip if gossip is what works.

Take care of your team. Treat everyone fairly and with empathy. Promote work-life balance. Provide positive motivation by giving praise where it’s due and helping your employees advance in their careers.

Manage as You’d Want to be Managed

“Think about how you would like to be managed, and spoken to, and try to do that with your employees,” DiMartini said. “You can model the kinds of behaviors [you want] and set the tone for your agency or for your particular team. If every supervisor did that, it would definitely allow more high-functioning teams, with less toxic traits.”

There are plenty of resources out there to help you address workplace toxicity. If you’d like to hear more from Traci DiMartini, here’s a recent webinar she led for GovLoop’s New Supervisors Community of Practice. And for more advice from both experts and your peers on how to improve your management skills, join the CoP here.

Photo by Andrea Piacquadio on pexels.com

What Story Is Your Data Telling?