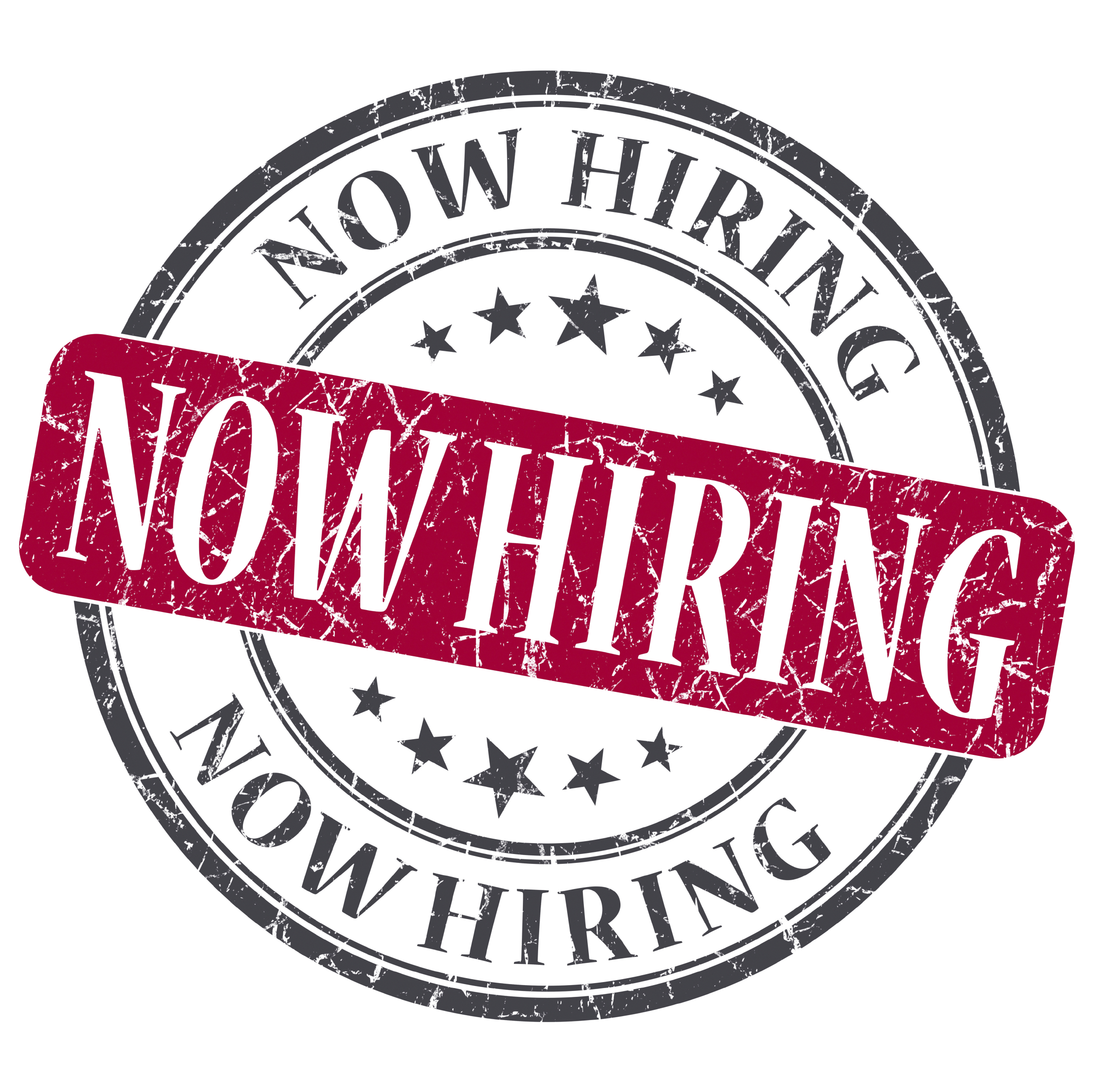 The government is faced with a conundrum. It’s unpopular and unattractive for emerging cybersecurity professionals. Unfortunately, the government has been the subject of many recent hacks. On top of this, federal agencies have a great deal of information and services that hackers want to gain access to. So, the government needs more and better cybersecurity professionals to ensure that its sensitive information isn’t being compromised.

The Partnership for Public Service together with Booz Allen Hamilton recently released a report entitled “Cyber Insecurity: Closing the Federal Talent Gap” on the state of cybersecurity hiring in the federal government. Mallory Barg Bulman, Managing Editor for Research at the Partnership for Public Service sat down with Christopher Dorobek for the podcast DorobekINSIDER to reveal the findings of the report.

To begin with, what’s the real problem that the government is facing? According to Bulman, hiring talent is a very pressing matter – the government needs workers, and needs them now. However, security clearance processes make it such that getting as little as a single employee on board can take a very long time.

Additionally, the government can’t compete with the private sector in terms of pay. Workers are enticed away from the government with salaries up to five times what they would make in the public sector, which makes it a huge financial sacrifice for a professional to work in government.

Culturally, the government isn’t what most cybersecurity professionals want. According to Bulman, cyber experts want to be in “an environment where individuals feel an opportunity to have their creativity and innovation are rewarded,” she said. “Individuals want to be able to move up in their career and take on increasingly technical positions, and not be required necessarily to move into the managerial ranks.” Apparently, that’s not the case in federal agencies.

It also can be unappealing to work for certain federal agencies from an image-based standpoint. In popular culture and in the national conversation, there’s a lot of attention given to security in agencies such as the NSA, FBI, or CIA, but agencies such as the Department of Education actually have a great need for cybersecurity professionals as well. From a cultural capital standpoint, “agencies like the Department of Education just aren’t able to compete,” explained Bulman.

However, there are ways that the government could make itself more appealing to cyber experts. Here are a few recommendations that the report covered:

So, there certainly are ways for the government to be more likely to win a popularity contest amongst cybersecurity professionals. People often say that money isn’t everything, and reputation doesn’t matter – but in this case, perhaps those wisdoms ring false. As usual, the world of cybersecurity

How Going Paperless Transforms the Agenda, Meeting and Approval Process for Clerks