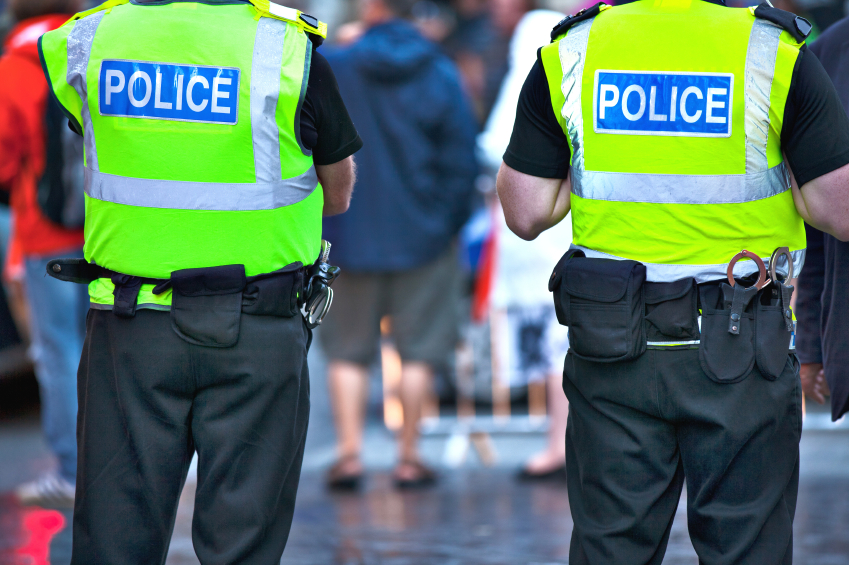 Any fan of crime drama TV shows can tell you that serial murderers tend to have specific modus operandi’s (MO’s, as the detectives refer to them) – meaning they operate systematically, within a pattern. How better to look at patterns and cycles than with data? In fighting crime, using data analytics to examine information on crime can help local government understand, and eventually break, the pattern of violent crime.

Charlie Chieppo, Research Fellow at the Kennedy School of Government, spoke with Christopher Dorobek for the podcast DorobekINSIDER on Prince George’s County, Md.’s success in using data to tackle crime.

The Prince George’s Co. police were faced with a problem: they saw a huge increase in robberies of commercial establishments. Rather than just cracking down on criminals and increasing prison sentences or fines, the police department implemented the statistics from their records to understand the patterns and cycles of where and when the robberies were taking place.

According to Chieppo, the Maryland police did a great job of innovating, using existing data to physically map out the crimes, and finding that the robberies were clustered around nine business districts, and especially at 7-Elevens. Additionally, they studied which evenings of the week had the highest rates of robberies.

“What they did was all the stuff you’d normally do, which was allocate their resources and personnel accordingly. But they did a few other things that were kind of creative. For example, on those most-likely-to-be-robbed nights, they took squad cars and parked them in 7-Eleven parking lots,” explained Chieppo. “They were able to maximize their resources and really make a dent.”

After this initiative involving data, their results were reflected in the data as well, which gave them a picture of how successful they’d been. They found that there was a reduction from 55 commercial robberies in a given period in 2013 down to 33 in the same period in 2014 – a massive drop.

So, how can this example teach others in the government how to do their job better?

According to Chieppo, using data is a great way to improve government services without requiring loads of extra money. It helped the police department see where, when, and how to target the resources they already had. By looking at data, they were more able to see what changes would have the greatest effect upon crime rates.

“Prince George’s County police was able to move the needle and get demonstrable results, even though they, like probably every other department, do not have the kind of resources they think they need,” he said.

In looking forward, there’s a huge amount of potential for similar successes in other government work, according to Chieppo.

“You don’t have to have the most high tech kind of computer data collection service, or anything like that,” he said. “Every government agency [already] has mountains of data, and too often they don’t use them. If you just dig into that data in a common sense way, you can use it to allocate your resources far more efficiently to achieve the kind of high-priority goals that you’re trying to get at.”

So, Law & Order fans might not be too happy at this news – but crime stopping could to get a lot less cinematic, and a lot more efficient.

Succeeding with Digital Services in an Open Environment