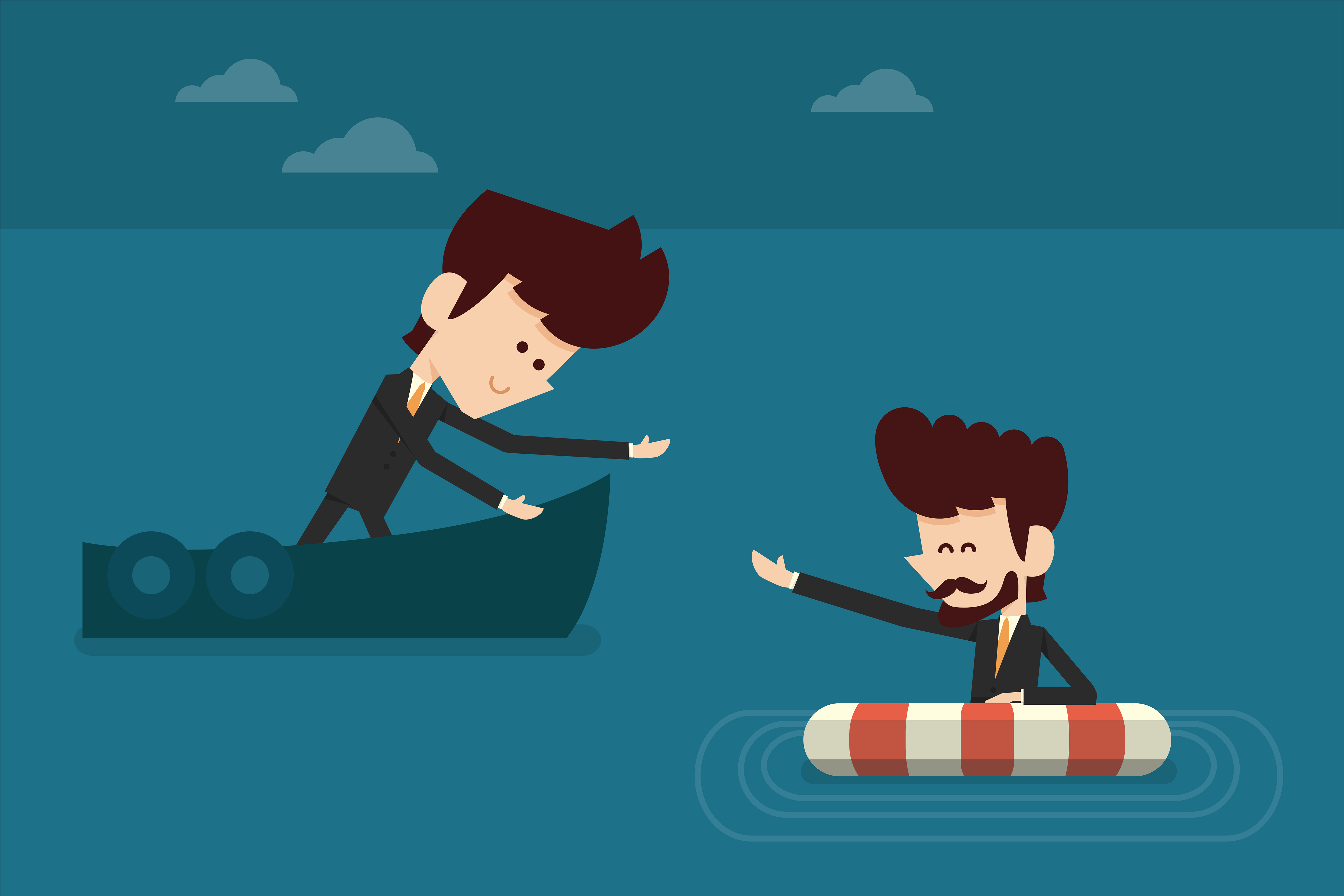 When a crisis hits, leaders can overlook their people – focusing on the situation at hand, but forgetting about the person working right beside them.

When employees see trust in government decline, their morale can suffer too. It becomes a domino effect – when employee morale suffers, so too does the agency’s ability to actively carry out the mission. Leaders are on the frontlines of improving employee morale. So what can leaders do to right the ship and get employees back on track?

Tom Fox, Vice President for Leadership and Innovation, Partnership for Public Service, told Chris Dorobek on the DorobekINSIDER program that leaders must stay engaged with their employees at all times – but especially during a crisis.

One way to stay engaged is to ask employees for help. It may sound simple, but it works. The Department of Homeland Security started a program at TSA and then expanded it to other DHS branches where they ask employees how can the agency can improve. Employees then vote yes or not for an idea. It’s a modern suggestion box.

While the virtual suggestion box is a great first step, Fox encouraged leaders to actually spend some time listening to feedback firsthand. “The IRS’ John Koskinen effectively led a turnaround at the tax agency,” Fox said. “He goes out and listens directly to employees. In a crisis especially, it can be hard to carve out the time, but those 15 minutes listening to your employees can make a huge difference.”

Making the time to chat also helps employees feel empowered that what they say and do can make a difference for the agency.

But before you rush off and send your employees a note saying you want their thoughts, make sure you make the ask clear. Oftentimes, if you are trying something new it can frighten employees. They need to know what to expect.

“If you catch people off guard it can be disquieting. Leaders need to make open feedback loops a regular occurrence. Employees need to know that you are not reaching out for a “Got You” moment, but as an opportunity to really learn. If leaders can make that clear from the beginning it can lessen the fear factor.

Leaders should also be clear to frame a problem or crisis effectively. The CDC is running into trouble because their original messaging was they were going to stop Ebola in its tracks. They didn’t say instead, ‘we are going to work to find an effective solution.’ They effectively set the wrong expectations.

“When you face a personal crisis, you usually lose your bearings. You start flailing for answers and for solutions,” said Fox. “The same thing happens to large organizations. In reality you need to take a step back and calm yourself. In times of turmoil the public needs to see real confidence from government. Not a false confidence, not false optimism, but a realistic optimism that says we have the best people working on this problem.”

A CBS News poll showed faith in Congress is at an all-time low – nine percent. And the numbers are not that much better for the executive branch. Agencies need to restore confidence in the American public.

“Poor public approval ratings have become government’s status quo and that has to change. It is a long-term crisis,” said Fox. “We need our leaders to clarify expectations so that employees know what they’re working on. We need leaders to create an esprit de corps that says regardless of the obstacles we are the best in the business. If we can shift those expectations than we can help restore confidence for the American people.”

You *do* realize that this is what leadership is supposed to do in the first place, ALL the time, and not just when morale takes a hit or faces a challenge?

You’ve Been Hacked: Now What?