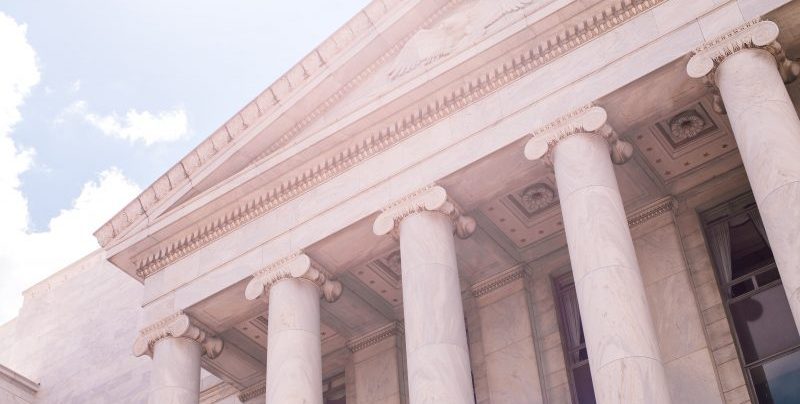 With the inauguration of a new president and convening of a new Congress, localities will have to move quickly to ensure they can carry out a smooth transition for their federally funded projects and partnerships amid an ongoing, increasingly devastating, pandemic.

What should local leaders expect to see and how should they prepare for the first 100 days of the Biden-Harris administration alongside the Democrat-controlled Congress?

Experts from ICMA, an association of local government professionals, and Sustainable Strategies DC, a government consulting firm, spoke during a Jan. 15 webinar, “What Local Leaders Should Know About the Federal Government Transition,” informing the community on what they can expect and how to ready themselves effectively for the transition.

What to Know About the 117th Congress

What it looks like: Democrats control Congress, though by a tight margin. They hold the majority in the House by the smallest margin since 2001. And the Senate is evenly split 50/50 with Vice President Kamala Harris as the tiebreaker.

What that means: Washington will move quickly in the early days of 2021 with the presidency, House and Senate all under Democrat control. This means local governments will also have to move quickly to get their seats at the table and their priorities heard, said Matt Ward, CEO of Sustainable Strategies DC. But the need for bipartisan compromise and the potential for gridlock remain.

*s indicate those from state and local government

Check out our new free toolkit “The Presidential Transition: A GovLoop Toolkit.”