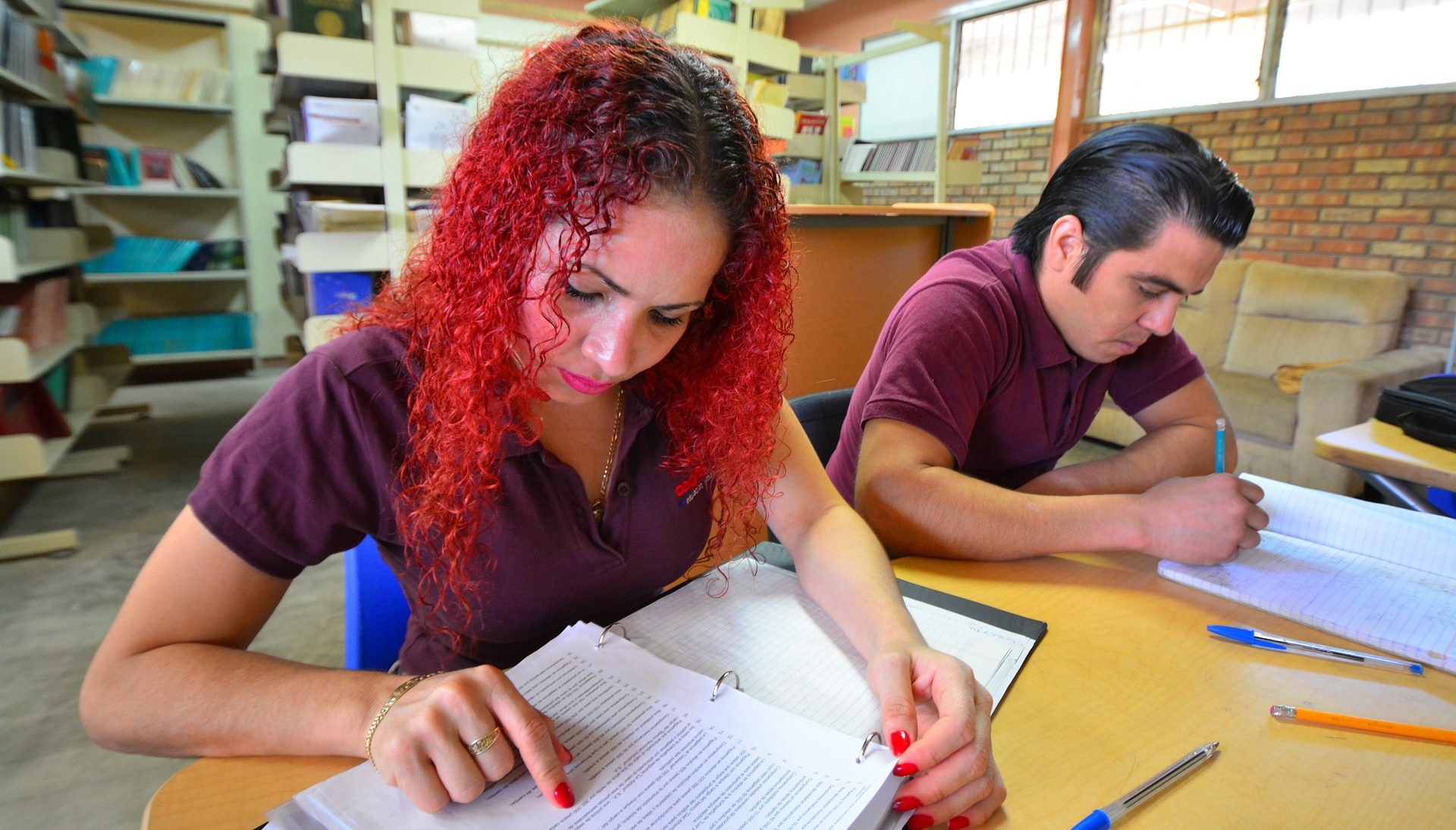 When David Allen began his role as Chief Information Security Officer (CISO) at the Georgia Technology Authority (GTA) in 2019, he knew he had a job in front of him. (He left for a private-sector job in October 2022.)

Competition for new employees was intense, but one of his top priorities was to increase the cyber workforce. The state’s technology and IT enterprise management required it.

“That’s something I attacked immediately,” Allen said, aware that if agencies were short-staffed in cyber, that could hinder or even disrupt operations.

Allen began by looking at the open positions in his agency. He found that many, even entry-level jobs, required a four-year college degree.

He realized his agency had been seeking what some people think are perfect employees: highly educated, skilled in targeted areas and interested in working at a state agency. But that was too tall of an order, he believed, especially since GTA couldn’t offer the high salaries available in the private sector.

How would he even begin to find interested and qualified candidates? And if they took the jobs, how long would they stay, really?

Allen ushered in a new era, with positions calling for a high school diploma and a 12-month certification. Across Georgia agencies, he initiated pathways to cyber internships and employment for people without college degrees.

Regarding recruiting, Allen said that an agency should prioritize finding someone with the potential to develop skills and assume leadership, not just filling the position.

“I’m looking for that dynamic talent,” he said. “I think it’s out there, if you take the time to identify those new work streams.”

The other part of his strategy was to invest in training.

“I have a military background, so I’m a big believer in cross- training and mentoring,” Allen said. “The No. 1 job at my level is to prepare the next generation.”

Even if new employees are learning on the job, he believes in the value they offer the agency and in the benefits for them personally.

Allen’s commitment to on-the-job training and mentorship set him apart when recruiting and hiring employees.

While CISO, he also taught at Georgia State University, which gave him the opportunity to connect with young, soon-to-be professionals. He brought his knowledge of their lives and abilities into his GTA recruiting strategy, always keeping mentoring and individual potential front of mind.

During his tenure, he built the youngest and most diverse cyber team at GTA. “We build their trust and their confidence, and then let them go out and do the job,” he said. “I’ve had many mentors over the years who have done that same thing for me. So, I try to carry that forward with my own people.”

Image by Ernesto Eslava from Pixabay

Apply to Be a GovLoop Featured Contributor!