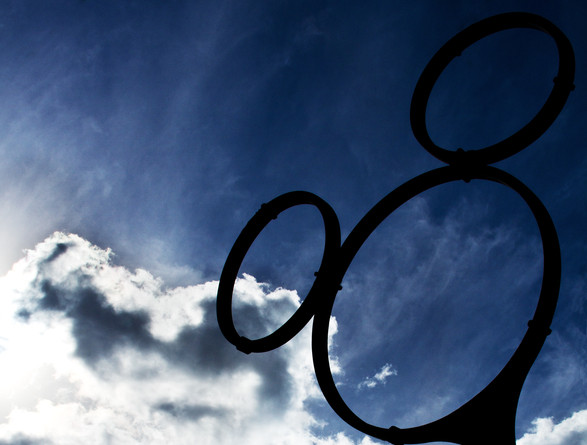 This blog post is an excerpt from GovLoop’s recent guide, “Tips to Address 6 Common Pain Points in Service Delivery.”

What’s more infuriating than having a bad customer service experience? Having no one to take responsibility for the problem. When agencies aren’t accountable to the citizens they serve, serious consequences, like poor perception or distrust of government, arise. To show that government really does care about its citizens, agencies are trying to implement better online and open data platforms to give users more access to government and easy communication portals for any unhappy customer.

What does the imaginative Walt Disney have in common with  government services? A lot more than you think.

In an interview with GovLoop, Alan Vanderberg, Ottawa County, Michigan Administrator, shared how he and his team drew inspiration from Disney and its Golden Rule to deliver better customer service and be more accountable to their citizens. “In government, we’re accountable on a number of different levels,” Vanderberg said. “There are a lot of legal standards we have to adhere to, and we’re also held to a high standard of scrutiny as a public agency on how we spend money. We’re expected to provide high-quality services in the most efficient manner.”

With the effects of the Great Recession winding down in 2012, Vanderberg and his team thought about how best to take Ottawa County’s 33 different departments, agencies, offices and courts to the next level. “Our core belief is we have a highquality county because we have high-quality people living in the county,” Vanderberg said. “They deserve nothing but the very best as far as customer service goes.”

So Vanderberg and his team first decided to create a common understanding and expectation of what customer service should mean. As part of employee training, they applied the “4 Cs” initiative – inspired by the book “The Disney Way,” which discusses management and customer service secrets and best practices in Disney. The 4Cs are communication, customer service, creativity and cultural intelligence.

Vanderberg wondered what it would be like to have Disney experts help him and his team in their customer service efforts. To his luck, Bill Capodagli and Lynn Jackson, authors of “The Disney Way,” actually happened to live in Ottawa County. Capodagli worked with leaders representing the 33 areas of the county to develop consensus on a customer service vision, story and codes of conduct.

Capodagli worked with county leaders to develop a two-and-a-half-day training program that more than 900 employees completed over a year and half. “In training over 900 people, we used the foundations of Disney customer service like Disney storyboarding, which allows people to anonymously get their ideas out quickly and ranked as far as what needs to be improved,” Vanderberg said.

He found this tool especially helpful, since many in government surprisingly feel they need permission to deliver good customer service. For example, everyone thinks receiving a speeding ticket has to be a miserable experience. But more than 15 deputies who had given tickets in the county received nominations from private citizens for the Quarterly Outstanding Customer Service Award. Even such a negative situation can be turned into a positive customer service experience.

Vanderberg and his team have adopted a philosophy similar to Disney’s “touchpoints,” where every interaction with another human being during work hours represents an opportunity to deliver outstanding customer service. He stressed that anyone can be having a bad or stressful day, and one big part of the Disney way is the Golden Rule: Do unto others as you would have them do unto you. It’s been a defining strategy for Ottawa County, and it’s making a huge difference in the positive response from private citizens.

Vanderberg concluded, “It is amazing that while we get immersed in complex management and governmental systems, the most powerful customer service approach is the simplest: Treat others the way you would like you or your family to be treated.”

How to Keep Your Cool During the Presidential Transition