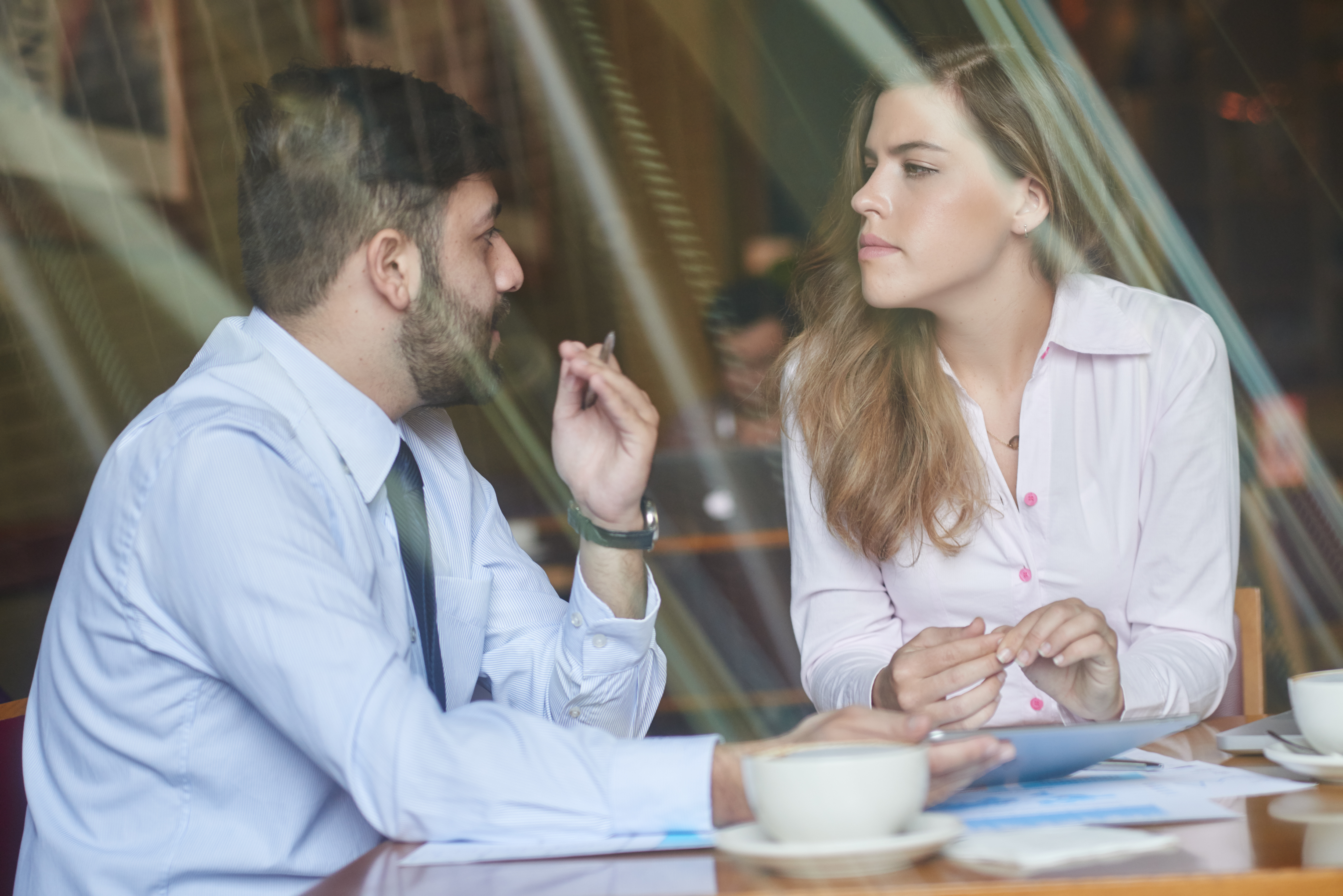 We’ve all found ourselves dreading going into the office on days we know we are going to have an uncomfortable conversation. Whether it’s asking for a raise, disciplining a subordinate, or requesting that 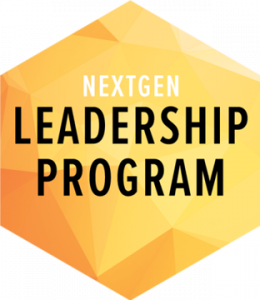 your boss stop micromanaging you, there doesn’t seem to be a clear, easy way to have these difficult conversations. Should I start with a strong lead or work my way into the conversation? How do I make sure that all the points I want to cover are covered? How do I go about ending the conversation?

Fortunately, we’re taking the guesswork out of preparing for these conversations by offering some do’s and don’ts for having critical conversations.

Want more career development resources? The NextGen Leadership Development Program could be for you. Learn more about what you can get out of the program here.

[…] my workload while also ensuring others were successful. I learned empathy, the importance of critical conversations and how to tap into people’s […]