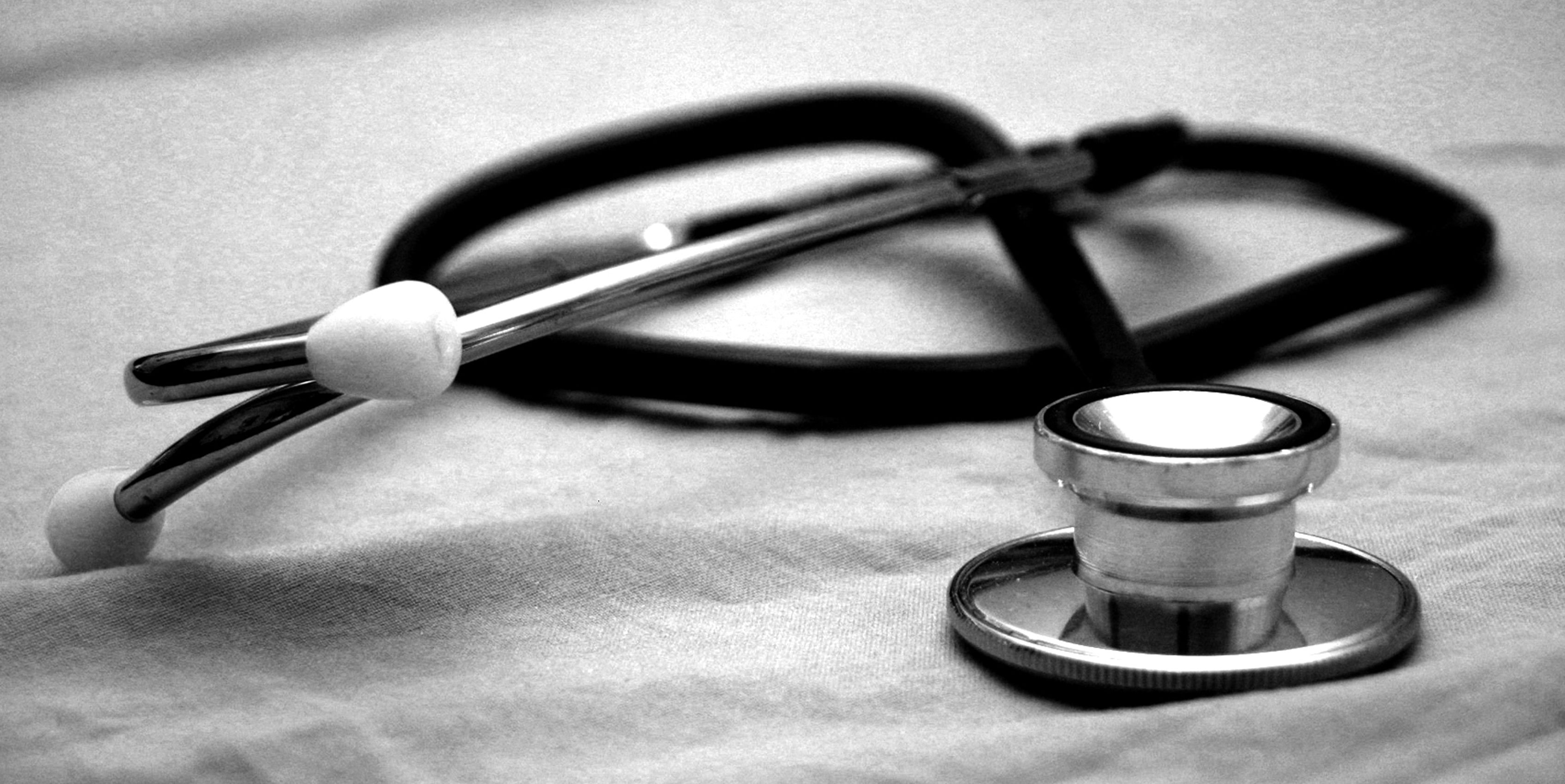 Allergies can range from annoying to life-threatening, but whether you’ve got a runny nose or a closed throat, chances are you’d like to do something about it. And yet, treatment for allergies generally lags behind the progress made in other fields, in part because understanding of the causes is still an inexact science.

Even for an allergen as common as peanuts, there are still questions surrounding diagnosis and causality, but a large part of what we do know is thanks to USDA researcher Soheila Maleki. Maleki is the Lead Scientist in Food Allergy Research at the Department of Agriculture’s Agricultural Research Service, and her groundbreaking work on peanut allergies make her a finalist in the Science and Environment category of the 2018 SAMMIES.

The SAMMIES are an esteemed awards program sponsored by the Partnership for Public Service that recognizes remarkable work done by career federal employees. Last week, Christopher Dorobek, host of the DorobekINSIDER, spoke with Maleki about her work on peanut allergies and the advantages of being a federal researcher.

Maleki was a graduate student seeking a postdoctoral fellowship when peanut allergy diagnoses began to surge in the late 1990’s, and joined the team that ended up being the first to identify the allergens in peanuts. Since then, she has become one of the most important researchers in the field, contributing a great deal to our fundamental understanding of how peanut allergies work.

“We know a lot more than we did 10 years ago,” said Maleki, although she explained there are still gaps in our knowledge, especially around the formation of the allergies themselves.

“There are several different hypotheses,” says Maleki. “One is the hygiene hypothesis—that in our society we don’t encounter any real parasitic threats, and therefore our immune system does not develop, and so for some reason it chooses benign things like food to interact with.”

In relation to this, Maleki noted that introducing peanuts into the diet of a child when they are four to six months old “can reduce the likelihood of peanut allergy development by 80 percent.” Of course, this can be a frightening proposition for parents, especially when existing allergy tests are so inaccurate.

“Skin prick testing is 65 percent accurate at best,” says Maleki. That’s not great, but if the other option is an having a patient ingest a suspected allergen, then one is stuck between a rock and a hard place.

With this in mind, Maleki has been working for the past seven years to develop a more accurate tree nut allergy test that she hopes will avoid the potential danger and discomfort of current testing options; one of the reasons why she loves working for the government is that it gives her the capacity to undertake projects like this.

“One thing that the government does for the American people is fund high risk but potentially very high payoff research, and, give us the time and funding to make things happen,” she said. Whereas the private sector might demand quicker results or more immediately monetizable outcomes, with the USDA, Maleki has both the time and resources she needs to develop vital health solutions.

The inspiration for this life-changing research can come from many places; Maleki’s earliest career success resulted from challenging scientific consensus regarding the effect of roasting on the allergens in peanuts.

“I was told that the processing of food doesn’t really change the allergenic properties. And I thought, well you know, I’m going to try it anyway. And so I did, and that was one of the landmark studies that I published very early in my career, showing that processing does make a difference,” said Maleki.

Now, she’s at the top of her field, successful both professionally and in terms of developing solutions for allergy sufferers. Maleki hopes to help introduce the first oral immunotherapy medication for peanut allergies in early 2019, and in the meantime, we can rest assured that she is working hard to address an underserved but life-and-death issue.

Very interesting! It’s neat to read about the range of work that public servants tackle each day.

Incredible stuff – I’d be very interested in hearing about if there will be any breakthroughs for other food-related allergies and even environmental ones.