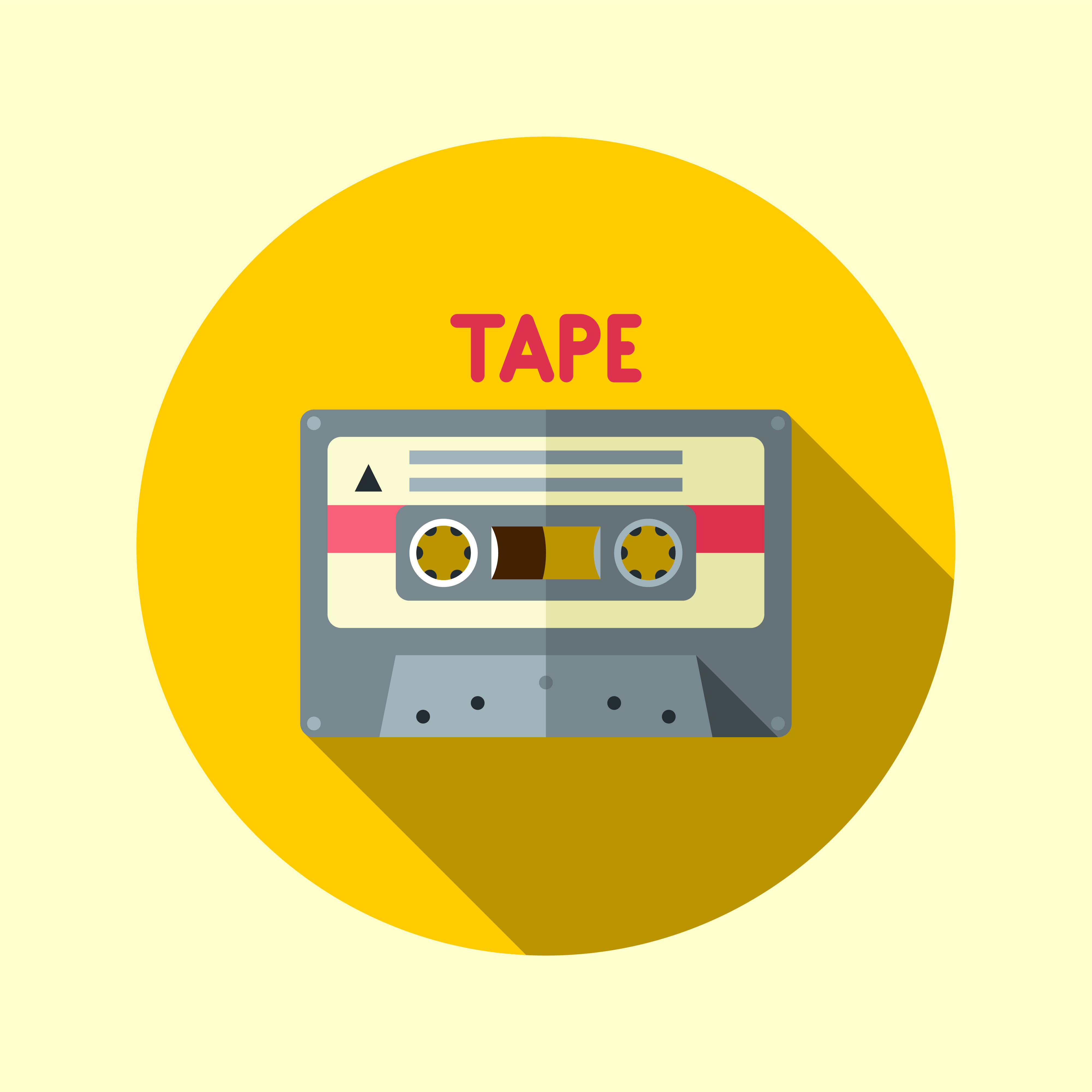 I am a runner. Every morning at 6 a.m. my alarm goes off and I am out the door, iPod in hand to hit the running path. As my eyes adjust to the early morning light, my iPod creates the soundtrack of my morning. And if we’re being totally honest, right now my morning running mix is mostly filled with Beyoncé and Taylor Swift. I play the same six songs over and over again as I rack up the miles and wear down the treads on my shoes. Repeat. Day after day, I play my favorite six tunes until I finally decide that despite my love for all things Beyoncé and TayTay, I have to move on in my musical choices.

For young government workers, a similar trend is emerging. Young govies, despite being satisfied with their work, often move on to a new job after just four years. Millennials want to pursue a new track – they want to find that new song.

Currently millennials makes up 16 percent of the federal workforce. But as baby boomers retire, the need to fill in the retirement gaps will increase dramatically. So how can the government cope with these changes, and perhaps encourage millennials stick around?

Paul Wilson, Vice President of Federal Solutions at The Ken Blanchard Companies, told me during an interview that the key for government recruiters is to focus on the mission of government.

Millennials are incredibly mission driven. “Young government employees choose to come into the government because they wanted to serve the U.S. public,” said Wilson. “It’s much more important for millennials to make sure their jobs are actually leading to something that’s very meaningful.”

According to data from the Office of Personnel Management, more than 80 percent of millennials said they were satisfied with their jobs. However, despite the high level of satisfaction, most leave their job after less than four years.

While that may seem like an odd correlation, Wilson isn’t surprised. The Blanchard Company created an Employee Work Passion Assessment (EWPA) aimed at looking at the decline in federal employee engagement. “The assessment measures proximal and distal trust,” said Wilson. “Proximal trust is how well you as an employee relate to your manager. For government right now that trust is pretty good. But distal trust is if an employee’s thoughts and concerns aren’t being heard by the entire organization. This is the area where government struggles. I think you are seeing some turnover after four years because millennials, like no other generation in the workforce in the government, will leave faster than any other generation if they feel they are not being heard.”

One of the reasons one-on-one conversations are so critical is because in the digital age, bureaucratic processes and hierarchies are very difficult for millennials to understand. “Bosses need to learn more on an individual basis about what motivates their employee. If there is one thing that millennials hate more than anything, it is being stereotyped by their boss. Millennials want to have those one-on-one conversations consistently where they feel connected to their leaders.”

The one-on-one meetings are critical, but to improve distal trust Wilson emphasized the need for millennials to be heard agency-wide. “I think the number one thing that the senior leadership can do is promote innovation from the top. Innovation is not a middle management initiative. It has to come from the top,” said Wilson. “In five years many senior leaders are going to be moving out and retiring. There is going to be an unprecedented time in our history to really make an impact quickly and we have to empower those thinkers now. We need to recruit those types of thinkers and leaders now.”

Thank you this was a note worthy discussion. As a millennial I appreciate appreciate the effort.

Welcome to the Post-Password Era

The Kids are All Right – But Could be Better