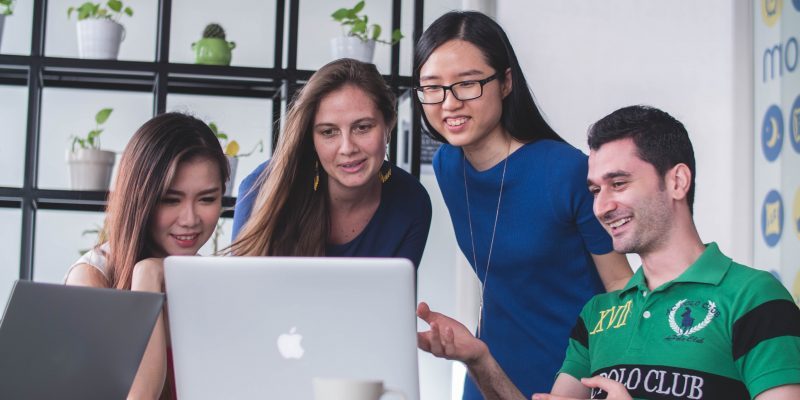 Federal agencies attract people who care about the mission of their agencies, their work, and their impact. The evidence of their commitment is seen as early as the hiring process, which is notably difficult and lengthy. The hiring process is further complicated when hiring and retaining employees with critical skills, such as cybersecurity or STEM.

So what can government agencies do differently to recruit and keep their employees?

The National Commission on Military, National, and Public Service, a bipartisan 11-member commission established by Congress in September 2017 to spark more civic engagement, released a staff memo on May 15 to describe a number of policies around simplifying hiring processes and hiring and retaining critical talent across government.

To promote change in agency hiring culture, the first policy recommendation is centered around modernizing the entire hiring process. This includes using plain language and focusing on the applicant within job descriptions, and accepting standard resumes with optional cover letters.

Instead of relying on automated tools, including keyword-based, automated resume reviews, the memo recommends that agencies include hiring managers and experts in the earlier stages of the hiring process when considering recruitment, qualifications, and assessments for all job openings. Also, agencies should utilize a better version of the ranked-list process, through which candidates are given a numerical rating. Instead of only giving hiring managers the candidates with the highest three passing scores, agencies could give managers a bigger pool to choose from, like the top 10 candidates or all candidates that receive scores above a certain threshold.

In terms of hiring and retaining workers with critical skills, such as cybersecurity and IT, federal agencies are directly competing with the private sector. According to CyberSeek, a tool developed in part by the National Institute of Standards and Technology (NIST), there were more than 313,000 cybersecurity job openings in the U.S. from September 2017 to August 2018, indicating a significant talent gap. While available talent has appeared to diminish, the demand for cybersecurity has increased.

The memo addresses this by encouraging the adoption of the Cyber Talent Management System, which the Homeland Security Department (DHS) manages for civilian cybersecurity professionals. Through this system, more agencies can open cybersecurity positions for shorter-term projects and offer competitive salaries.

Additionally, the federal government should expand the Federal Cybersecurity Reskilling Academy, which launched in November 2018, and create a technical skill standard for current federal IT employees, according to the memo. Agencies should offer training or the chance to transfer to another occupational series for IT employees who do not possess the current skills needed to contribute fully to the federal IT space.

When agencies evaluate these policies, the Commission’s staff urges them to remember the importance of public servants.

“Public employees are entrusted with responsibilities—and scrutinized for actions—that impact the rights and well-being of Americans,” the memo reads. “Governments must balance reasonable oversight with support for the public service workforce to continually improve the ability of government agencies to serve the public, while simultaneously respecting the efforts of all public servants and encouraging Americans to pursue public service careers.”

The Time for Modernization via the Cloud Is Now

Considering Reskilling, Upskilling at Your Agency? Check Out This Toolkit