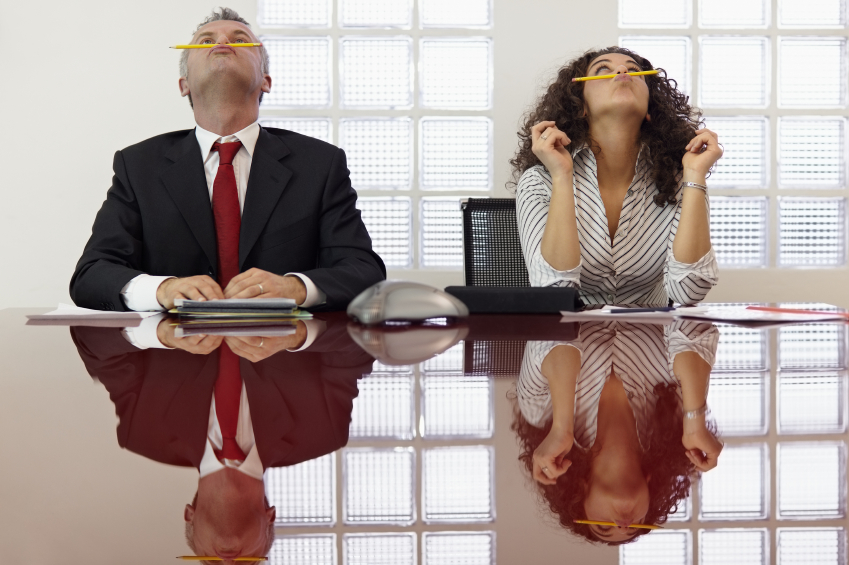 Baby boomers are retiring in droves and the government is in desperate need of the next generation of public servants. But government doesn’t just want anybody – they want the best and the brightest.

One program that is looking to help attract the top talent is the Presidential Management Fellowship program. For more than 35 years, the PMF program has been the government’s premiere initiative for recruiting and developing top talent from graduate schools across the country. It’s highly competitive; last year alone more than 9,000 people applied for PMF for 600 finalist spots.

But here’s the thing: many of these awesome fellows are not happy with their fellowships. Why?

The Partnership for Public Service’s new issue brief, with assistance from the Office of Personnel Management (OPM), looked at members of the PMF class of 2011 after completing their two-year fellowships. PPS assessed the program’s strengths and weaknesses as well as participants’ satisfaction with their supervisors and rotational and work assignments.

In 2011, PPS surveyed the same group about their initial impressions of the PMF program and their agencies. The findings reveal some positive aspects of the program as well as some areas of improvement for agencies and OPM.

Tim McManus, Vice President for Education and Outreach at PPS, told Chris Dorobek on the DorobekINSIDER program that the results showed some clear areas where the government can improve.

“PMF is really designed as a developmental program,” said McManus. “The program brings somebody in with a graduate degree into government for two years to help them grow, help them learn and develop their leadership skills. Hopefully in two years we can convert them over to fulltime employment.” The good news for government is for the most part the conversion to full-time employment is happening.

But just because the fellows took full-time government jobs, it doesn’t mean they think government work is all sunshine and roses. Twenty-five percent of the people surveyed said they had a less positive view of government. Almost 48 percent said they felt about the same from before they started.

“75 percent of fellows said they desired a career in the federal government before they started the fellowship. More than 80 percent said they were satisfied with the PMF program, but when you asked the question, how satisfied were you with your agency, it was only about 67 percent. There is a disconnect between the program and what agencies are actually doing with it,” said McManus.

There was also a seeming disconnect between the way that PMF’ers viewed the program when it was advertised, and how they felt about the program after they participated.

“Agencies need to make sure that they’re actually offering realistic descriptions of the work,” said McManus. “If we talk about the PMF program on PMF.gov as a leadership development program and a highly prestigious program, and they come in and they’re doing mundane work then there’s a disconnect.”

PMFs are highly skilled, but agencies need to do a better job of matching those skills to holes in the organization.

Agencies also need to look at how they’re developing other skills that meet long-term needs. What we see with PMF is that there’s a disconnect between supervisors and the PMF’s

“I think there’s a lot more that agencies need to do to make sure that this isn’t simply a ‘who wants a PMF,’ but who is going to invest the time, the energy, the effort to make a good investment,” said McManus.

In 2011, 78 percent of the PMFs said their supervisor was an effective supervisor. In the post survey, 49 percent said that their supervisor was an effective people supervisor. “That is a huge drop. When you look at leadership in the federal government, we have to look beyond, are they simply technical experts who are leading projects and programs? We need to look if the leader can motivate, engage, empower people?” said McManus.

Every PMF is actually required to do some type of rotational assignment outside of their current office, somewhere not just where they’re assigned on a day-to-day basis. Largely, everybody was satisfied with their rotational assignment experience. “Almost 85% said it was a good experience. But only 65 percent of their supervisor supported the rotation. There’s a disconnect between how supervisors see this program and what’s actually being delivered,” said McManus.