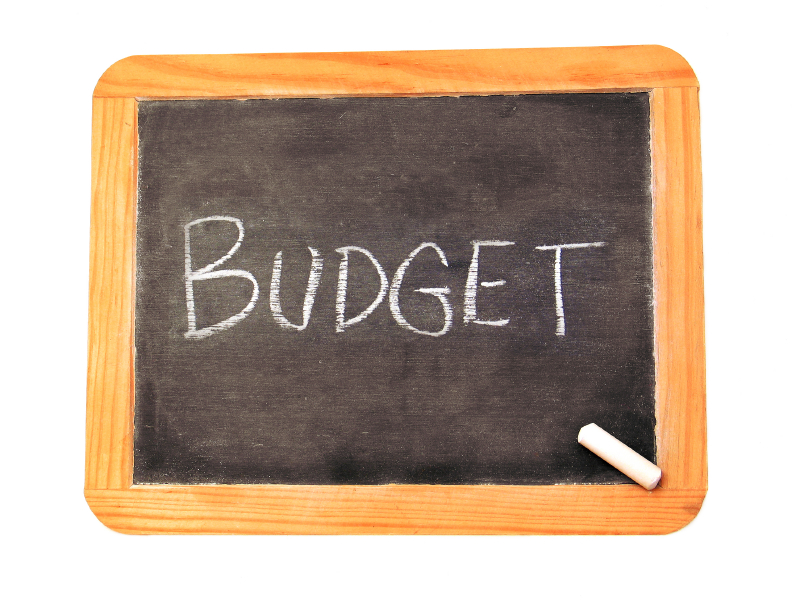 On February 2nd, the President unveiled his new $4 trillion proposed budget for FY 2016. Obviously the federal government was paying close attention, but state and local governments were also on high alert. The reason? Simple: the President’s budget also provides funding to states and localities in several different areas like transportation, education and infrastructure.

One of the most talked about features of the President’s budget was the end of caps on discretionary spending. Liz Farmer, Public Finance Writer at Governing, explained the situation to us.

“Caps spending are yearly appropriations encompassing nearly every government function,” she said. “They have particular impact for state governments in areas such as education, transportation, veteran’s benefits and natural resource protection.”

The end of cap spending would likely mean more flexibility for state-level spending. Cap spending was imposed by the 2011 deficit-reduction deal known as sequestration. In 2013, the strict cuts forced many federal agencies to furlough employees and eventually led to the 2013 federal government shutdown. The strict spending caps also had a major impact on the states.”

“The President has called the spending caps ‘mindless austerity,’” said Farmer. “He also acknowledged the fact that the cuts tie up funding for state and local governments is really not the way to grow the economy.”

For state and local entities, discretionary spending caps meant that anything that was primarily or partially funded through federal money was affected. That money includes transportation funding, education-related funding, and police protection-related funding.

“These state agencies had to operate on half steam or not at all. It meant a lot of local and state workers ended up working more than they usually would, and they weren’t sure if they were going to be properly compensated,” explained Farmer.

While the President’s budget calls for the end of cap spending, there is not definitive proof the cuts will be repealed because Congress still has to get their hands on the budget. “I feel safe in saying that the budget as it stands will never ever pass this Congress,” said Farmer. In fact, the last few years have seen more continuing resolutions rather than a formally passed budget. However, Farmer has hope this fiscal year will be different. “There is a real desire to pass a real live budget this time, but you’re certainly going to see Congress attack any kind of increased spending.”

Here’s a little breakdown of the budget by its numbers: the proposed budget would lift spending in 2016 by $28 billion. That amounts to a three percent increase. “The White House budget estimates that sticking with the current caps next year would mean the lowest real funding level for research since 2002 – other than when sequestration was in full effect in 2013 – and the lowest real per-pupil funding levels for education since 2000, a major disinvestment in exactly the areas where investment is needed to support growth,” said Farmer.

In particular, the White House budget estimates that federal grants to state and local governments will total $652 billion in 2016, representing a 13 percent increase from 2014. While 13 percent seems like a large increase, Farmer cautioned against being too optimistic. “The 13 percent increase seems really big because they’ve been dealing with single digit increases or zero increases in recent years. But in reality, the 13 percent jump is more like getting spending back on track.”

To learn much more about how the President’s budget will affect state and local governments, check out Farmer’s post in Governing.

What do you think of the President’s budget?

Capture The Flag, Capture Your Data