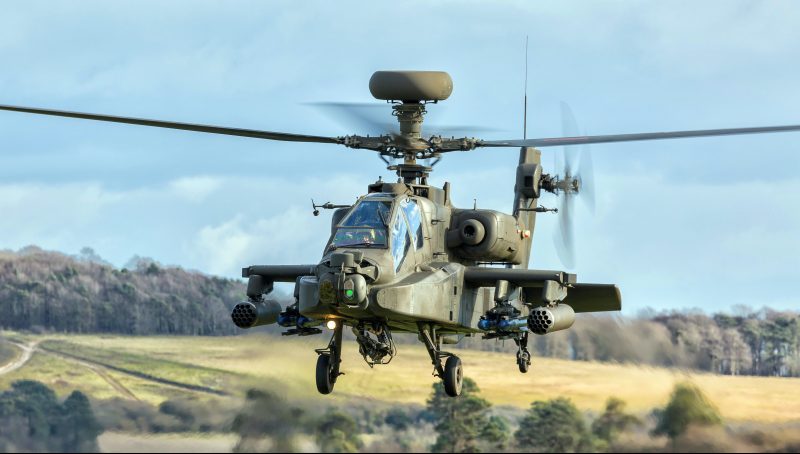 Necessity is the mother of innovation, and 2020 has forced Americans to innovate like few other times. In a world where COVID-19 can spread anywhere, social distancing is key. Consequently, most of the public and private sectors are now working remotely to help fight the virus.

What has the U.S. learned after months of experimenting with remote work? On Thursday, during GovLoop’s latest virtual summit, business and government thought leaders each shared surprising answers.

First, Deputy Chief Technology Officer (CTO) Rob Beutel described how long-term remote work has taken the Air Force to new heights. Rather than clip its wings, the COVID-19 crisis has taught the Air Force’s workforce they can operate effectively and remotely.

Here are four valuable insights about remote work Beutel and Septoff say can help the public and private sectors in the years ahead:

According to Beutel, the Air Force’s shift to remote work initially seemed intimidating. After all, scores of Air Force personnel didn’t have government laptops or mobile devices.

“To me, if that’s your biggest issue, it is something that can be solved if you have the resources,” he said of technology. “If you have cultural issues, that can be a lot harder to get to.”

In some ways, Beutel said, the Air Force’s traditions were bigger barriers to remote work than technology was. For example, many Air Force leaders preferred physical interactions to remote ones pre-COVID-19.

“It’s hard for our leadership to embrace the new paradigms,” he said. “They still like to be able to reach out to the people.”

“Even the people who were most abrasive to it are starting to embrace it,” he said of remote work.

“The classified side has to be done in the office,” Beutel said. “Those folks have to handle their workloads on site.”

According to Beutel, realizing distinctions such as these helped the Air Force work traditionally when it made sense, and remotely when it didn’t.

According to Septoff, the public and private sectors can learn from Dell about improving the remote work experience.

Take video conferences, which Septoff suggests can be stressful for employees who aren’t used to frequently appearing on camera.

“We have been focused on making sure we stay in touch with people,” he added, noting video conferences can keep coworkers connected over large distances.

While it remains unclear how entrenched remote work will become nationwide, results such as Dell’s or the Air Force’s hint it might become a long-term part of the future.

4 Ways to Protect Your Data from Cyberthreats

How a City in Nevada Eased Telework Pain