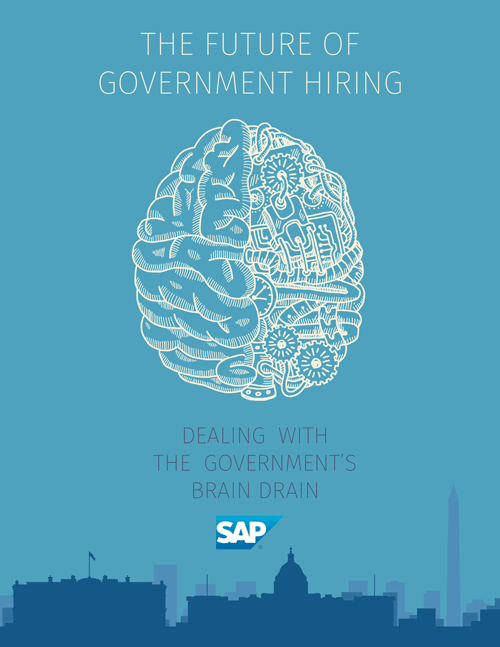 “I have no one under the age of 40 in my office,” said a policy analyst from the Department of Veterans Affairs in a recent GovLoop survey.

That policy analyst isn’t alone – the government is graying. According to the Office of Personnel Management, the average age of a government employee is 47. At the state and local level the number skews even higher – the average age of a state employee is 49. To put those numbers in perspective, consider that 60 percent of federal employees are over the age of 45, compared with 31 percent in the private sector.

All of these older workers means the much-talked-about retirement tsunami has arrived in government. In fact, the number of federal retirements has been on the upswing since 2009. According to the Office of Personnel Management, more than 110,000 federal employees retired in fiscal 2012, and in the first four months of 2013, about 60,000 federal employees applied to retire — a 43 percent increase from the same period in 2012. The Government Accountability Office projects that 30 percent of the more than 2 million federal government employees will be eligible to retire in the next three years.

It’s not just a numbers issue, either – it’s a knowledge transfer and hiring issue as well. When those 2 million employees do clock out of the office for the last time, they will take with them the institutional knowledge, awareness and understanding of how the government actually works. The retirement exodus will also leave millions of job vacancies for chief human capital officers (CHCOs) to fill.

So how close to the retirement wave tipping point are we? GovLoop teamed up with SAP, an enterprise applications leader, on this report to dive deeper into one of today’s hottest topics: the government brain drain.

To understand the issues related to the brain drain, we will look at: