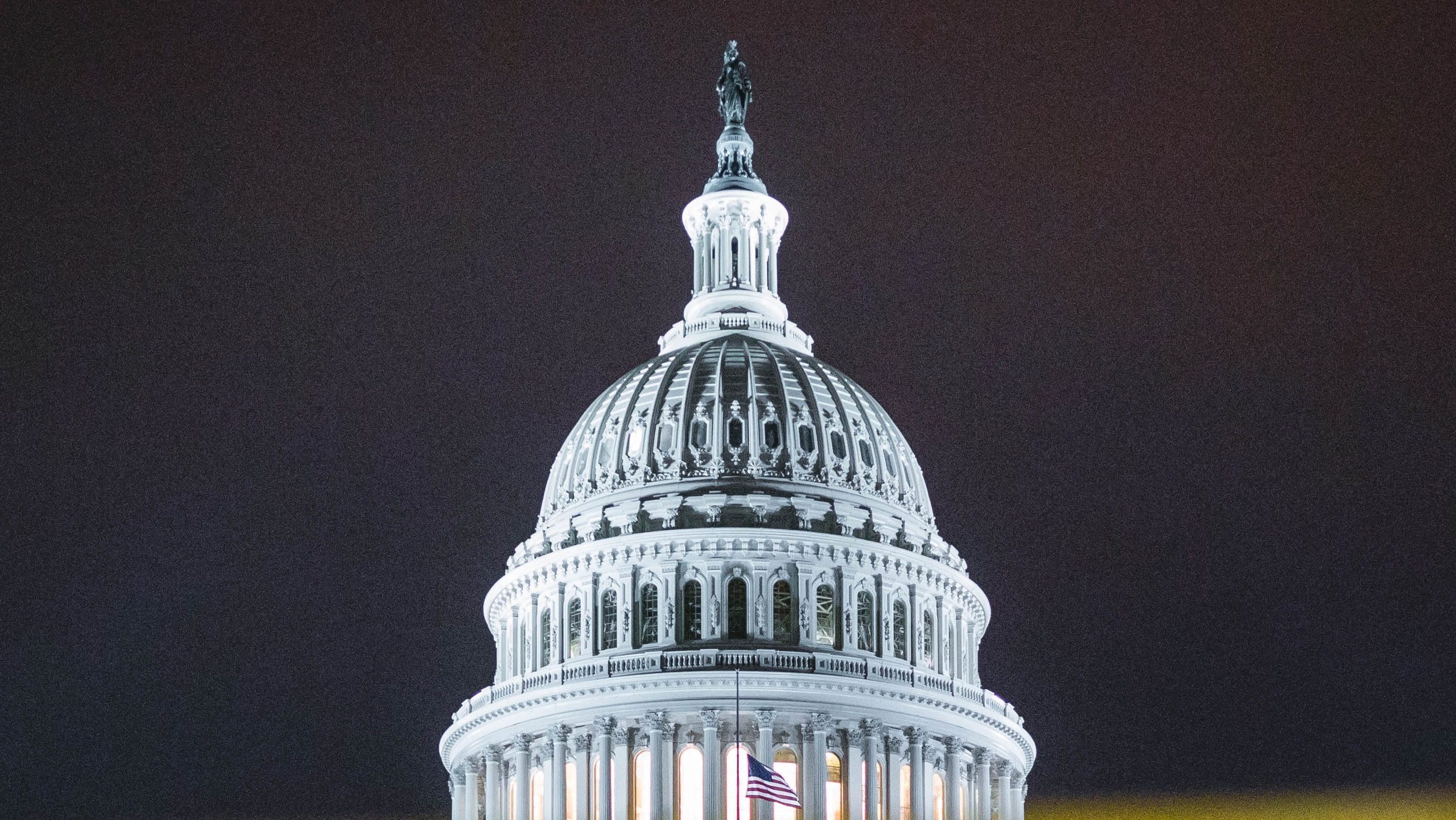 The question gets louder every second that the partial shutdown of the federal government drags on: When will it end?

The current shutdown has lasted nearly four weeks, putting unexpected pressure on federal employees and their loved ones. With no clear outcome ahead, many are anxious about paying their bills, meeting their goals and just staying positive.

According to two employee engagement experts, it’s a situation that, although frustrating, doesn’t need to be disheartening.

“That’s what I think could make people feel hurt the most – getting disengaged from the mission,” said Virginia Hill, the Partnership for Public Service’s Senior Manager in Leadership Development, Thursday during a Facebook Live about the shutdown.

“At the same time, we must think about all the taxpayers who fund these organizations and are not getting services or are not being able to engage with the valuable jobs that federal people do,” she added.

The Partnership for Public Service is a nonprofit, nonpartisan organization that aims at making government more effective for Americans.

Hill said that resilience is a valuable trait for overcoming challenges and negative circumstances, like a shutdown.

“The basic definition of resilience that we use is that of an essential capability to bounce back,” she said. “Sometimes it’s not about bouncing back to where you were. It’s about just recovering from it. It’s moving through it as opposed to just moving on.”

Hill then listed the four ingredients of resilience, with the first being a “staunch acceptance of reality” regardless of its details.

“Resilient people are not in denial of reality or wishing that things were different,” she said. “They stay away from blaming or complaining about what’s going on. They focus on the here and now. It’s seeing that setback or uncertainty as a normal way of being.”

The second ingredient, Hill continued, is “a belief that life is meaningful” during both positive and negative times.

“Resilient people see that they can learn from just about anything,” she said. “It’s recognizing whatever it is and whether it has something to teach me.”

Mika Cross, the VP for Employee Engagement and Strategic Initiatives at FlexJobs, said that the shutdown she experienced in 2013 taught her about how much her work defined her.

“If there’s one thing I learned from the last shutdown, it’s how much of my self-identity was tied to my work,” she said. “How was I going to redefine myself without work every day? It was an eye-opener.”

Cross’s story offers an example of why the third ingredient of resiliency is important. Hill said that the “ability to improvise” can change one’s perspective during difficult situations.

“This ingredient speaks to the importance of flexibility,” she said. “In the moment, you can find an opportunity.”

Hill added that the final ingredient of resiliency – “a mindfulness practice or a self-care practice” – is perhaps the most crucial during this shutdown.

“It’s practicing being present,” she said. “It’s focusing on at least one thing a day where you take care of yourself and take care of your own stress levels and make yourself happy or have fun. It’s very easy in difficult times like these to self-sacrifice.”

Cross said that moments like the current shutdown present people with opportunities for self-development.

“Personally, my anchor was the gym,” she said of the 2013 shutdown. “There’s all kinds of resources out there for all kinds of temporary, seasonal, intermittent and remote work.”

“Working with youth is an amazing way to get out of yourself and give back,” Cross added while discussing volunteering. “You’re also showcasing the resilience of yourself and public servants to your community.”

The pair also urged agency leaders to show gratitude to their employees while properly reintegrating them once the shutdown ends.

“One message that could be sent by a shutdown is that, ‘This work isn’t valuable, this work isn’t essential,’” Hill said. “Agency leaders have an opportunity to mitigate that message and tell people how much they appreciate the work that they do.”

“Don’t forget communication is two-way,” she additionally told agency leaders. “There might be an element of employees getting things off their chest so that they can more quickly get back to work.”

The current shutdown began on Dec. 22, 2018 and shows no signs of ending as lawmakers remain deadlocked over President Trump’s proposed wall along the U.S.-Mexico border.

Trump is seeking more than $5 billion for the controversial structure, which Democratic leaders in Congress have vowed they will not provide.

Despite its detrimental effects on government employees and the population, the present shutdown would become the longest in history at 22 days and counting on Saturday, Jan. 12.

Hill bemoaned the pain the situation is causing both public servants and the citizens that they serve.

“That just makes clear how important the topic of resiliency, mitigating stress and staying optimistic at times like this is so we can bounce back,” she added.

Feds Tell Congress: ‘Do Your Job So We Can Do Ours’