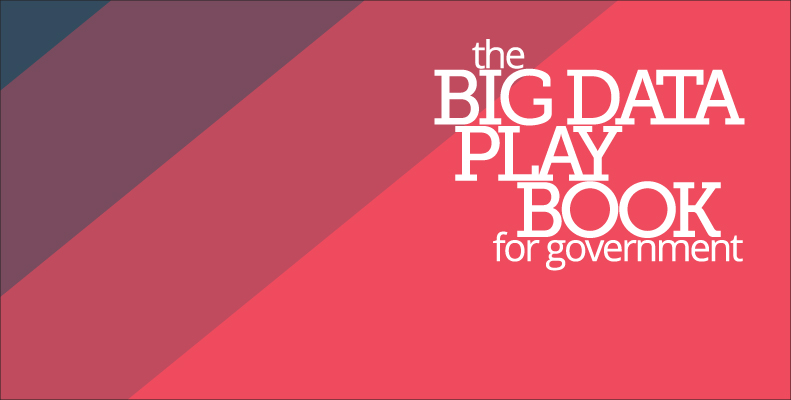 The following is a case study from our recent guide: The Big Data Playbook for Government.

On May 5, 1961, Alan Shepard became the first American to enter space. Shepard instantly became a household name, along with the federal agency that sent him there: the National Aeronautics and Space Administration (NASA). Riding NASA’s Freedom 7 spacecraft, Shepard left Earth’s atmosphere and made history.

Shepard’s trip was a monumental achievement for NASA. The agency was formed only three years earlier and was in a tight space race against the Soviets. But as history shows, NASA prevailed in the space race and to this day continues to do remarkable work and push the limits of science and the exploration of space.

Ever since NASA was founded, data has been at the core of its mission, and today, the agency is a leader in big data technology. Whether it’s the programs designed to send images back to Earth from satellites, or navigate the terrain of Mars, the agency is collecting more data than ever before. And not only are they collecting, managing and storing data, they are working hard to make it actionable and available to scientists, staff, researchers and citizens.

“In my role, I am educating NASA on why data is so important and how it is the currency of the information age. Today, it’s more important than ever before for NASA to be looking at new ways to leverage big data,” said Skytland.

Although the agency is collecting more data than ever before, Skytland reminds us that not all data is created equal. Prior to being made public, some NASA data must be vetted, cleaned and assured that no security risks are hidden with the data.

“[Data.nasa.gov] is just the tip of the iceberg of the data that NASA has internally. A lot of the efforts we are doing right now are to work with different divisions and projects within our agency,” said Skytland.

Skytland also walked through some of the challenges that he has faced using big data at the agency. “I like to break down our challenges as the management and processing of our data, storing our data, archiving our data, distributing our data, making it more accessible, and finally the analysis and visualization of data. Closely related is the idea of commercial cloud computing resources and how we as an agency work through that as well,” said Skytland.

While working with big data teams, Skytland has found that many employees have a high level of expertise in a specific area but struggle on what to do with their data. For instance, someone might be great with data storage on a cloud platform but struggle with what to actually do with the data. “In this instance, we can work with them on the analytics and virtualization part of big data and show them the possibilities if they unlocked data using an API,” said Skytland.

NASA faces similar challenges as other federal agencies, like obtaining the right technical requirements and fulfilling business needs through big data. Some of the challenges that Skytland identified were:

“Hopefully [we can help adopt] big services within the agency, so that people can stop worrying about big data and start worrying about achieving their missions,” said Skytland. To help understand how to deploy big data services, like assisting with data accessibility, storage and computing power, Skytland identified some best practices from his work at NASA.

“The end goal is that we don’t want anyone to worry about big data, which is essentially any amount of data that you can’t handle,” Skytland continued. “We want to focus on exploration, reaching new heights, or unveiling the unknown that benefits all of humankind.”

As a final piece of advice, Skytland says you must never underestimate the power and potential of data. “There is so much potential that is often untapped in data, that if we can figure out ways to give more access to data, I think we will see a huge benefit in that.”

For more information, be sure to check out our guide: The Big Data Playbook for Government.

MCS, ‘Canaries’, and the Workplace: What They Might Mean To You