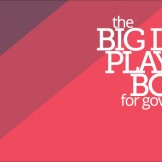 The following is a case study from our recent guide: The Big Data Playbook for Government. On May 5, 1961, Alan Shepard became the first American to enter space. Shepard instantly became a household name, along with the federal agency that sent him there: the National Aeronautics and Space Administration (NASA). Riding NASA’s Freedom 7Read… Read more » 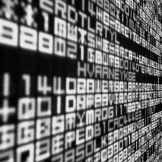 Big data is a versatile tool for the government to examine what is happening in our country on a minute level. Big data can tell you anything – from statistics on population, to federal spending, and all the way to density of commercial businesses such as coffee shops. This month’s DorobekINSIDER Live, called “Should YouRead… Read more »